Farum, Denmark native Marcus Ingvartsen, was born on January 4, 1996, under the Capricorn birth star sign. Ingvartsen's parent was supportive of his career from a young age. For now, the detailed information about his family and siblings is under review.

How Much Rich is Mainz 05's forward Ingvartsen in 2022? (Salary and Net Worth)

As a passionate soccer player, Mainz 05's forward Ingvartsen started his soccer senior career with FC Nordsjaelland at a young age. Danish forward is one of the young admired players who has progressed into an excellent forward fit for professional leagues. 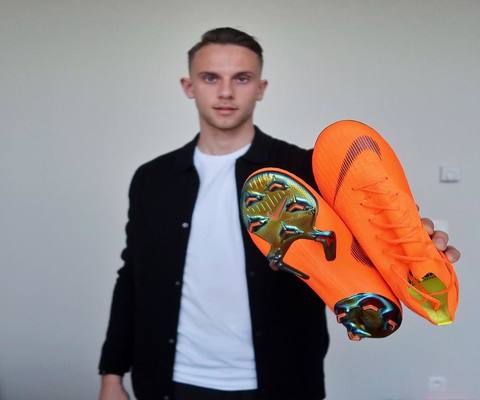 As of 2022, Mainz's forward earns a decent amount through Nike endorsements, as seen from his Instagram posts. Danish soccer player posts about those sponsorships on his Instagram. Ingvartsen is believed to have an estimated net worth of more than $2 million.

Marcus Ingvartsen's Relationship Status; Who is his Wife?

The Danish forward was in a romantic relationship with his girlfriend named, Simone Becker Ingvartsen. The couple turned their relationship into marriage in July 2020 in the presence of their close ones. Before the wedding, the couple spent much of their vacations with each other, traveling around different places. 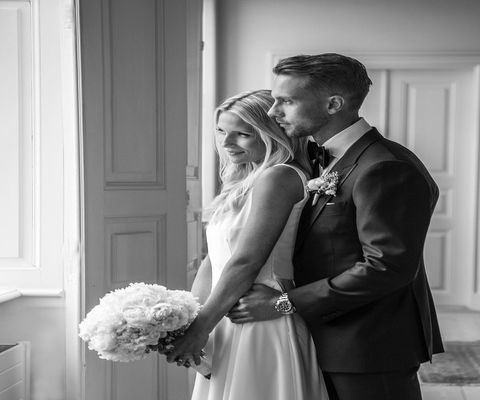 As seen on his Instagram, Ingvartsen never fails to please his fans as he always posts about his professional life and private life on his Instagram. 14.5K followers follow him, Mainz 05's forward, and his wife lives a luxurious life.

As of 2022, Marcus Ingvartsen stands 6 feet 2 inches tall and weighs over 76Kg. Ingvartsen has short brown hair and brown eyes.

Ingvartsen was passionate about football from a young age and later spent his youth career with Farum Boldklub, his hometown club. He later developed as a professional player for FC Nordsjaelland, where he made 74 appearances on the team. Since then, he has played for more than three professional clubs. 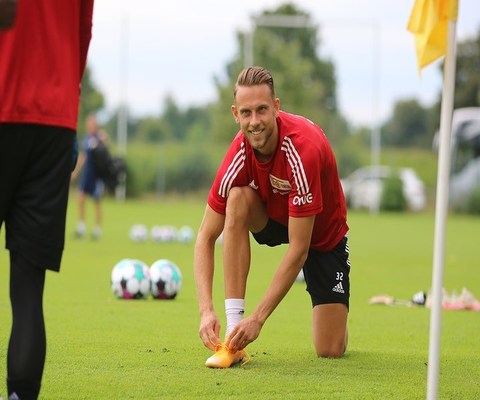 As Denmark native Ingvartsen has represented Denmark's youth level teams at the international level, he is the all-time leading goalscorer for the Danish U21 national team. He debuted for the senior squad on March 28, 2021, in a World Cup qualifier match against Moldova.