Keijiro Ogawa is the Japanese Football player for Western Sydney Wanderers in the A league, on loan from Yokohama FC. He has also played Japan U-17 national team for the 2009 U-17 World Cup, and he had played two matches in the Under 17 World Cup as a substitute.

He was born on 14 July 1992 in Sanda, Hyogo, Japan, and he played as a forwarder or right-winger.

Ogawa's Net Worth is about $1.5 million, and he is one of the most popular football players. He lives in his own house, and his current market value is €400Th, according to the latest report on June 29, 2021. 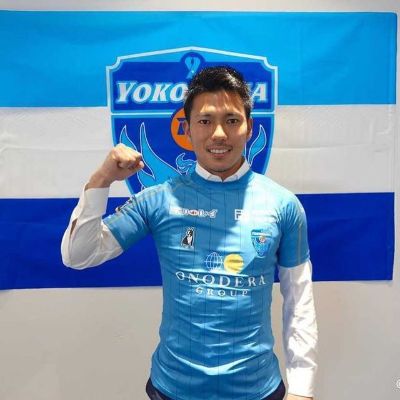 Besides, his highest market value was €800 thousand on June 26, 2012. He is not as famous as other footballer players, and he only plays in league A.

Is Keijiro Ogawa Involved In A Relationship?

Keijiro is still single, and there is no such report about his past relationship. There is no such clue that he is dating anyone on his social media.

So, he is single till now and dating no one at the moment.

How Much Did He Involve In Social Media?

On the other hand, he has posted 41 posts, and there are football photos and horse riding. He also posted a picture of the making of hand made bowl.

Keijiro is Right a Winger for Sydney Wanderers currently, and he is on loan from Yokohoma FC. He is 5 feet 6 inches tall (1.68 m), and his weight is around 69 kg. According to astrologists, his zodiac sign is Cancer. 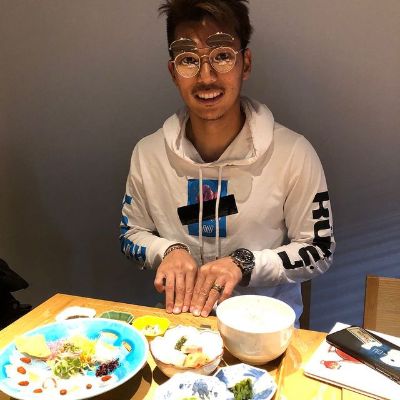 He was grown up in Japan, and his schooling was also done in Japan. His family information is not public.

Besides, he is pretty friendly and often posts photos on Instagram with his friends. As per his Instagram posts, he loves to taste new foods because he has posted pictures of many foods.

Japnese player Ogawa's career started when he was selected for the U-17  National football team in October 2009, and he also played the world cup U-17 game for his country. In the world cup game, he played two games as a substitute. 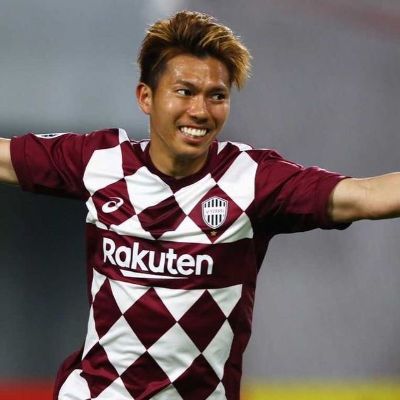 Besides, his club career was started when he played for the Vissel Kobe club from 2010 to 2020. He played for Shonan Bellmare in 2018 (loan) and is currently playing as a Sydney Wanderers. He scored a total of 47 goals throughout his career. He has also received the honor: