2020, Big 12 Defensive Player of the Year Marcus Garrett is a rising American college basketball player. He played at the Big 12 Conference for the University of Kansas Men's Basketball team, Kansas Jayhawks. Marcus is currently playing in his senior year and is expected to list his name for the upcoming 2021 NBA draft.

Marcus Garrett was born on November 9, 1998, in Dallas, Texas. He is the only child born to Latania Garrett and her husband. Marcus is yet to share a word about his parents and his early life. Marcus completed his High School at Skyline High School and then enrolled at the University of Kansas. Talking about his physical appearance, Garrett stands six feet and five inches tall and weighs 93 kgs (205 lb).

Marcus started playing basketball at the age of four. He played basketball, soccer, and baseball while growing up. Marcus was interested in playing football than other sports. However, had to quit the game after breaking his right leg in sixth grade. Garrett started training with his uncle and then averaged 17.3 points, 10.4 rebounds, 9.1 assists, 3.1 steals, and 2.9 blocks per game in his senior season. 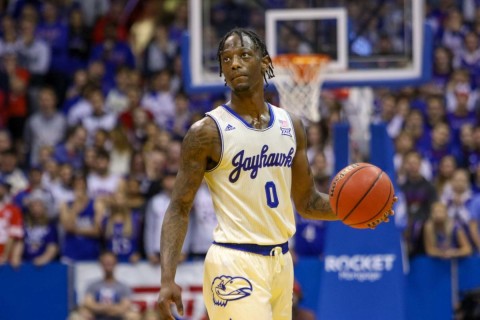 Marcus earned Texas Gatorade Player of the Year honors in his senior year and, as a result, was a consensus four-star recruit and one of the top-ranked prospects from Texas in the 2017 class. Numerous universities approached him with scholarships, but he chose to play for Kansas.

Garrett averaged 4.1 points, 3.4 rebounds, and 1.1 assists in 19.2 minutes per game in his freshman year.  He emerged as a defensive specialist for the Jayhawks but could not become a three-point shooter. In the following season, Marcus missed six games in February 2019 with a high ankle sprain. The basketball player was named the Big 12 All-Defensive Team after averaging 7.3 points, 4.2 rebounds, and 1.4 steals per game.

Dallas Native Marcus played in thirty-one games and averaged 9.2 points, 4.7 assists, 4.5 rebounds, and 1.8 steals per game.  On February 15, 2020, Garrett scored a career-high 24 points. In April 2021, Garrett was named the Naismith Defensive Player of the Year Award winner. Many experts keep an eye on him for the upcoming 2021 NBA draft and MJ Walker and a few more.

Who is Marcus Garrett Dating? Know About His girlfriend

Marcus is an active social media user. He keeps sharing photos and videos on his Instagram account with 37.2k followers. Following his posts, It seems like Garrett is single of early 2021. He is very much concerned about his future and spends most of the time training and family.

Marcus is very much early in his professional career. He has become successful in keeping his economic career away from the media. The basketball player is living a lavish life through his successful career. Garrett is sure to land a multi-million contract if he lists his name in the upcoming 2021 NBA draft and Sharife Cooper. 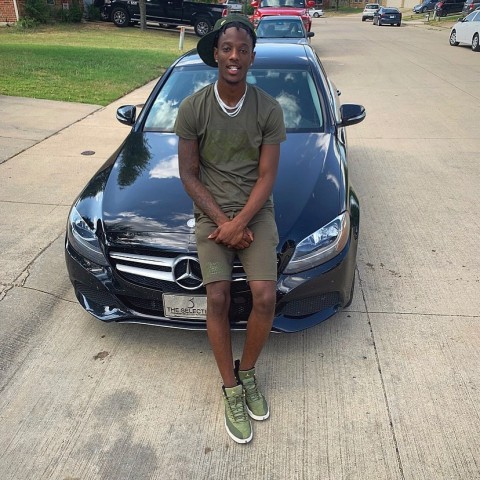 Following his posts, It seems like Marcus owns several cars, which includes a Mercedez Benz.