Marc Guehi usually plays from a center-back position and also loves to play from the center midfield position. He has earned a single international cap for his national team, England, as of now. In 2017, he won the FIFA U17 world cup playing for the team England. He also won the English Youth League winner twice associated with the Chelsea U18 team in 2016/17 and 2017/18.

Who is Marc Guehi? Bio and early information

Addji Keaninkin Marc-Israel Guehi, professionally known as Marc Guehi, was born on July 13, 2000, in Abidjan, Ivory Coast. The twenty-one-year-old comes from an African ethnic background and is a citizen of the Ivory Coast and England. Marc's family moved to England when he was one year old, seeking new life rather than West Africa. 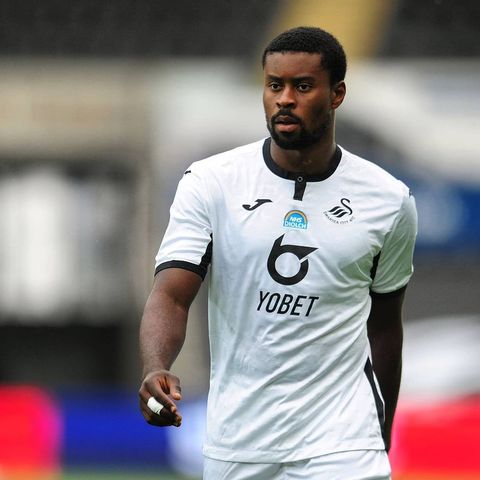 Marc Guehi has yet to speak about his siblings. He hasn't said whether he has any siblings. The identity of Marc's parents has yet to be revealed. Even though his parents are from the Ivory Coast. England versatile defender Marc stands 6 ft 1 in (1.84 m) tall and weighs over 73Kg. According to the astrologer, Marc's sun symbol is Cancer.

Net Worth, Salary and Contract of Marc Guehi

Marc Guehi started as a skilled football player at English football Club Chelsea in 2019. After his debut, Marc played for diverse football clubs based in multifarious international leagues. Marc's remuneration for playing skilled football from the club Crystal Palace FC is not revealed as of now. But according to sportrac, Marc is on a 5-year contract with club Crystal. 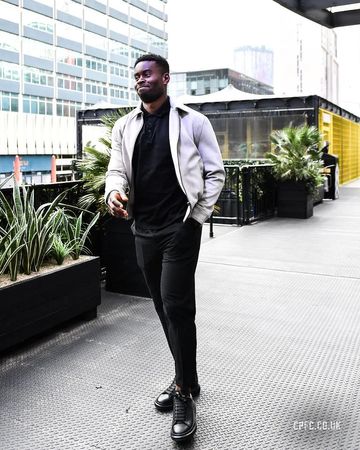 Marc also makes a good living from endorsements and profitable collaborations. He has never specified how much money he receives from brand endorsements, even though he makes a lot of money from them.

Marc Guehi, an England defender, is a fantastic and outstanding player. But when it comes to his personal life, he is quite close. He has never admitted that he has been in a relationship before.

Crystal palace's fantastic defender Marc has not been seen with any girl in public places as well. Neither Marc posts pictures of any lady mentioning them on social media. So, he might be single as of early 2022.

In May 2017, Guéhi captained England's under-17 national team in the UEFA European Under-17 Championship. He appeared in every game of the tournament, including an own goal in the opening 3–1 victory over Norway.

In the final, England was defeated by Spain on penalties. He was named to the roster for the 2017 FIFA U-17 World Cup in October 2017. On October 28, he scored the fourth goal in England's 5–2 victory against Spain to win the World Cup. Guehi was named to England's under-21 team for the first time in August 2019. Lee Carsley confirmed Guéhi as captain of the under-21s on September 6, 2021.