Jeremy Mpobi Ngakia, professionally known as Jeremy Ngakia, is a professional soccer player from England. He plays in the English Premier League side Watford FC as a right-back. Before playing his youth career for West Ham United, the English trained at the Ballers Football Academy. He is one of the most proficient rising footballers in England.

The Watford right-back Jeremy Mpobi Ngakia was born in the capital city of England. Deptford, London on 7 September 2000. As per astrology, his star sign is Virgo, and he is only 21 years old as of 2022. The defender stands tall at the height of 6 ft and weighs 71 kg. Further description, Jeremy has swarthy skin complexion and short curly hair.

Jeremy belongs to the black ethnic community. Despite being born in England, he is of Congolese descent. His ancestor hails from Congo. He was born and brought into a substandard family. Despite being of Congolese descent, the English boy is legally eligible to represent England internationally. Regardless, he has not exposed anything facts about his parents as of now.

The 21-year-old English defender has a good taste of success at this early age. Contesting in the Premier English League itself is a big achievement.

He set foot professionally in the Premier since 2019 with West Ham United. When he signed a contract with the club, he received a weekly wage of £360 and £18,730 annually.

His salary figures have significantly boosted coming this far. Now at Watford, he gets £34000 weekly which sums to £1,768,000 per annum. As per the reports, Jeremy's net worth is around $2Miliion. 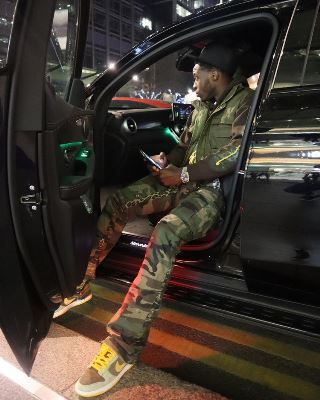 As per the list by the Transfer market, the athlete holds a value of €4 Million. His contract with Watford expires on 30 June 2024.

Jeremy seems to be a very reserved person. He chose to keep his love life matter to himself. Observing his social media account, no post hints about his dating status. He hasn't been seen with any girl or company in public, so identifying his dating status is quite challenging.

We will update you on this as soon as possible.

The Deptford London-born right-back Jeremy began his football career in 2014. Before joining the West Ham United youth team, he gave a trial for the Chelsea football academy too. But unfortunately, he went unselected and continued playing for West Ham United from 2014 to 2019. His ability and defensive skills succeed to take his place in the senior West Ham squad. 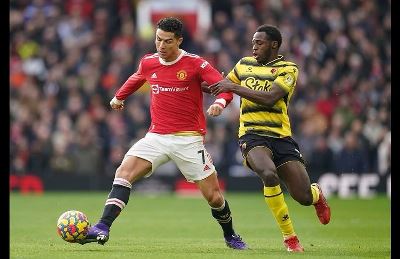 As a senior player, he made his very first appearance in the Premier League on 29 January 2020 against Liverpool. After his departure, he joined Watford, signed a four-year contract on 14 August 2020 and played his debut game on 11 September 2020. Till now, the young rising defender has played in a total of 39 games goalless for Watford.

Talking about his international career, Jeremy has yet to play for his country, and he is a high candidate for the national team.