Jeffrey Schlupp is a professional association soccer player from Ghana who is a forward or winger or left-back for Premier League Club Crystal Palace and the Ghana national team. When he began his football journey, he initiated as a striker but his extra potential and skills led him to play in different positions.

Ghanaian descent Jeffrey Schlupp was born in Hamburg, Germany on 23 December 1992. Schlupp is 29 years of age and was born with the star sign Capricorn. He is primarily known for his extreme pace and athleticism allowing him to be a versatile option and play anywhere on the left. He wears jersey number 15.

The Crystal Palace winger Schlupp was born to Ghanaian parents. Despite being of Ghana descent, he was born in Germany and raised in Milton Keynes, Egland. When he was ten years, his parents immigrated to England for a better life.

Schlupp has a sibling brother and sister. His sibling sister is married and lives in Canada with her husband whereas his older brother lives in Germany with his family. Other family details related to their names and professions have not been flased out yet.

The body measurement of Jeffrey Schlupp

Germany-born Ghananian descent soccer player stands tall at 5 ft 10 inches and weighs over 81 kg. Schlupp has an athletic and shredded body structure and is from a black family background.

The Ghanaian descent Winger Schlupp kicked off his football career as a striker. In 2005, he was invited by Leicester City for a trial. His skills, pace and performance impressed the coaching staff and he was accepted for the Leicester academy. He is the product of Leicester City youth academy. After playing for five years for the Leicester youth team, he finally made it to the Senior team and all credit goes to his hard work and dedication. 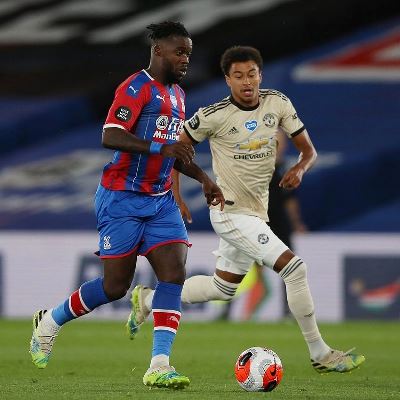 Despite signing a 7-year major contract with the club, the club determined to loan him to Brentford FC for a month on 14 March 2011. On 3 April, the loan deal was extended to the end of the 2010-11 season. During his time at Brentford, he played in just nine games adding six goals to his tally.

The Hamburg boy signed a 5-year deal with the Crystal Palace club in 2017 until June 2022. To date, Schlupp appeared in 136 games, sending 12 times balls behind the net.

Is he married? Love life

The Crystal Palace star player Schlupp is in relation but yet to get married. The winger hasn't revealed any other info about his girlfriend. In addition, the couple has a son who is about eight years old. He has posted a beautiful picture of him with his GF, writing, "Another year down with Babe." 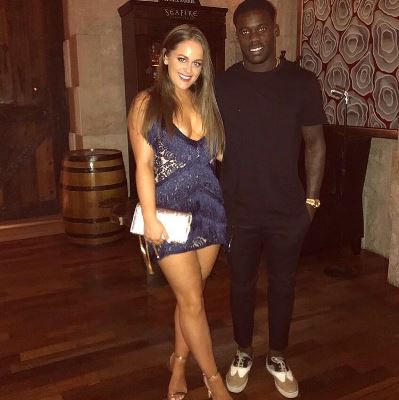 He has shared his girlfriend and son's photos via Instagram however hasn't mentioned any info about them.

As per the sources, his net worth is around €22.6 million, including his cars, properties, mansion and business. He has boosted his net worth from football and his real state business. As a Crystal Palace player, he receives a staggering salary of €3.5 Million per year.

The winger is certain to continue his business full time after his retirement. Currently, he is living a healthy, comfortable and lavish with his family in London, England. 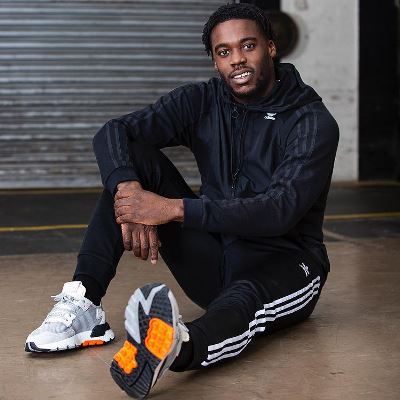 Adidas is one of his Sponsors. Adidas pays a handsome amount to him for being their brand ambassador. It also facilitates Schlupp with the football boots and jerseys.