Manchester United Stuns Liverpool With The First Win Of the Season

Manchester United have finally won their first game of the season after waiting for three matches. The win could not have been more critical had their opponent not been Liverpool. Erik ten Hag's registered his first win in the premier league. Many expected him to have an early impact in the games but had to wait until the third game to earn his first Premier League Point. 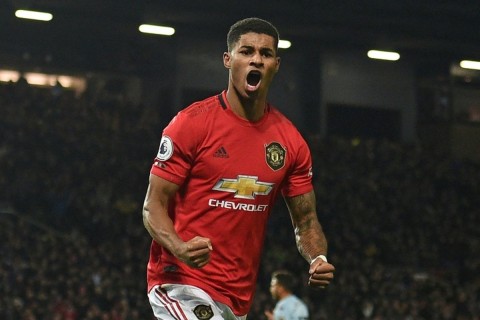 United benched their star striker, Ronaldo, and started with Elanga, Sancho, Fernandes, and Rashford. Manchester had only won one of their last twelve Premier league games against Liverpool. Jadon Sancho's goal helped the United take the lead at the sixteen-minute. United had an edge from the first minute as Liverpool's several top players were injured. The first half ended with 1-0.

United doubled their lead in the fifty-third minute with a stunning goal from Rashford. Although Liverpool was in control of the ball for most of the game but was not able to find the final touch. In the eight-first minute, Salah scored their first goal and tried to anchor the game to a draw. Liverpool took seventeen shots and had five shots on target. The game ended United's 2-1 victory over Liverpool. United will boost their defense and midfield position with their latest signing, Casemiro, for the upcoming games.