Mallory Anderson is a famous sportscaster currently working for WILX News 10, the NBC affiliate as their news anchor and reporter. Besides WLIX, she also worked for FOX 47, WLUC TV6, and also served as a sideline reporter for the Big Ten Network.

Mallory Anderson is reportedly earning around $75,000, as her yearly salary from the network. As of 2018, she reportedly has an estimated net worth of over $1 million. Mallory is currently married to her longtime boyfriend Derek Anderson and has a daughter Amelia Blair living with them.

Net Worth over $1 Million

The American reporter/anchor Mallory Anderson has an estimated net worth of $1 million. As of 2019, the reporter receives an annual salary of $75,000 from her successful reporting career with WILX News 10, the NBC affiliate.

Being a regular reporter and news anchor of WILX News 10, the NBC affiliate, she receives a decent amount of salary from the network. In addition, her husband is a famous NFL player who has earned a total sum of $33,284,303 from his entire playing career until now.

Besides, he has a total net worth of around $10 million. The couple bought a 5-Star Arizona House which covers 3,200 sq. Ft area consisting of three-bedroom and rich guy pool.

Mallory Anderson got married to the famous NFL star Derek Anderson in 2013, July 3rd in Bend, Oregon. They married after being in an affair for a long time.

Derek proposed Mallory at Del Frisco's restaurant in Charlotte on February 23rd, 2013. The couple is blessed with a baby girl named  Amelia Blair born on 27th August 2014. Mallory is living a happy married life with her husband since there are no rumors about their divorce.

Mallory is Derek's second wife since he was married to a lady named Lisa but later got divorced. So far there is no news on media about the reasons for their divorce. Moreover, the couple has a pet dog named Bandon (Labrador). 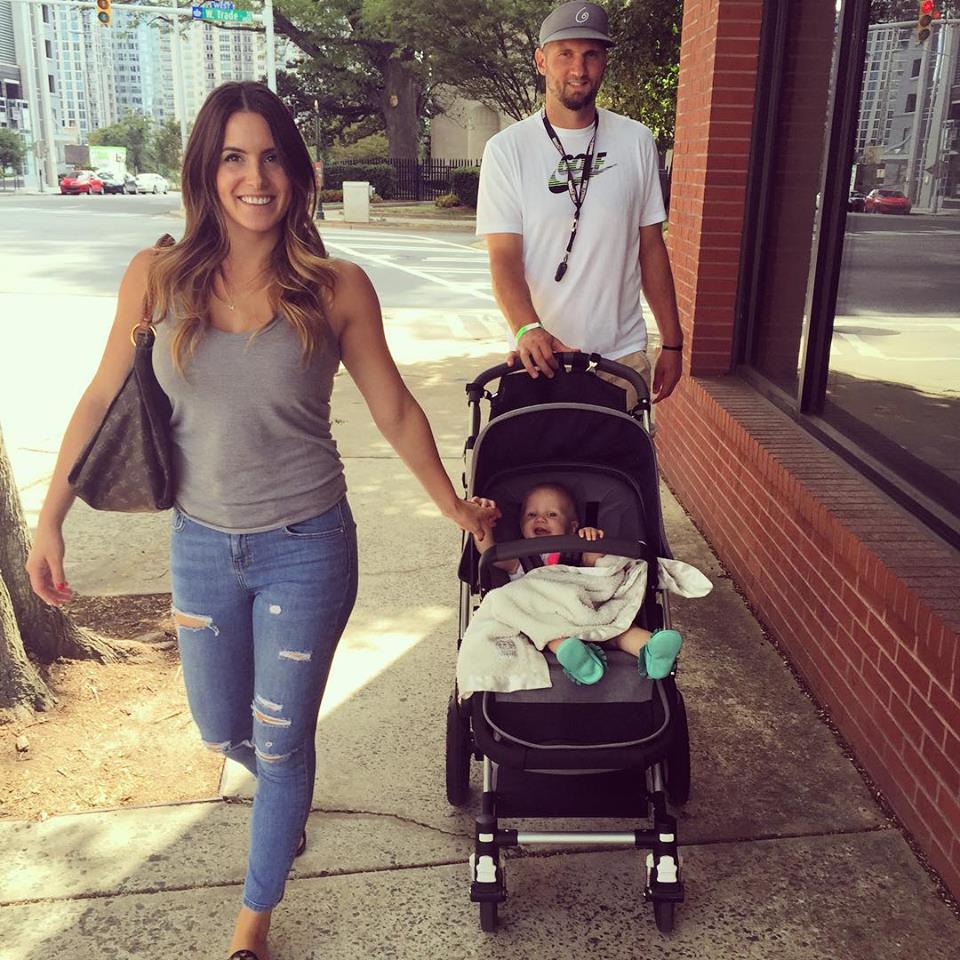 Mallory Anderson with her daughter and husband
SOURCE: fabwags.com

Reportedly, her husband Derik is a retired American football quarterback America football quarterback who played 14 seasons in the National Football League (NFL). Additionally, he was first drafted by the Baltimore Ravens in the 2005 NFL Draft as a sixth-round pick. In his entire playing career, he played for the teams like Cleveland Browns, Arizona Cardinals Carolina Panthers, and the Buffalo Bills.

Mallory Anderson was born as Mallory Trtek was born in Scappoose, Oregon, the United States of America to Gary Trtek and Natalie Trtek. Mallory is of American nationality and belongs to the White ethnic group.

In July 2017, Anderson began her time in Lansing as a morning news anchor for FOX 47 and WILX, before being promoted to WILX anchor in October 2018 at night. She now co-anchors the station's newscasts at 5:00 pm and 5:30 pm. 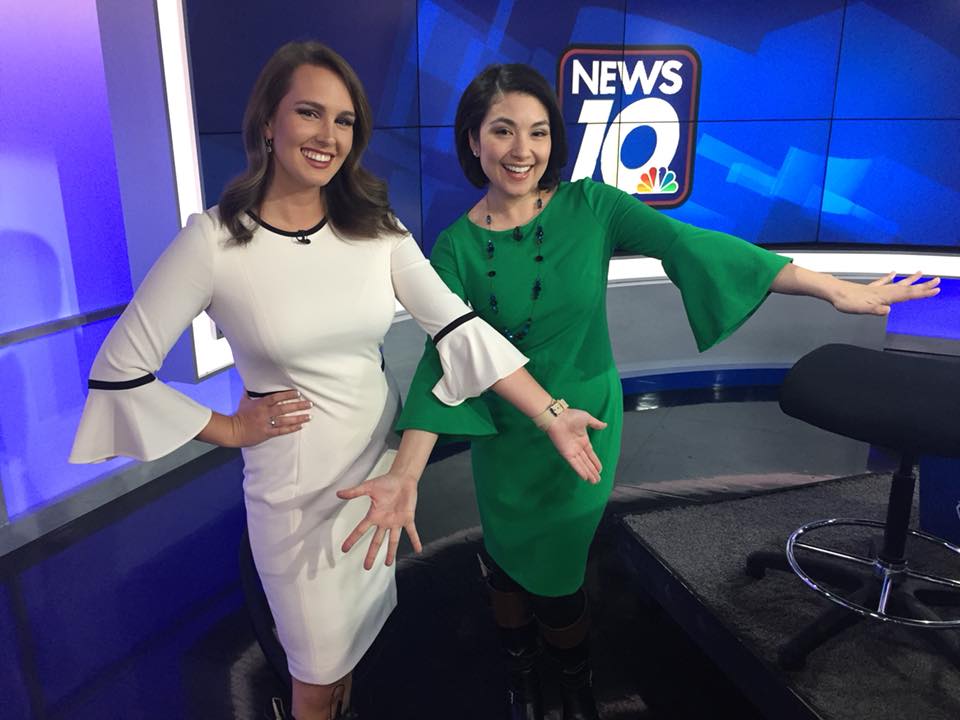 Before joining Lansing, she served WLUC TV6 as their weekend anchor and later her work was featured nationally on NBC News and "Dr. Phil."