Getting into the UFC following the 10 fight win streak in various Russian MMA events, Magomed Mustafaev is Ranked #49 in the Best MMA Lightweight Fighter with a record of 14-3-0. He is a Russian Mixed Martial Artist of Avars heritage, a Northeast Caucasian native ethnic group.

As of now, the UFC's lightweight division fighter, Mustafaev is scheduled to face Brad Riddell at UFC Fight Night: Felder vs. Hooker on February 23, 2020.

Born on 2 August 1988 under the star sign Leo in Aimaki in modern-day Dagestan. He began training in freestyle wrestling while in elementary school. After finishing high school, he moved to Sochi and started training MMA. He trains under Mansur Uchakaev and Agop Topchyan. He is associated with the Fight Club Berkut, Sochi Star Club and American Top Team.

Magamed Mustafaev Net Worth and Career Earning in 2020

The Sochi native has an estimated net worth of $0.2 million mostly through his active performance in the fighting ring. The Russian fighter also receives some amount from sponsorship deals. 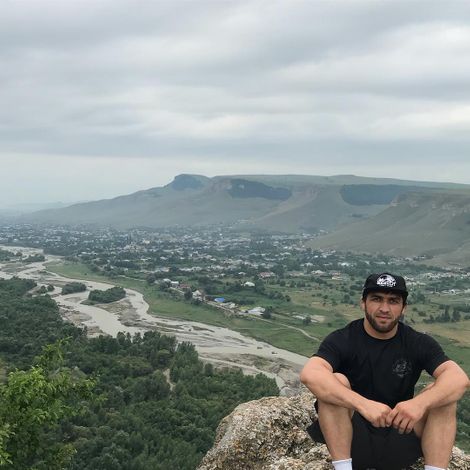 His UFC career has disclosed him a career earning of $142,500 USD. His last match has earned him the Performance of the Night award against the promotional newcomer Rafael Fiziev.

His previous matches before the UFC were in the Legion, Sochi star cup and also has competed in the M-1 Global. His previous endeavors have also generated him quite a good amount of money.

Is Magomed Mustafaev Married or Single?

The Russian fighter is currently single and isn't involved with anyone. He is living a happy and lavish life practicing and training daily to hone his skills and ability to the fullest. 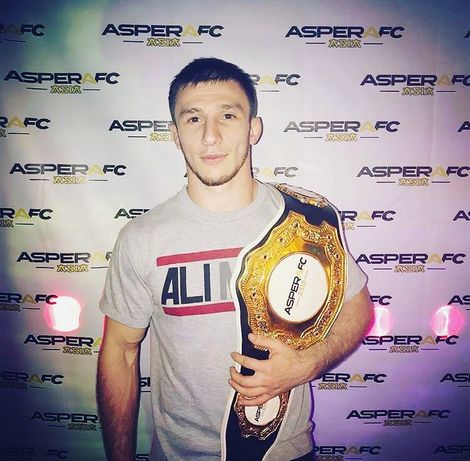 Upon entering the UFC, he has certainly shown what's he's capable of and will continue to improve his skill to the full extent so he doesn't lose to anyone in his upcoming bouts.

The 31-years-old signed with the Ultimate Fighting Championship on 6th November 2014.

His first match was against Piotr Hallmann on 20 June 2015 at the UFC Fight Night 69 in Berin, Germany. He fought against Joe Proctor at  UFC 194 which he both won.

Mustafaev faced Kevin Lee, who wished to fight Coner McGregor last year if Khabib fails to step in the ring, at the UFC Fight Night 99 on 19 November 2016. Mustafaev suffered an arm injury and lost the fight by submission due to a rear-naked choke in the second round.

After a 2 year injury period, he was back in the octagon to face the promotional newcomer Rafael Fiziev on 20 April 2019 at UFC Fight Night 149 where he won the round with a Technical Knockout. 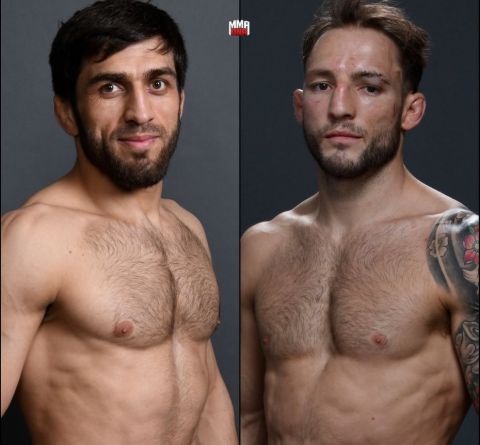 His next fight was against Brad Riddell at the UFC Fight Night: Bigfoot vs. Mir according to the reports from Sherdog which shares all the fights and upcoming matches of the fighter