Mackenzie Yee Brown is an American professional archer. She is the only American female archer to have featured in the 2016 Rio Olympics. She is the Resident Athlete at US Olympic Training Center and got the 16th rank in the 2012 London Olympics.

Mackenzie was born on March 14, 1995, to Chuck Brown and Stacy Brown in Flint, Texas. From childhood, the Texas girl was massively interested in bowhunting.

The 5 ft. 10-inch archery sensation used to go bowhunting with her dad Chuck on weekends. The bowhunting in childhood inspired her to try archery in the first place. She still goes bowhunting sometimes with his husband on weekends. They now live in Chula Vista, California.

Mackenzie Brown is married to Zack Pugh. They have been married for more than 3 years. Zach Pugh himself is a great 3D Archer. 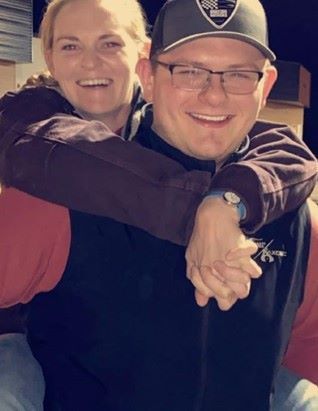 The romantic couple has a cute daughter. The daughter resembles the mother's face. She looks like a child version of Mackenzie herself. 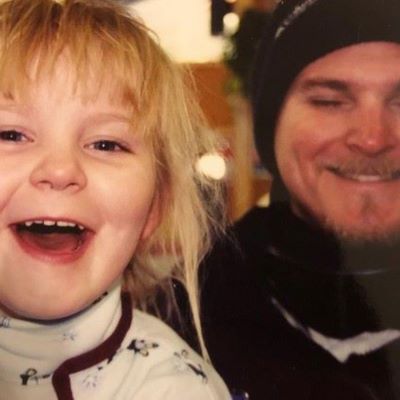 Mackenzie's daughter is so cute and we can't help but adore the cuteness.

Originally from Flint, Texas, Mackenzie has loving parents- Chuck Brown and Stacy Brown. She now lives with her husband, daughter, and pet dog in California. 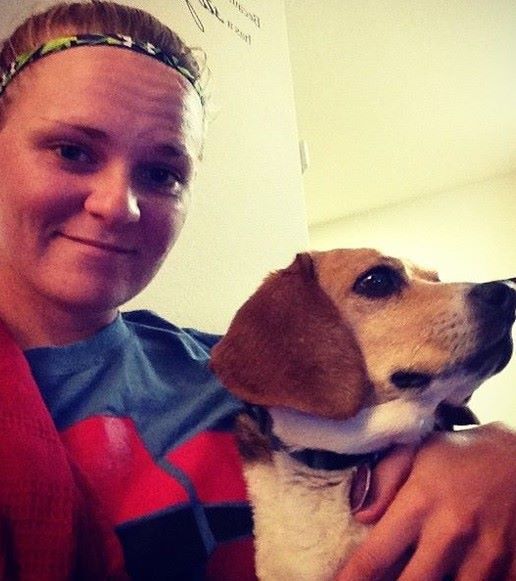 Mackenzie has a cute pet dog, Lady. She loves her and clicks selfies with the dog. She is sometimes seen with her mom Stacy in the restaurants around California. 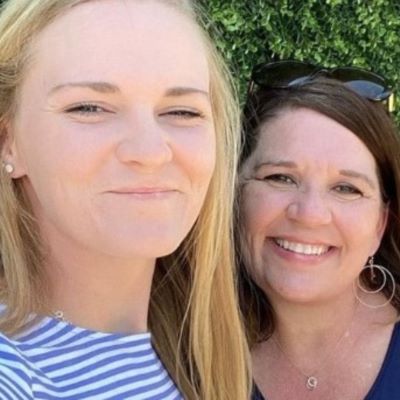 Brown is the only female archer who represented the United States in the 2016 Rio Olympics. Also, she is participating again in the 2020 Tokyo Olympics. The career of Mackenzie has been so fascinating and inspiring to every kid who wants to be a professional archer.  Firstly, she was not interested much in archery.

Her first interest was swimming and she even dreamt of being a professional swimmer. However, in the midst of her time, she discovered archery and became fond of it. 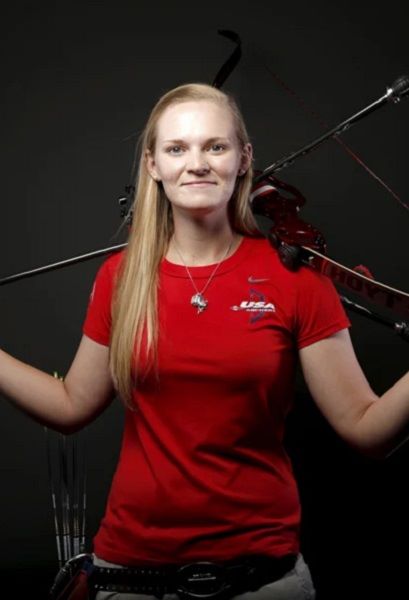 Her interest in archery led her to the Junior Olympic Archery Development Club where she started archery.

The 26-year-old archer has participated in the 2012/14 Pan American Championships and 2015 World Youth Championships. She bagged one team silver medal, one bronze team medal, and one individual medal.

Mackenzie Brown is listed as one of the richest arches in the world. Her main source of income is professional archery. She participates in many Archery Cups held all over the world. She earns participation earnings as well as rank earnings.

Many big companies have sponsored the big archery tournaments.  She has participated in the Hyundai 2021 Archery World Cup that has a total prize pool of $0.2 million.

The Olympia also teaches archery to children and junior archers. The net worth of Mackenzie Brown is around $1.5 million- $2 million.

For more celebrities information like this, Visit PlayersWiki and  Know everything about your favorite celebrity.