Casey Kaufhold is an archer by profession who represents America in different competitions. Recently, she just participated in Olympics in Tokyo at just 17 years of age. She currently belongs to Lancaster Archery Academy club.

The Olympian has already won two gold medals at the Pan American Games held in Lima, Peru. She got the first one in Team Recurve and another in Mixed team. She also won one bronze medal in Individual recurve in the 2019 Archery World Cup.

Casey was born on March 6, 2004, and her birth sign is Pisces. She attended Conestoga Valley Middle School in Lancaster, Pennsylvania. But due to the pandemic, she completed her high school through online classes. According to her, she had more time practicing archery while staying at home during the pandemic.

Casey's parents name are Robert Kaufhod and Carole Kaufhold.  Her father also represented the US in archery. She has also a brother named Connor who also does archery at the national level in the US. 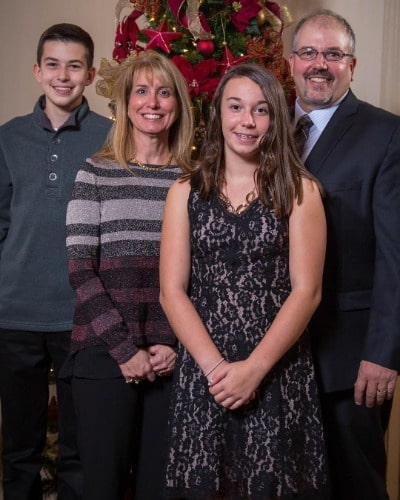 Rob with Casey's mother runs a Lancaster Archery Supply in Pennsylvania, US.  According to the Pan American gold medalist, her parents were always supportive of her interest and have helped a lot.

Career earnings and net worth

According to sources, the net worth of Casey Kaufhold is estimated to be $100,000. Her main source of income is from competing in archery and different competitions and bonuses from it. However, the US archer has never opened a bit about her market value.

The US archer is very early in her career and hasn't had a lot of time to show her talent. More is yet to come and she is going to earn more amounts. And no doubt, sponsors and brands are waiting for her to sponsor as she returned from Tokyo.

2019 Archery Cup medalist is living a modest lifestyle with her father and mother, and she doesn't like to flex her money in social media.

Who is Casey dating? Who is her boyfriend?

Casey Kaufhold is likely to have a romantic relationship with Stefan Savin. She has shared a number of photos of her with Stefan on her Instagram. 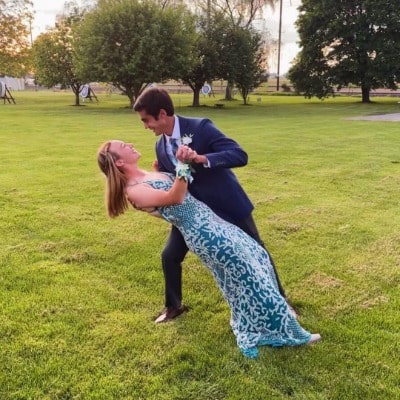 Kaufhold has never talked about what type of relationship she has with Savin. One thing is for sure, they have been together even before 2018.

In one of her Instagram photos of her with Savin in which she wrote;

The night may not have lasted forever, but the memories sure will! #hoco2018

No matter, it seems, the couple is having a good time being together with each other.

The question among her fans is Is Casey dating Stefan or they are merely just friends?

Casey was one of the US team members to participate in the Olympics in Tokyo. She represented at women’s individual recurve archery but fell to advance from the Round of 16. She lost the game to Japan's Ren Hayakawa by 6-2. 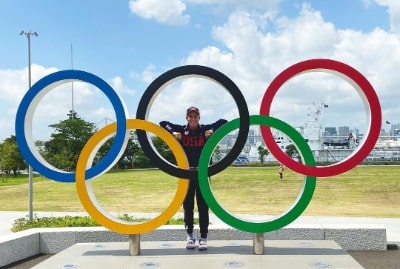 She won her first-round by 7-3 against Ines de Velasco of Spain.

Besides archery, the 17-year-old Olympian is also fond of photography and playing with her golden retriever Roxy.

Before she also competed in gymnastics but due to injuries, she left it early. Now she is aiming to grab the gold for the US and has a high possibility to do so in near future.