Márton Fucsovics is a professional Hungarian Tennis Player who plays right-handed (two-handed backhand). He entered the youth Olympics as top seed but suffered a surprise loss in the quarterfinals against Oliver Golding. He turned Pro in 2009 under the direction of Miklos Jancso and Zoltan Nagy.

Born on 8 February 1992 under the star sign Aquarius in Nyiregyhaza, Hungary. his father is Jozsef Fussovics. He has won the National Championship and the Nike Junior Tour in his youth. Also, got a chance to represent his country in the World Final Sun City, South Africa.

The 6' 2'' tall has an incredible net worth of $1.5 million including his properties and other assets. The young and talented has definitely earned a good sum of amount from his playing career.

The Hungarian player has a career record of 69-70 in ATP tour and Grand Slam main draws and Davis Cup. The prize money received by Wimbledon Qualifier is $2,706,806 US Dollars. 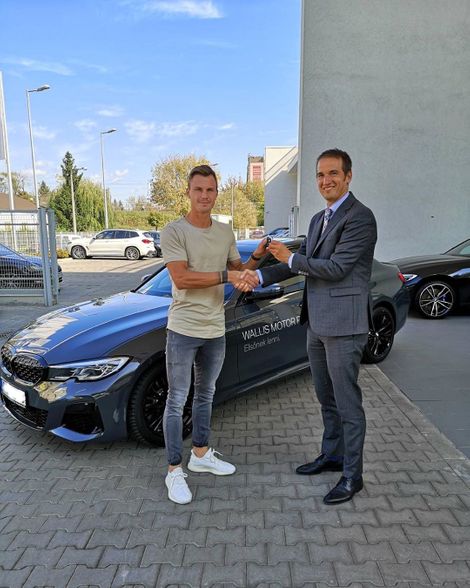 He purchased the  BMW M340i recently and before buying this beauty, he used to roll in BMW i8 which isn't a bad choice either for the Hungarian player. His taste in cars is well-matched to his profession.

The 27-years-old is dating Anett Boszomenyi since Aug 2016. After one year into the relationship, the couple got engaged on 30 November 2017. Anett is famous for A Konyhafonok 2019 (cooking competition show). 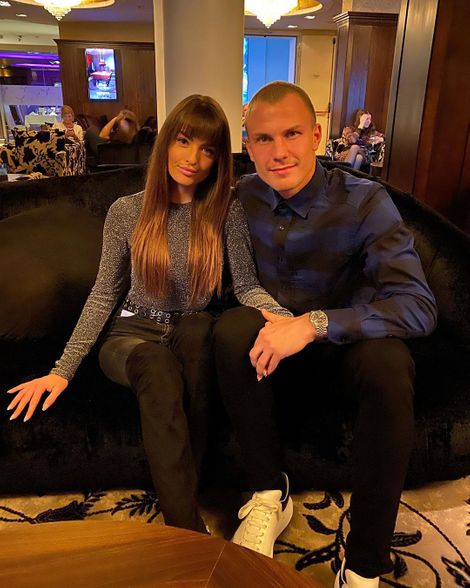 They are living a happy and luxurious life traveling around the world. The lovely couple was seen in many places such as Sydney, France, Maldives and many more places enjoying their holidays. 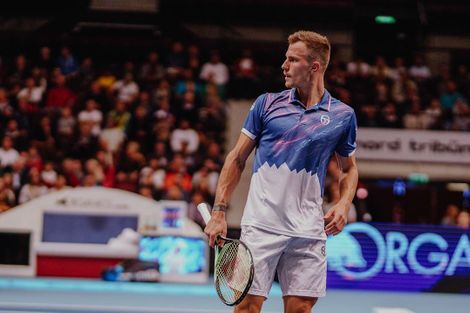 Márton Fucsovics's first major success came in 2009 when he won the US Open Boys' Double tittle with Hsien Cheng-peng. He worked his way to No. 1 in ITF junior rankings in July and entered the youth tournament as a top seed.

The 27-years-old has won two challengers tittle in 2013, he qualified for the first Grand Slam at the US Open in 2016. Winning 2 Challenger title in 2017 again.

In 2018, he was defeated by Roger Federer in the fourth round of the Grand Slam by straight sets. Whereas he he won his first ATP title by winning the Geneva Open, which played a clay court. Reaching the Top 50 by a career-high ranking 45 for the first time.

In February 2019 he reached the second ATP tour final at Sophia Open, where he lost to Daniil Medvedev.