Lucas Cavallini is a well-established Canadian professional soccer player. He has been playing in the professional league for more than a decade. Lucas is currently playing in Major League Soccer for the Vancouver Whitecaps FC. Cavallini plays as a Forward for his club and his country.

Lucas Cavallini was born Lucas Daniel Cavallini on December 28, 1992, in Toronto, Ontario. He rose to fame through his successful career and has not shared a word about his family. His father holds Argentinean descent and his mother is Canadian. Lucas stands five feet and eleven inches tall and weighs 84 kg.

Lucas started playing in the youth team for Club Uruguay Totonto and Clarkson Sheridan SC. He later moved to Uruguay and started training with the National Youth team in 2010. Lucas made his professional debut with Nacional in June 2011. His development in the youth squad led him to sign a senior contract with the club in early 2012. 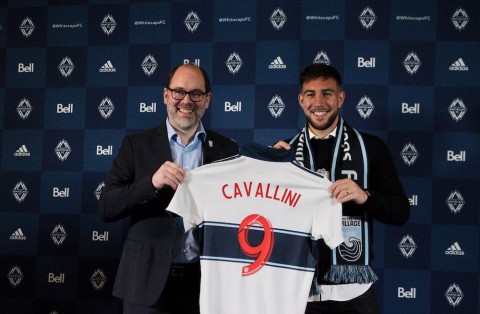 For the 2017 season, The Canadian player moved to Penarol and played for the club for a season. He moved to Puebla for a loan season the following season, and then the deal was made permanent. In 2020, Vancouver Whitecaps FC signed him as their new striker. Cavallini has appeared in twenty-nine games in the last two seasons and scored nine games.

Lucas has appeared in numerous international matches for Canada in various divisions. He made his international debut in 2011 for the U20 team. In 2012, Cavallini represented Canada in U23 and made his senior team debut. Since then, He has had twenty-five international caps and has scored sixteen goals.

Who is Lucas Cavallini Dating? Know About His Relationship Status and Wife

Lucas Cavallini is a married man living a happy married life. Unlike other players, Lucas does not show much presence on social media. He has not shared a word about his wife and children with the public. Cavallini has been married for more than five years. The duo is the proud parents of three children. Their youngest child was born in May 2020. 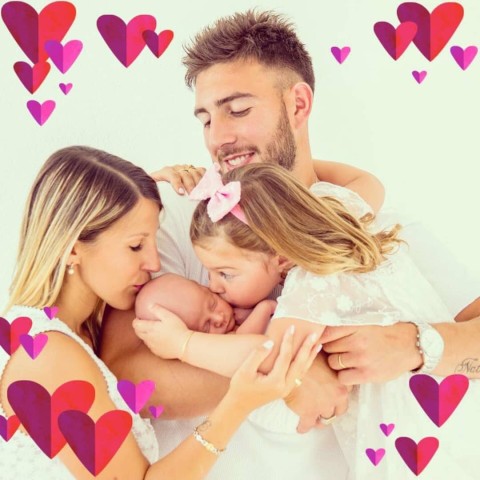 Lucas shares a photo with his wife and children source: [email protected]_1

The family of five is living a happy life. He has successfully kept his personal life away from the public.

Lucas Cavallini has an estimated net worth of more than $5 Million. He has accumulated most of his net worth through his successful football career. Lucas has an annual salary of $1.36 Million and is the highest-earning player for his team. The Canadian player has a market value of more than $6 Million.