Louisa Necib Cadamuro is a Retired French Women's International Player who played at the Olympique Lyonnais Feminin in the Division I league alongside teammate Corine Franco, Griedge Mbock and other great footballers. She played the position of a central attacking midfielder and was named "gifted playmaker" for superb technique on the field.

Necib was born on 23 January 1987 under the star sign Aquarius. She was born in Marseille, France. She was born to mother Djamila Necib. As a sensational player on the field, she has also been labelled as the female "Zinedine Zidane" by the French media.

Louisa Necib Net Worth in 2020: How much does the French International earn?

As of 2020, Louisa has an estimated net worth of $1 million. She has accumulated her major portion of her net worth from playing professionally in the division I league at the Lyon.

Although the exact figure of her salary from the club is unknown, an average player reportedly earns between $5000-10,000 per month in the club as specified by the France24 report. Her experience and skills in the field definitely helps in boosting her salary. She is among the elites such as Alex Morgan, Ada Hegerberg and Amandine Henry whose wages are much more than that of the average players. 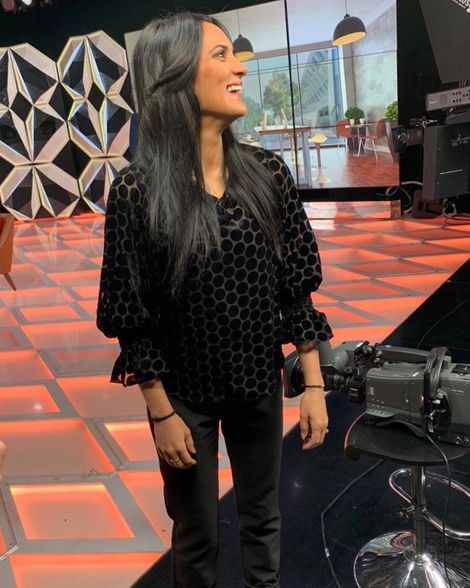 Besides wages, the popular football player earns even more from sponsorship and endorsement deals. As she was in limelight all her career, she would have definitely received alot in sponsorship deals.

With all of the earnings from her professional career, she is living a lavish lifestyle alongside her family.

Louisa Necib, 33, is married to Liassine Cadamuro who is an Algerian professional footballer and currently plays for the Greek Club Volos FC. The couple tied the knot in June 2016 alongside friends and family members. They are happily married and have been blessed with a baby boy.

The couple has been together for almost four years and is very happy in their marriage. In a recent Instagram post, she shared, 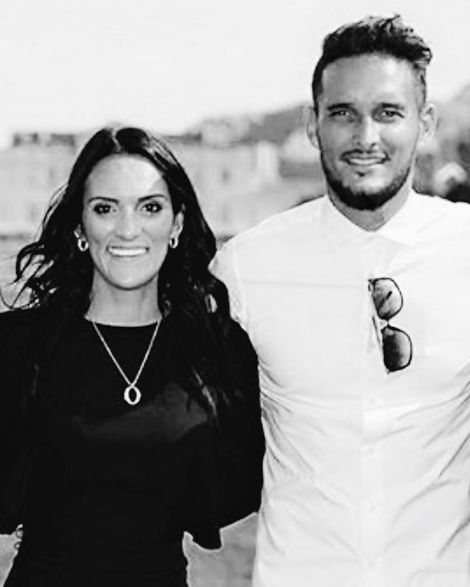 Meaning, even though they are separated, the love between them is preserved and she loves him very much.

The 5' 6'' tall started her career playing for the youth club in her hometown of Marseille. She joined the Union Sportive Marseille and Celtic de Marseille. She made her senior debut with the Celtic and helped the team in Division 3 Feminine.

She joined CNFE Clairefontaine in 2004 and joined Montpellier after two seasons. She spent a single season in Montpellier and headed to the Lyon for her future career. She spent a long span of 9 season playing for the Lyon amassing eighteen titles with the club.

Cadamuro has also played for the French National team in U17, U19, U20 and has represented the France National Team from 2005 to 2016.