The French skipper was born in Lille, France on September 28, 1989. She started playing football at the age of 5 and played in the boy's team till the age of 13 as there was no girl's team for that age group.

Amandine Henry Net worth and Earnings

Henry's estimated net worth is $100,000 as of 2020. Chantal's topflight footballing career has helped her earn up to $70,000 per year playing for the topflight women's team like Portland Thorns, PSG, and Olympique Lyonnais. 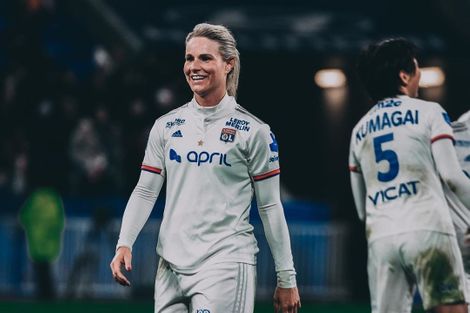 Henry plays for French Side Olympique Lyon as a defensive midfielder with a salary cap of $70,000/ year Instagram @amandine_henry

We won't be wrong to say she has collected an astonishing amount of fortune in her 16 years and ongoing footballing career. We don't see her career coming to an end anytime soon as 30-year old is still actively fulfilling her duty as a skipper in the french national team and her current club Olympique Lyonnais. Her net worth will be in increasing trend in upcoming days. 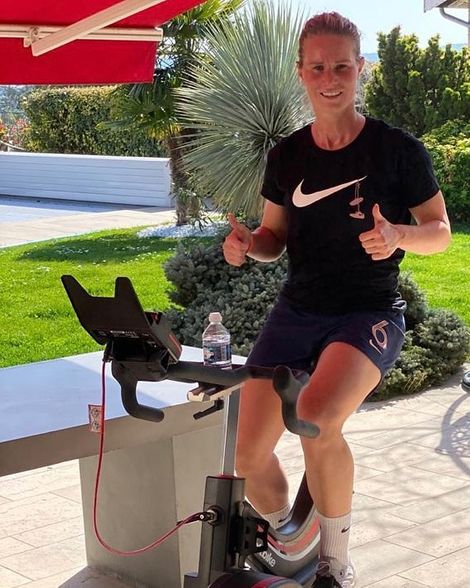 She is currently the brand ambassador of Nike and Bodyfriend Europe, which indicates she is getting paid very well by the brands. She promotes the brands on her official Instagram with 273k followers.

In 2004, Amandine Henry joined Hénin-Beaumont at the age of 15. Following her one year spell there, she joined Clairefontaine academy for two seasons. At the age of 18, she joined Lyon in 2007, where she injured her cartilage in her knee, which almost lead her to quit her professional football career, but her family supported her to continue her dream.

Amanda recalls her time out of the football for nearly one and a half years to be one of the difficult times in her career. 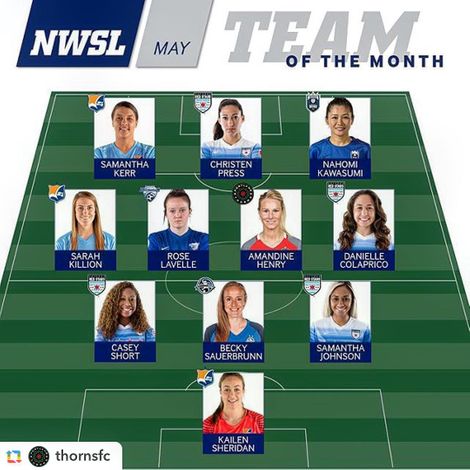 In JUNE 2, 2017 Amanda Henry was selected in the team of the month in NWSL. SOURCE: Instagram @amandine_henry

Henry played in the final match of the UEFA Women's Champions League in three consecutive seasons with Lyon, beginning in 2010. Henry was awarded the various accolades like Silver Ball Award as the tournament's 2nd Best Player at the 2015 FIFA Women's World Cup, named among the best players in Europe in 2015, listed as a finalist in the annual UEFA Best Women's Player in Europe Award, finishing behind

On March of 2016, She signed with the Portland Thorns, where she played in 8 matches and started in 9 for the regular season-winning National Women's Soccer League team. Following season after undergoing surgery following the NWSL season, she joined Paris Saint-Germain in January 2017, where she played in four Division 1 matches and one Coupe de France Féminine before rejoining the Thorns in March. 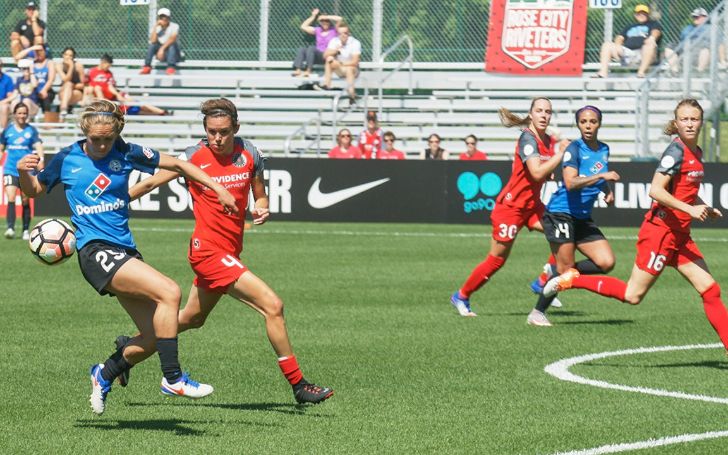 Henry scored her first NWSL goal against Boston on May 27. She started in 12 consecutive games between April and July before departing for the UEFA Women's Euro 2017. Henry started in all four games for France. Henry, along with her team, qualified France to advance to the quarter-finals where they lost to England 1–0 on July 30. she was awarded player of the match award for the quarter-final match against England.

You may also like to read about Jamiu Alimi

Henry returned to the Portland Thorns to score in consecutive matches. She scored against Kansas City on August 16, converting her first penalty kick for the Thorns. Her 30 minutes as a substitute in the game against the Houston Dash on August 19, scoring her third goal of the season. After the 2017 NWSL season, french international rejoined Olympique Lyon and currently playing for the team. 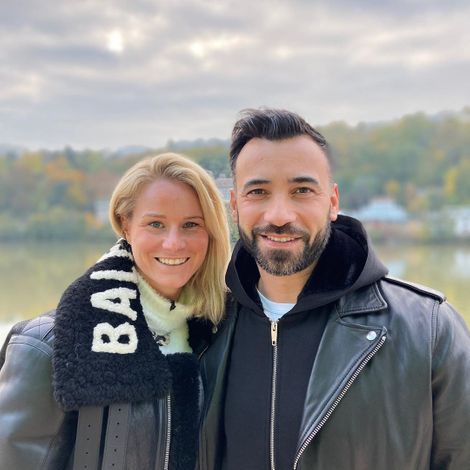 Amanda Henry with her life with her friendSource: [email protected]_henry

We might see the 30-year-old in a relationship in the upcoming days, but up until now, she is enjoying her life with her friends. We can conclude that she is single upto date.