If you keep an interest in tennis, then Lisa Raymond must not be a new name. Lisa is a retired American professional tennis player. She started her professional career in 1989 and retired in 2015. In her two and a half long decade long professional career, Lisa won 11 Grand Slam Titles, which includes 6 in women's doubles and 5 in mixed doubles.

Lisa Raymond was born on August 10, 1973, in Norristown, Pennsylvania. She is among the two children born to Ted Raymond and Nancy Raymond. Both of her parents loved playing tennis, and it was them who inspired her to become a tennis player. Lisa has a younger sister named Stefanie Raymond. After graduating from High School, Lisa got an athletic scholarship at attended the University of Florida. Lisa stands five feet and five inches tall and weighs 55 kgs.

Lisa Raymond has an estimated net worth of more than $5 Million. She has accumulated most of her hefty net worth through her successful tennis career. As a tennis player, She must have earned a reasonable amount through several other sources like sponsorships, advertisements, contracts, and a few more. 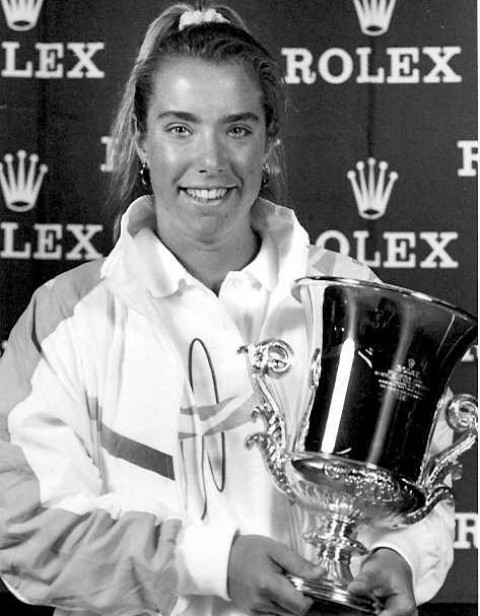 Lisa has earned $10,026,421 from her tennis career as her prize money. She ranks at number 53 in the all-time highest earning WTA golfers. Serena Williams tops the list with $93,634,967. In her later days, Raymond earned in six-figures from prize money annually.

Lisa is a Lesbian. She is very much open about her sexual orientation. In her initial days, She did not speak about her choice but later revealed her preferences. Raymond was involved in a long-term relationship with Renaae Stubbs, who is a retired Australian tennis player, coach, and commentator. 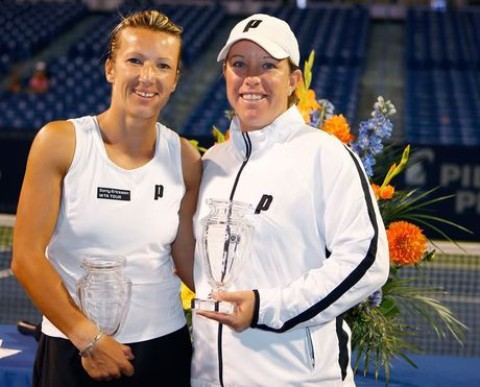 The duo was very much open about their relationship until both of them were in the limelight. As of now, both of them have separated and moved on. Unlike other tennis players, Lisa does not show much social media presence, making it difficult to know about her present life. She was once rumored to be dating Samantha Stosur, but the news turned out to be false.

The retired tennis player started her professional career in 1989, soon after graduating from her University. In her amateur career, Lisa won five U.S. National singles and doubles titles and ranked at no.1. Raymond won her first major title in 1996, winning the Mixed Doubles US Open.  She did not have much success in her singles career.

In 1999, Lisa won Wimbledon for the Mixed Doubles. In 1997, She ranked at no.15 for the Singles, which remains the highest ranking in her professional career but was ranked no.1 in Doubles in 2000. Lisa won a total of four singles titles and 79 doubles titles in her professional career. Raymond was inducted into the University of Florida Athletic Hall of Fame as a "Gator Great" in 2003.