Lisa Mary Moretti popularly, known by her ring name Ivory, is an Italian-American former professional wrestler and an actress. In her six years with the promotion, she became a three-time champion in WWE. Moretti was inducted into the WWE Hall of Fame in 2018. She too co-hosted WWE Experience and served as one of the trainers on WWE Tough Enough in her last years in WWE.

Lisa Moretti was born as Lisa Mary Moretti, on 26 November 1961, in Los Angeles, California, United States. She graduated from the University of Southern California. She was born in LA, California, and raised in Inglewood. She has three siblings: two brothers and one sister, Vince Moretti is her father. Before starting her career in wrestling, Moretti worked as a make-up artist for the cosmetic brand Revlon.

Career and Achievements of Lisa Moretti

Lisa began her wrestling career by joining the Las Vegas, Nevada-based Gorgeous Ladies of Wrestling (GLOW). She competed in the Powerful Women of Wrestling promotion under the ring name Tina Moretti and went on to win the POWW Championship.

After five long years in 1999, Lisa signed a contract with the World Wrestling Federation (WWF). She was introduced as Ivory, the storyline love interest of Mark Henry on 13 February 1999, episode of Raw. Her televised in-ring debut came on 15 February, teaming with Brown to face Jeff Jarrett and Debra. 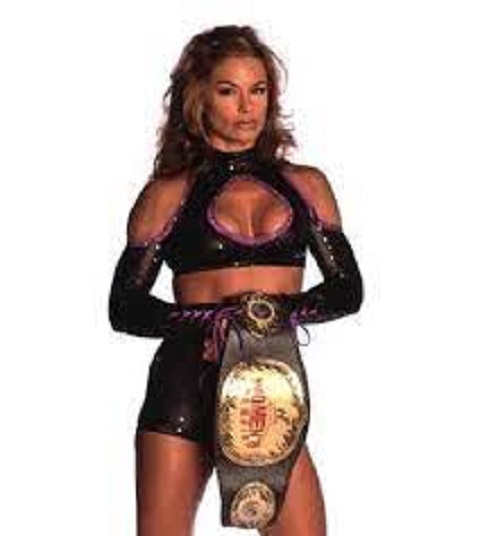 The 2018 WWE Hall of Fame inductee Lisa Moretti, currently 50 years old, is a married woman and living her life happily with her husband. She got married to Gavin Murdoch on June 1, 2011, among their family friends. 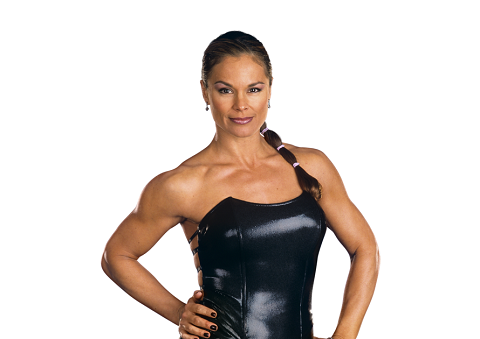 Lisa prefers to live her personal life in quite private ways and hasn't much revealed about her relationship yet. We have no authentic records of her past relationships or datings though there are various rumors about it.

Lisa Moretti's Earnings and Net Worth

The t time WWF Women's Champion Lisa Moretti's 19 years of professional wrestling have added her a good worth. Being one of the highest-paid female wrestlers of her time, she must have earned a huge salary during her 2-decade long career. As of 2022, Lisa Moretti has an estimated net worth of $4 million including her career earnings. 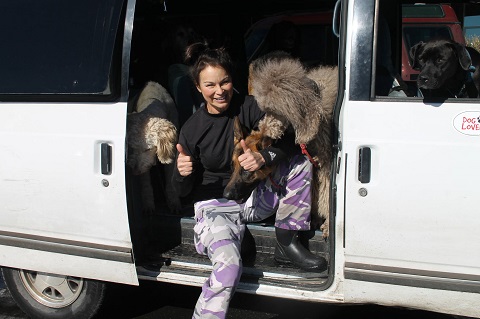 Lisa with pets in her Animal Day Care SOURCE: Journal of the San Juans

Apart from her earnings from wrestling, she too worked as a cheerleader, make-up artist, and in the landscaping industry through which she made an additional income. She too co-owns an animal daycare, as well as a training, grooming, and cat boarding company located in Friday Harbor, Washington, which have been providing financial support.