Liam Fraser is a professional footballer born in Canada. He is a midfielder for Belgian First Division B club Deinze and the Canada national team. Fraser has been playing football for nearly a decade and has been a part of many teams.

When he previously played for Columbus Crew, Fraser also helped the team win the Campeones Cup title in 2021. Furthermore, Fraser wears jersey number 4 in his current squad. Moreover, Fraser is also doing good in his career and making a good amount of money.

Fraser is a professional footballer who makes a decent profit from his profession. His salary in his team remains unknown as Fraser has not shared the details yet. In the past, he played for Columbus, and when he joined them, he received a transfer fee worth €45Th. 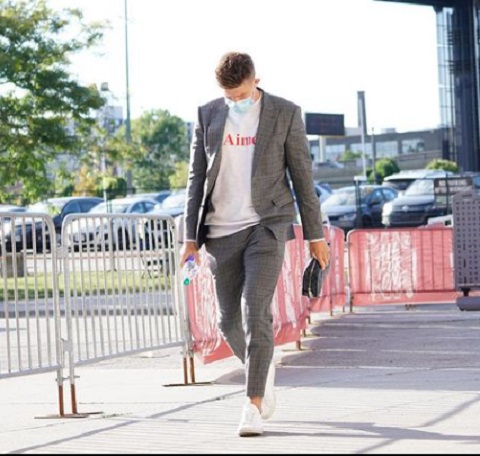 Besides, Fraser also makes money from brand endorsement. His Instagram bio shows that he is also the ambassador of the MLSE Foundation.

Fraser played for Waterloo United, Vancouver Whitecaps FC, and Toronto FC in his early days. Furthermore, Fraser began his senior career after joining Toronto FC III in 2015, with whom he appeared in 8 games and also netted a goal.

After that, he appeared in 64 games, having two goals from 2015 to 2019 with Toronto FC II. After that, he joined Toronto FC and played in 34 professional games. More to this, Fraser also got a chance to play with Columbus Crew on loan. 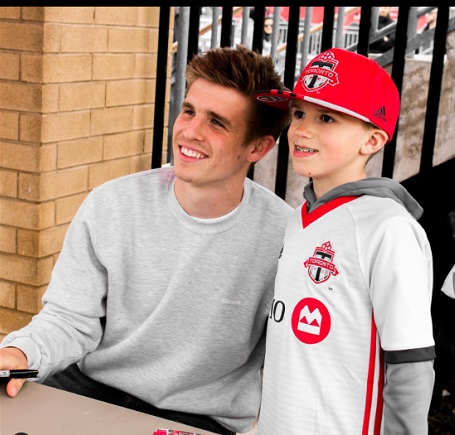 Playing with Columbus Crew, he appeared in 23 matches. Since January 18, 2022, Fraser has been representing Belgian First Division B side Deinze. From 2016 to 2017, he also played for the Canada U20 team in 8 games. Moreover, Fraser's senior team debut came on October 15, 2019, when he played in a game against the USA.

Besides, he is among the successful players including Fikayo Tomori and Liam Millar who have craved an amazing mark in Canadian football events.

Who Is Liam Fraser Dating?

The Canadian professional footballer, Liam Fraser, has maintained low key and doesn't want to make his lovelife public, which is why there is nothing to talk about regarding this topic. 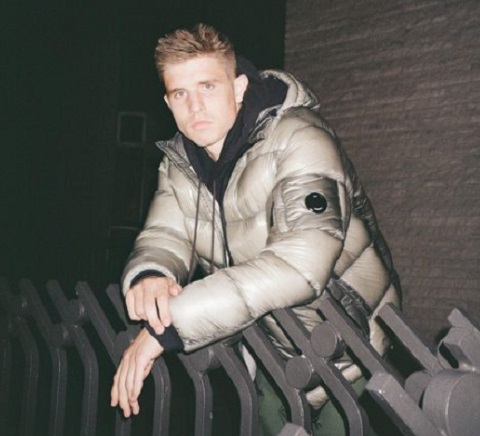 In conclusion, we can say that he is possibly single for now and must be focused on his carer than a relationship, as the young and talented footballer has a growing career.

His Parents and Family Revealed

Fraser was born on February 13, 1998, in his birthplace Toronto, Ontario, Canada. Besides, he holds Canadian nationality and spent most of his boyhood in his birthplace, where he was introduced to football.

Likewise, he stands at the height of 6 feet 1 inch, Fraser is often seen busy with his professional career, and he usually stays busy with his training and sports activities.

Does Liam Have A Tattoo?

Fraser's fans are curious to know if he has any tattoos. So far, he hasn't noticed the footballer getting ink, so; he doesn't have a tattoo; however, he might get one in the future.