Fikayo Tomori is a famous footballer from Canada who plays as a center-back for Serie A club AC Milan. Despite being born in Canada, Tomori also plays for the national football team of England as he lived in the country since he was a child. In addition to that, he has also been a part of the Canadian U20 team, which he captained in a game against England on March 27, 2016.

Furthermore, Tomori's football career started after joining the Chelsea Academy at the under-8 level. After playing with other teams, Tomori joined AC Milan on June 17, 2021, and since then, he has been representing the team in various games. Apart from being known for his professional career, Tomori often makes headlines with his love life as he was previously in a relationship with a lady.

Does Fikayo Tomori Have a Girlfriend?

As of 2022, Tomori appears to be leading a single life. So, he does not have a girlfriend or a wife. His primary focus is on his career, as Tomori is doing pretty well and is also busy with his schedule. Not only that, Tomori has maintained a distance from the media for a long time, and he has not talked anything about his affair.

But there is a record of having an affair in the past. Tomori was previously in a romantic relationship with the reality show star Amber Gill. Tomori and his ex-girlfriend dated each other in early 2020. The former lovebirds enjoyed their romantic encounter in London. Despite that, Tomori and Gill tried to keep their love life away from the media. However, some flirty comments of Gill made on Instagram were spotted. It is unknown when they ended their relationship, but now both of them are focused on their own way. Not to mention, Amber Gill is a well-known reality tv star who is also the winner of Love Island in 2019.

Earnings: Insights on His Salary & Net Worth

Being one of the most notable footballers, Tomori takes home a fair profit. As per a report given by Sports Brief, Tomori has a massive salary of $2.1 million in his current team, AC Milan. Likewise, he is said to have a value of around $13.5 million. Before coming into his current team, Tomori was playing for Chelsea, and he joined AC Milan after receiving a transfer fee of €28.80m.

As per the Transfemrkt, Tomori's market value is €50.00m. For your information, the footballer was previously a part of other teams too. Being with them, he had impressive deals. So, it is believed that Tomori's fortune is pretty massive, and the same report given by Sports Brief says, Tomori is in the six figures. So, we can say that his net worth is over $1 million. 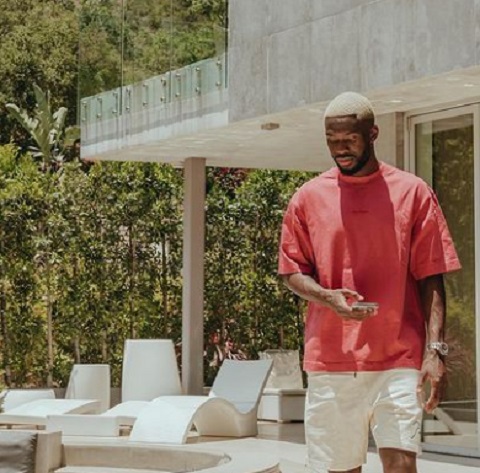 Having a massive fortune, Tomori surely lives a lavish life, and he flaunts his luxurious life via his Instagram handle. Not to mention, Tomori spends money on various luxurious things like houses and cars, but there is no information about his properties. Meanwhile, the footballer often posts images of unique cars on his social media account.

Mike Maignan is also a footballer playing for AC Milan

Just like many other footballers, Tomori was also interested in pursuing a career in this field. Just at the age of 6, Tomori started playing for Riverview United in Kent after moving to England with his parents. Talking about his early career, Tomori joined the Chelsea Academy at the under-8 level. After giving his best, he was promoted to the club's academy system.

Being with the youth team of Chelsea, he also participated in the UEFA Youth League in 2015 and the FA Youth Cup in 2016. Finally, on May 11, 2016, Tomori was named to the first team in a game against Liverpool. His professional debut for the Chelsea team came on May 15, 2016, when Tomori appeared in a game against Leicester City.

His contract with the team was extended, and on August 12, 2016, Tomori got jersey number 33. Likewise, Tomori was loaned to Championship side Brighton & Hove Albion on January 23, 2017. And his debut for the Brighton team came just after five days in a game against Lincoln City in the FA Cup fourth round. With the Brighton team, Tomori made seven game appearances. 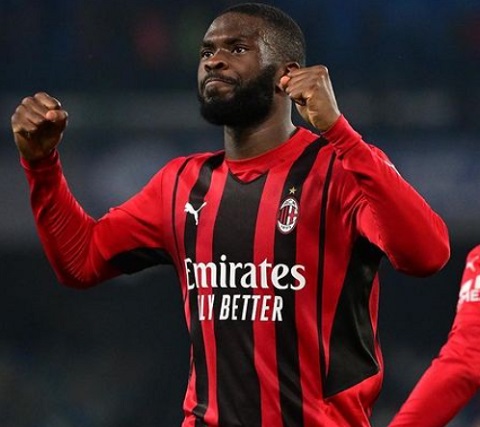 When his loan expired, Tomori came back to Chelsea and was handed jersey number 29. So, Tomori made his first start for the Chelsea team on August 31, 2019, when he played against Sheffield United. For the 2020-21 season, Tomori joined Italian side AC Milan on January 22, 2021. After making some appearances for the team, he signed a professional contract with AC Milan on June 17, 2021.

You May Read: Rui Costa

Coming into his international career, he is eligible to represent Nigeria at the international level through his parents, but he has played for the Canada and England team. He was a caption of the Canada U20 team when they played with England U20 on March 27, 2016.

Meanwhile, he now plays for the national football team of England. He has played for the England U19, U20, and U21 teams. Finally, on October 3, 2019, Tomori got his first call from the senior team. And on November 17, 2019, Tomori made his debut for the national team by playing against Kosovo in a UEFA Euro 2020 qualifier.

His Parents Are Originally From Nigeria

As for his family background, Tomori was born to his parents on December 19, 1997, in Calgary, Alberta, Canada. Before turning one year old, Tomori moved to England along with her family. So, Tomori spent most of his early days in England. 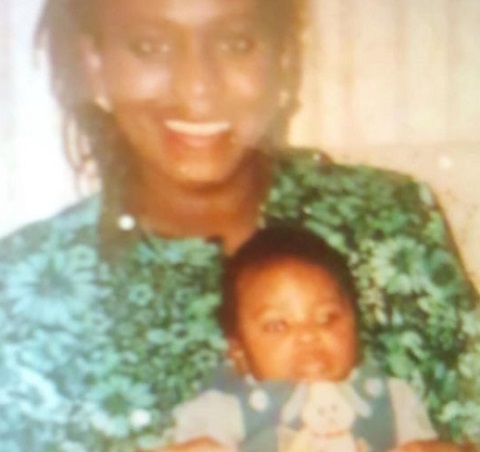 Fikayo Tomori with his mother when he was a child SOURCE: Instagram @fikayotomori

Furthermore, Tomori holds dual nationality of English and Canadian. And the footballer belongs to the Nigerian ethnic background. Talking about his educational experience, Tomori went to Gravesend Grammar School from 2009 to 2014.