Lewis Dunk is a well-known English professional football player. He is currently playing in the English Premier League for the Brighton football Club. Dunk also has represented England in international matches. Lewis started his professional career in 2010 and wears No.  jersey. Dunk plays as a center-back for his club.

Lewis Dunk was born Lewis Carl Dunk on November 21, 1991, in Brighton, England. He is the son of Mark Dunk and his wife. His father was a former Sussex non-league player. Dunk has not shared his education and academic qualifications. Talking about his physical appearance, Lewis stands six feet and four inches tall and weighs 70 kg.

Lewis Dunk has an estimated net worth of more than $10 Million. He has been making a most of his net worth through his salary and numerous earnings from football. Dunk has an annual salary of £2,340,000 and makes a weekly salary of £45,000 from his contract with Brighton. He is ranked among the highest earnings player with the club and is the highest-earning center back. 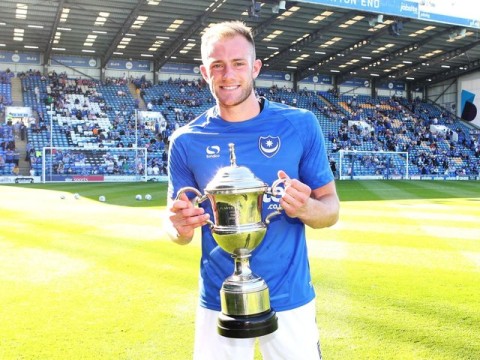 Lewis extended his contract for five years in 2020. His total earnings with be £11,700,000. As per sources, He was linked to numerous top franchises in the league and was estimated to sign more than a $20 Million contract but rejected all the offers. He is at the peak of his career and will be making millions in the future.

Who is Lewis Dunk Dating? Know About His Girlfriend and Relationship Status

Lewis is engaged to his longtime girlfriend, Abi Yaxley. The duo has been engaged for more than two years, and They got engaged in the summer of 2019. Dunk shared the news through his social media post. Although They do not show much presence on social media, they are very close to each other. Lewis and Abi are the proud parents of two children. Much about their children are still under the radar. The family of four is living a happy life. They are still waiting for the right time to exchange their wedding vows.

Dunk got his breakthrough in the 2014 season, making him Brighton's top scorer in all competitions for the season with seven goals. At the end of 2016, Many other clubs showed interest in signing him but did not move. In 2017, Brighton was promoted to the Premier League and was named into the PFA Championship Team of the year. In August 2017, he extended his contract for five years and took over the club's captaincy.

Lewis suffered an ankle injury which left him out of the game for a month. In 2020, He extended his contract until 2025. At the end of the 2021 season, Dunk was named Brighton's Player of the Season.