Leonard Williams is a professional football player who plays in the National Football League(NFL) for New York Jets as a defensive end. New York Jets selected him in the 2015 NFL Draft in the first round. He played college football for the USC Trojans football team.

How much net worth does Leonard Williams have?

You will be amazed after knowing the salary and net worth of Leonard Willimas as he earned a considerable amount so far despite being a newcomer in NFL. It is not common for a newcomer to have such massive net worth and salary since most of the new players net worth is below $5 million.

Well, he received a salary of around $12,296,300 in the year of his selection in NFL. Furthermore, most of his salaries are over $2 million per year. Currently, his annual salary is around $14,200,000 in the 2019 season. In addition to this, his total career earnings are listed more than $32 million so far. 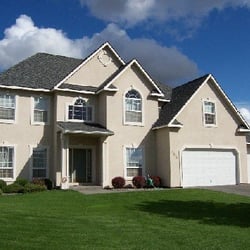 Apart from this, he is currently playing under a one year contract with the Jets signed on April 11, 2018, worth $14.2 million. It is common for a player having such a vast net worth to live a luxurious life. If you take a look at his social media accounts, you will find about his lifestyle. He is thoroughly enjoying his life since he is earning a considerable salary.

Who is Leonard Williams Currently Dating? Know about his girlfriend

As we know that sometimes it is hard to extract information regarding the girlfriend of famous players, but in the case of Leonard, it is not so difficult. Leonard is currently in a romantic relationship with his girlfriend Hailey Lott for a long time.

Williams and his girlfriend Lott were together for more than a year, and so far they seem to be enjoying their love life. Leonard has a lovely daughter named Leana from his past relationship, but the details about his previous relationship are still under review. 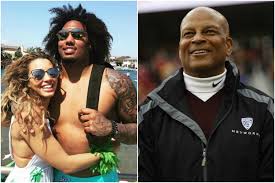 Leonardo with his girlfriend SOURCE: nypost.com

Leonard's current girlfriend is the daughter of former Hall of Famer Ronnie Lott. He first met Hailey when he went to Ronnie's house. Apart from this, the couple is not engaged so far, but if their relationship lasts long, they might get married in the future. 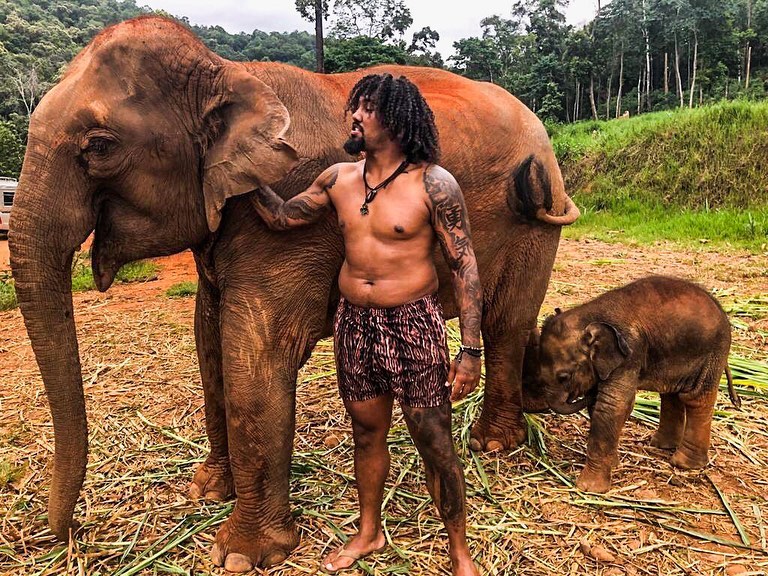 Well, he is an active social media user where he shares his professional life facts. After taking a closer look at his Instagram posts, he is found to be living a happy life.

Who is Leonard Williams? his Bio, Parents, and Childhood

Leonardo Williams was born to parents Aviva Russek and Clennon, on June 20, 1994, in Bakersfield, California. He holds American nationality and belongs to the mixed ethnic group. He is among the five children of his parents. His mother raised Williams since his father is in prison for committing robbery. He was supposed to be released on October 2, 2019.

Leonard's childhood was not so good as he has to face difficulties along with his sibling due to poverty. He played for the  Mainland High School. After that, he attended the University of Southern California and played for USC Trojans football team.

Leonard Williams is a professional football player who plays in the National Football League(NFL) for New York Jets as a defensive end. New York Jets selected him in the 2015 NFL Draft in the first round. He played college football for the USC Trojans football team.

ESPN and AFCA named Leonard Williams Team MVP, first-team All-Pac-12. Since the day of his draft, he is still pursuing his career with the Jets team. Some of his current teammates are C.J. Mosley, Sam Darnold, Trevor Siemian. If you want to know more about NFL player, click the link Playerswiki.com.