Lee Yong is a professional soccer player who plays as a full-back for Suwon FC. He previously played for Ulsan Hyundai and Sangju Sangmu. His market price is in the region of €500K as of December 15, 2017.

Lee Yong was born on December 24, 1986, in Ulsan, South Korea. Lee Yong belongs to the Asian ethnicity and holds a South Korean nationality. The player graduated from High School and later enrolled at Chungang University. He played for the University Men's football team until 2009 and then made his professional debut.

Net Worth of Lee Yong

Yong's current market worth is estimated to be around €500K as of 2022. Back in 2014, his market value was reported to be about €1.20 million. His annual salary is approximately €364,000, with a weekly wage of €7K, which he earns from playing football at his current club Jeonbuk Hyundai Motors. 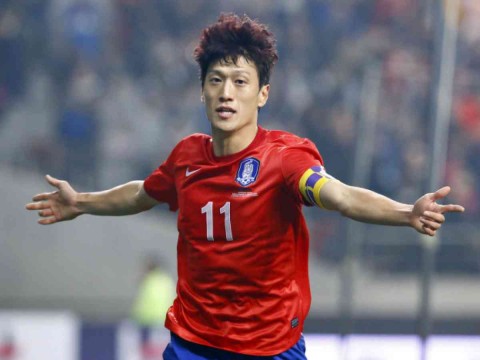 Lee Yong's release clause is reported to be around €975K. As of 2022, his exact figure of net worth is under review.

Lee Yong commenced in football as a youth player at Chungang University in 2006, where he remained for three-year.

Yong began his senior career by joining Ulsan Hyundai in 2010, where he won the 2011 League Cup and 2012 AFC Champions League. During his six-year career with the team,  Yong scored 1 goal in 127 appearances.

On December 15, 2014, Yong was sent on loan to Sangju Sangmu for two-season. Before ending his loan spell at Sangmu, he netted two goals in 56 games. Along with his team, he won the 2015 K League Challenge.

Lee Yong joined Jeonbuk Motors on February 1, 2017, while his market price was estimated at €700K. He has so far played eight games for the team. He is a member of the team that won the 2017 K League. The player has appeared in more than a hundred games for the club, Lee remained with the club until 2021 and then was loaned to Suwon FC for a season. In his professional career, The player has appeared in 307 games and scored twenty goals.

Lee Yong earned his international cap with the coach Myung-Bo Hong in a 0-0 draw against Peru on August 14, 2013. He was added to South Korea's preliminary 23-man squad for the 2018 FIFA World Cup in Russia as of June 2, 2018, along with Hong Chul, Go Yo-Han, and Kim Young-Gwon.

In their opening match, his team lost 1-0 to Sweden, where Sweden's Andreas Granqvist netted a penalty goal in the 65th minute. Similarly, his team ended his World Cup journey as they lost by 1-2 to Mexico. On June 27, 2018, his team played against Germany and was part of the winning team.

Since his debut with the national team in 2013, The player has earned fifty-seven international caps.

Yong has neither acknowledged anyone as his wife or girlfriend nor made any public appearance with anyone who could be assumed as his partner.