Layton Stewart is a young and promising football player who is currently playing for the u-18 team of Liverpool FC. Layton started in the Acadamy and a Scouser since the age of seven. He made his U18 debut as a schoolboy and appeared under Steven Gerrard at the age of 15. He has scored two goals in the UEFA U19 in his last matchup against Blackburn Rovers totaling 12 goals in the tournaments. He wears the No.97 for Liverpool FC.

The forward for the U18 Liverpool was born on 3 September 2002 under the star sign Virgo. The Liverpool native played at the center-forward for the U19. Steward plays alongside Curtis Jones, Luis Longstaff, and Harvey Elliott who have all scored in the UEFA U19.

Layton Steward Career Earning and Net Worth in 2020

The 19-years-old is at the start of his professional career and hasn't accumulated much to his net worth. The Liverpool player has a net worth of £20,000 Euros. The young star has accumulated all of his net worth through his career as a football player.

According to Jack De Menezes, Independent News, UK, published on Thursday 13 October 2016, Liverpool are to enforce a new salary cap on players under the 17-years-old to ensure that they do not earn more then £40,000 a year in their first season as a professional year to ensure that the young players don't go off rail and reduce the risks of young player going to waste.

As a young player who started his first season on the UEFA U19 tournament last year, he would have received only a minimum of £30000-£40000 salary in his first year as a professional player. Adam Lallana earns about £3,260,292.96 annually in the Premier League for Liverpool.

However, after a certain period, he will be earning more since the first year of his professional career will end soon and he will certainly receive a big salary from the club later on. There is no information regarding the transfer of the 19-years-old, according to Transfermarkt. He will be in the Red for a long period of time.

Is Layton Steward dating anybody?

The Center-forward for Liverpool isn't in the forward position when it comes to dating. Layton is single and truly dedicated to his profession. The Champ doesn't post much on social media sites like Instagram, Twitter, and so on. 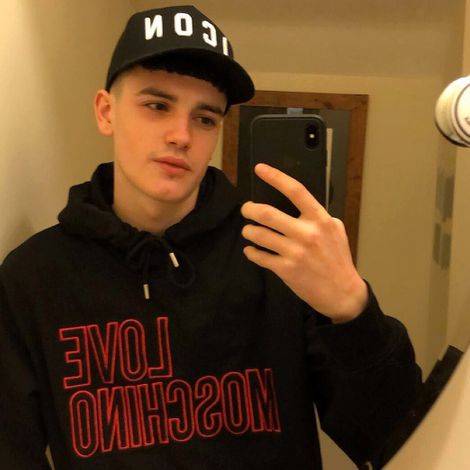 However, he is very private about his personal life and hasn't shared any information on any social media and any media outlets which makes it difficult to know whether or not he has a girlfriend. 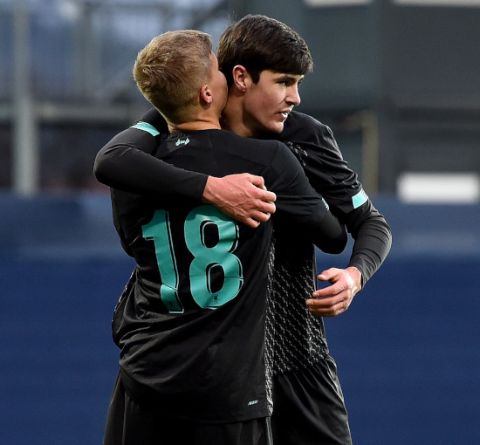