Curtis Julian Jones is an English professional football player and plays as a midfielder for the Liverpool FC of the Premier League. He wears jersey no. 48. He joined Liverpool at the age of nine but signed his first professional contract on February 1, 2018.

A native of Liverpool, England, Curtis Jones was born on 30 January 2001, under the star sign of Aquarius. He has a height of 6 ft 1 in and a weight of 75 kg. He began his youth career for Liverpool in 2010 and senior career in 2019. Jones is living the boys' dream and has the potential to become the new favorite of the fans. He has also represented England at U16, U17, U18, and U19 levels.

Curtis Jones Net Worth in 2020; How much does he earn annually?

The 19-year-old player signed his first professional deal in January 2018. He plays for the Liverpool FC and receives a minimum salary. Although his salary is not officially released, Jones is believed to earn around $200,000 Euros a year. This amount is an estimate but can be considered close to his actual earning. 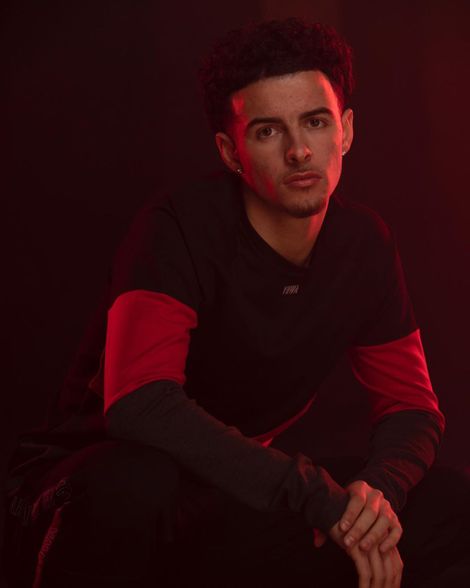 If Jones continues playing like this, he is sure to sign at The Reds soon a new and improved contract. His market value is currently estimated at 3 Million Euro.

Jones' net worth is still under evaluation. No sooner do we have data about his net worth than we will update the data. He is already making thousands of dollars from his endorsement deals with some brands,

Liverpool young talent, Curtis Jones, who is in his late teens, is unmarried and currently not involved in any kind of relationship. He is not dating anybody and focused on his career. Jones is still very young and has a lot to improve.

One possible reason behind why he yet does not have a girlfriend can be he might be hoping to become a great player in the future. Any development on his relationship will be updated soon.

Jones was born in Liverpool, England, and grew up in the center of Liverpool. At the age of nine, he joined Liverpool and made his U23s debut in January 2018. On February 1, 2018, after a couple of impressive games resulted in his first professional contract with Liverpool FC. He is now teammates with Mohamed Salah, Sadio Mane, and Roberto Firmino. 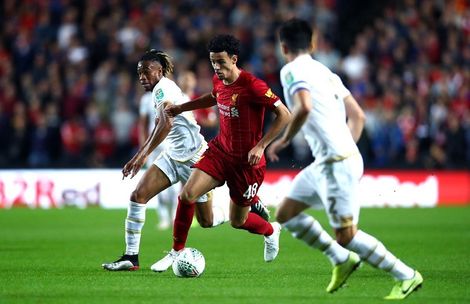 In the FA Cup, Jones made his debut on January 7, 2019, against Wolverhampton Wanderers in the third round. In Liverpool's EFL Cup penalty shoot-out, he scored the winning penalty against Arsenal.

On December 7, 2019, Jones made his Premier League debut against AFC Bournemouth.

Stay tuned with Playerswiki for more updates on players!