Kyle Connor is a professional ice hockey player based in America who currently plays in the (NHL)National Hockey League. He plays in the left-wing position for the Winnipeg Jets wearing the Number 72 Jersey. After getting drafted by the Jets in the 2015 NHL Entry Draft, he was awarded HCA Rookie of the month in December 2015 and January 2016. In 2016, he also made it to the Big Ten Player of the year.

Connor has represented America in different tournaments. He played in the World Junior A Challenge in 2013 and 2014 where he won the gold medal in both years. Also, in 2014, he won a gold medal for America in the IIHF World U-18 Championship in Finland.

Kyle David Connor was born on December 9, 1996, in Clinton Township, Michigan, United States. According to the astrologers, his zodiac sign is Sagittarius. The twenty-four years old is of white ethnic background and holds an American nationality. 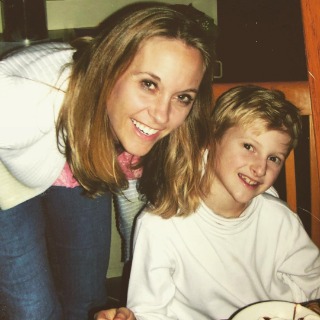 He was born to his mother, Kathy Connor and his father Joe Connor. He was raised by his parents along with his 2 siblings, sister Krystal Connor and brother Jacob Connor.

What is Kyle's height and weight? 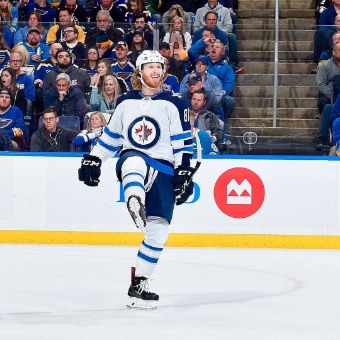 Since his childhood, he was interested in playing hockey and his parents always supported him, still now. Kyle also shares photos of his mother and father and appreciates them.

How Much is Connor’s Net Worth In 2021? Salary & Contract

According to CapFriendly, he has an estimated net worth of more than $10 million. It includes all his properties, cars, houses, assets, and values. His profession is his major source of income.

Kyle Connor Contract with the Jets

According to the same source, Kyle signed a two-way contract for 3 years with the Jets worth $5.3 million. It guaranteed him a Base Salary of $2.5 million and a cap hit of $2.7 million over the period of 3 years. Again in 2019, he extended his contract with the Winnipegs worth the value of $50 million. It would allow him to earn $7 million every year for 7 years. His contract with Winnipeg Jets will end at the end of the 2025-26 season.

Who is Kyle Connor dating?

Kyle Connor is currently dating his longtime girlfriend Ally. The couple has been dating for more than 3 years, as he frequently shares the picture of them together. 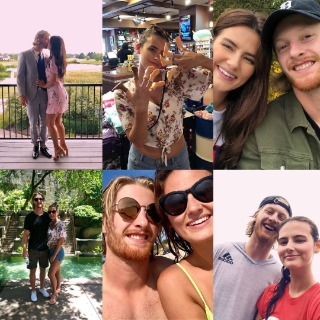 Read also:- Who is Garcia dating?

Kyle wishes his girlfriend's birthday on October 22 of every year and she is currently 26 years old. Additional information regarding Kyle Connor's love life Alli is still unknown.