Kuro Salehi Takhasomi is a famous E-sports Player popularly known as  KuroKy in the world of Defence of the Ancients (Dota 2). He is currently the captain of the Team Liquid and is also the highest earning e-sports player of this time.

The captain of the Team Liquid of the Dota 2, KuroKy has so far earned around $4 million from his games as prize money. Further details regarding his net worth, salary, and personal life are discussed below.

Is KuroKy Married or Single? Know about his Personal life

Kuroky hasn't so far reported about his relationship status so it is hard to assume his probable spouse or girlfriend. Moreover, he hasn't shared any hints on his official social accounts from which his current love life can be explored.

In addition to this, KuroKy spends most of his time playing video games since he is very much addicted to games and e-sports is his profession as well. KuroKy might be involved in a romantic relationship with his girlfriend but he might not want to share it publicly or it can also be said that because of his busy time in games he might not have time for being in an affair. 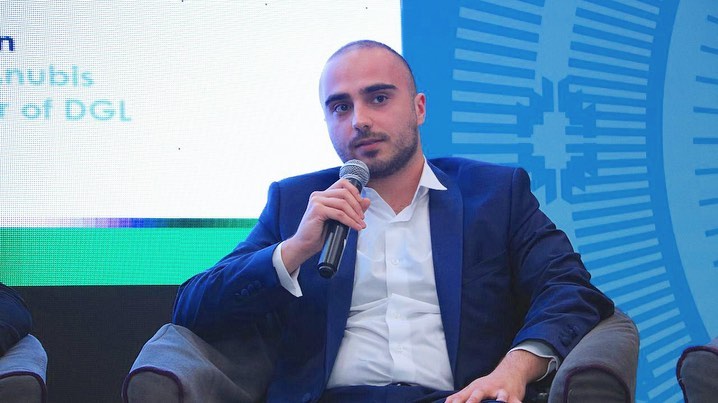 As going on exploring his official social sites, he hasn't shared a single post regarding his personal life and there aren't many details about his love life in the media as well. Information regarding his body measurements like height and weight is still under review.

KuroKy Career Earnings: His Salary and Net Worth

As per the reports, KuroKy has an estimated net worth of over $2 million. So far KuroKy has made a quite good amount from his e-sports career and his earnings are around $4,235,426.95 which he earned as prize money. Moreover, he is ranked the highest paid e-sports players in 2019.

In the last 90 days, KuroKy has earned a sum around $69,000 from three tournaments and he is supposed to earn a lot more in the future.

Kuro Salehi Takhasomi was born on 28 October 1992, in Germany. He holds German nationality and belongs to the white ethnic group. KuroKy started his e-sports career since his childhood days at the age of 16.

The facts regarding his parents, siblings, and educational qualifications are still under review.

Kuro Salehi Takhasomi started playing Defence of the Ancients professionally at the age of 16. Initially, he played with the team mousesports, Kingsurf, Nirvana.int, MYM where he met his longterm friend "Puppey" Ivanov. 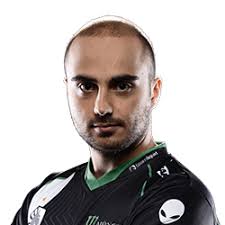 He came to light after participating in the tournament The International and his major breakthrough was after he joined the Natus Vincere for The International 2013. Later on, he along with his friend Puppey formed the Team Secret in 2014.

Moreover, in 2015, KuroKy alongside FATA-, MATUMBAMAN, JerAx, and MinD_ContRoL. 5Jungz formed a team named Team Liquid which became a success. He is also the first player to win 1000 professional wins.