The Glendale, California native was born on 26 September 1970 under the star sign Libra. His ancestry was Armenian and Italian. He started weight lifting at the age of 11. Four years later, he started competing in a bodybuilding competition. he had several titles under his belt by the age of 18.

Rich Piana's Net worth; Who will inherit his Property?

The bodybuilder had a net worth of $3.8 million according to different sources. He earned his fortune from the various competition and his own product line 5% Nutrition.

Richard had his own nutrition product line called Rich Piana Nutrition. He also had a cameo appearance as the famous Incredible Hulk in an episode of the television series "Scrubs" and also played an episode of "Malcolm in the Middle" but he had no lines in the series. He was the main focus on the 2017 bodybuilding series Generation Iron 2. 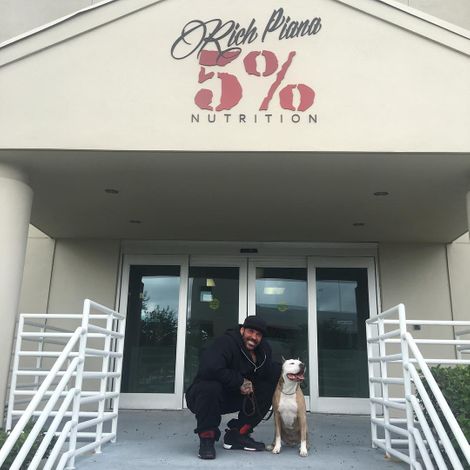 He was married twice in his life. The details about his first marriage are not available. He had longstanding on and off relationship with the fitness model Chanel Jansen. His first marriage ended after he had affairs with Jansen. 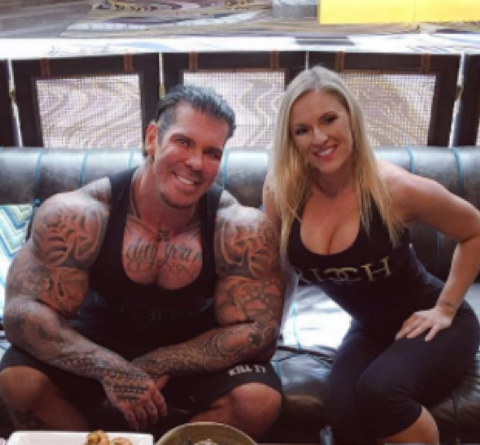 He then married Icelandic bodybuilder Sara Heimisdottir in 2015 which lasted less than a year after the couple got seperated in 2016. He accused Sara of using him to qualify for U.S. residence and stealing his money. His second marriage was annulled as having occurred under false pretenses. He resumed his relation with Jansen, who was alongside him at the time of his death.

Piana has his own Youtube channel where he shares different insights about his bodybuilding career and gives advice on how to train properly and even shares information about his personal life.

His channel has a whopping 1.2 million subscribers. He has posted 538 videos about training and eating properly to maintain a good figure. He shares tips and tricks to make a powerful yet maintained body.

However, using his channel, he admitted that he had been using anabolic steroids and synthetic human growth hormones as part of his bodybuilding regimen during his 25-year career in competition. He started taking antibiotics at the age of 18. He shared this information while posting a video on his youtube channel on 2014.

Furthermore, in 2016, he shared another video where he backed up his decision on using steroids but advised viewers/bodybuilders not to use the drugs. According to him "If you have the choice to do steroids or stay natural, stay natural. There's no reason to do steroids. You're only hurting your body and hurting yourself."

In addition, he also advised people on how to use the drugs "properly" for those who were willing to use them anyway. Piana was using 20 international units per day of Serostim, a synthetic form of human growth hormone, which costs $8000 per month at ordinary prescription prices.

On 7 August 2017. At the time of his death, He was receiving a hair cut from Janson and suddenly collapsed and hit his head as he collapsed. She called 911 and Piana was immediately rushed into the hospital.

After spending two weeks in an induced coma to try and reduce swelling to the brain, Piana died on 25 August 2017. The autopsy revealed significant heart disease. They also revealed that the heart and liver weighted over twice the size of a normal adult male.