Dendi, who was born as a Danil Ishutin, is a Ukrainian Video Game player who professionally plays the game Dota 2. Also, he is well known for playing in association with Natus Vincere, from 2010 to 2018. Recently, he played with the Malaysian-based team, Tigers.

Reportedly, the famous video game player is in a romantic relationship with his girlfriend, Ekaterina Andreeva. For more detailed information about his Bio, Family, Personal Life, Salary and Net worth, stick with us until the end.

Is Dendi in a Relationship? Know about his Personal Life

29-year-old video game player, Dendi is currently in a romantic relationship with his girlfriend Ekaterina Andreeva. The couple first met each other through Vkontakte. His girlfriend is also a gamer and first saw Dendi when she was watching gaming videos with her friends.

The couple reportedly is dating each other for more than 2 years. 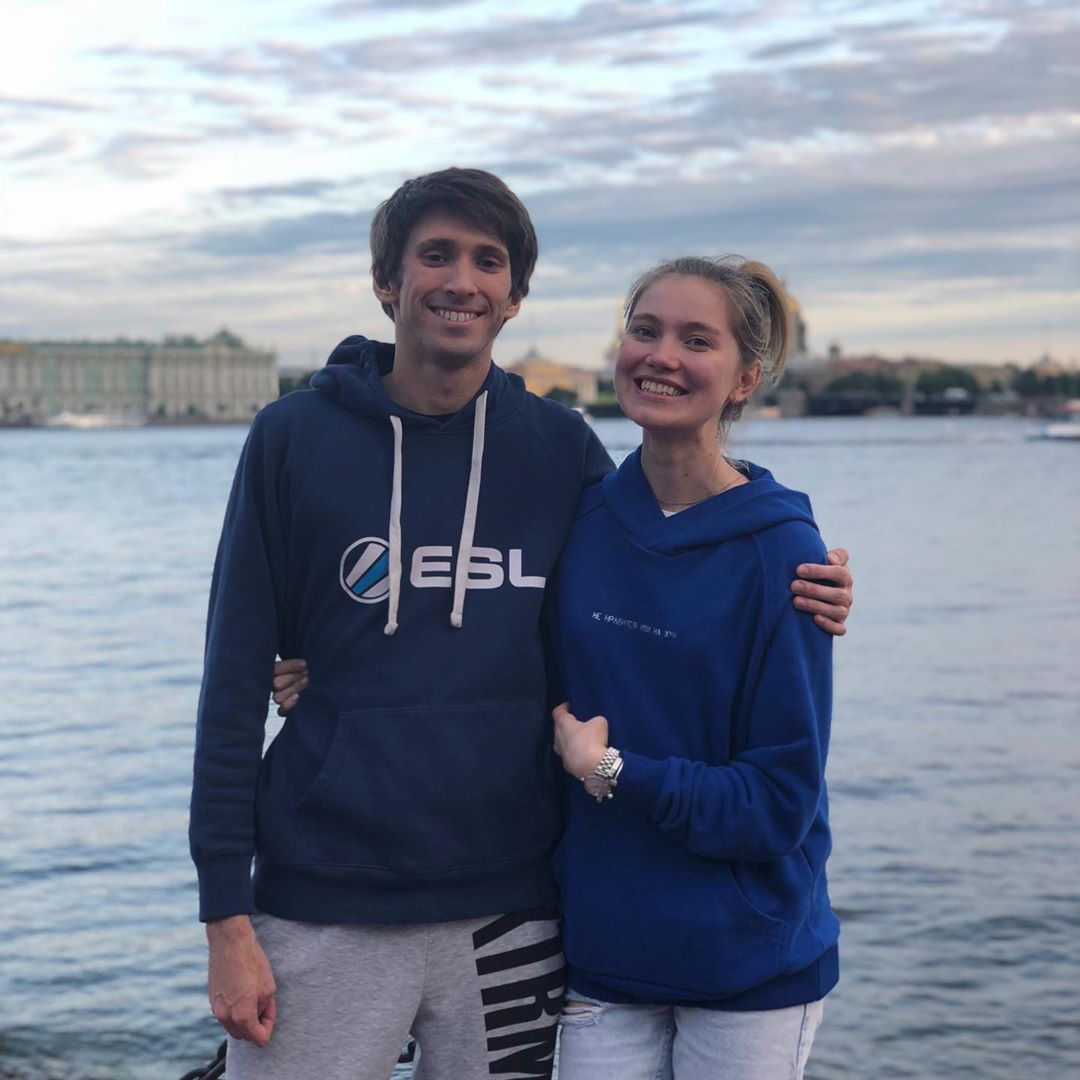 Moreover, the couple regularly shares pictures together in their social account. Further, there isn't any sign of them getting separated in recent time.

The famous gamer is pretty popular in social media with almost 300 thousand followers on Instagram. Additionally, he regularly updates his social account with the pictures of enjoying his free time along with his girlfriend. 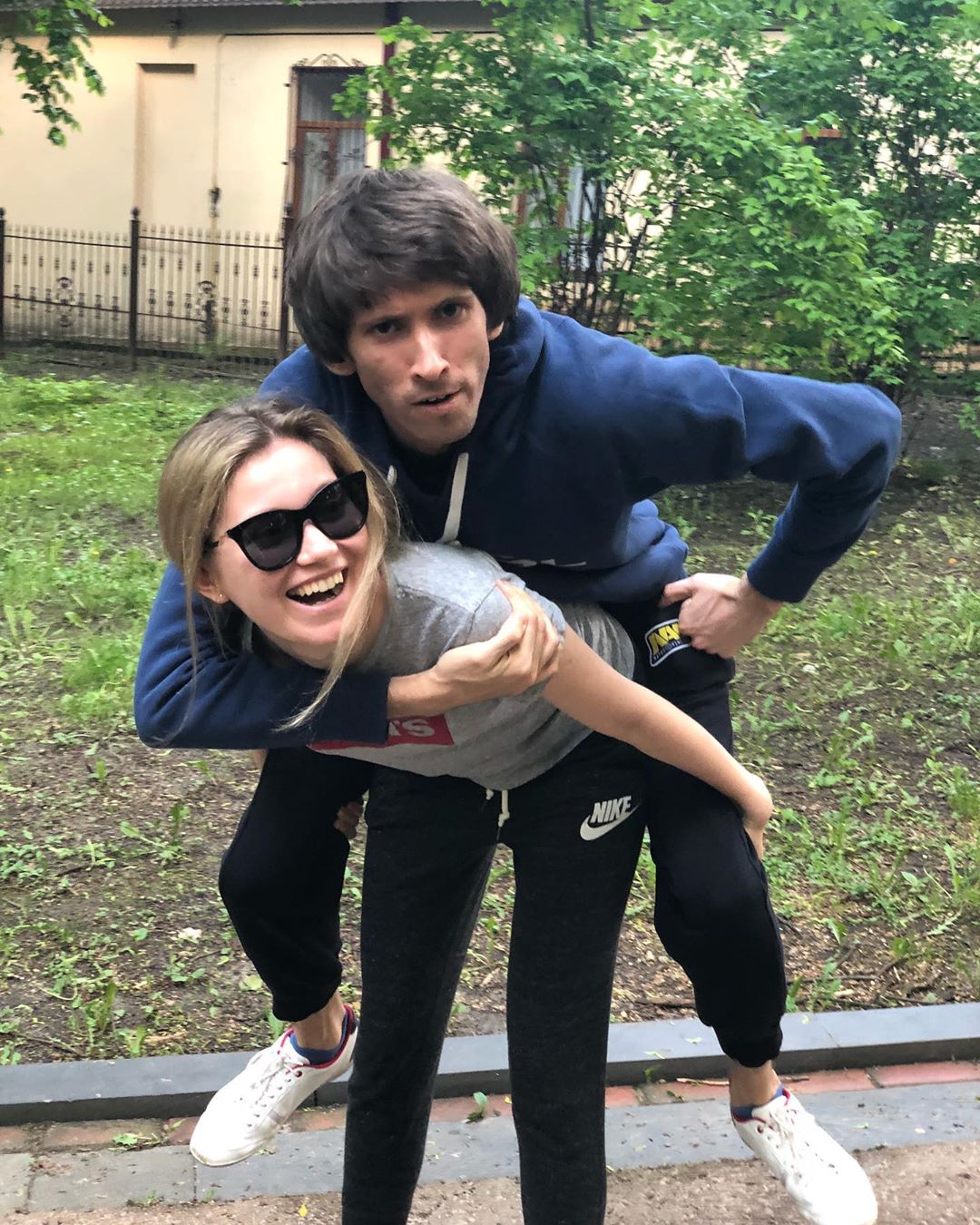 In addition, the details about his body measurement such as height and weight are still undercover. Well, we are always digging up for the information and will certainly come back with all the additional information. Until then make sure you visit us frequently.

Dendi Earnings; How much is his Net Worth?

Well, gamers are known for earning a massive salary from their professional career. Being one of the best Dota 2 players, Dendi reportedly earns $280,000 in a year. His Dota 2 earnings is $451,610.

In particular, Dota 2 players are among the highest earner in the gaming world. Specifically, the players are expected to earn $500,000 on average. Reportedly, Dota 2 is the most-played game on Steam and the top players can make up to $897,818.98. 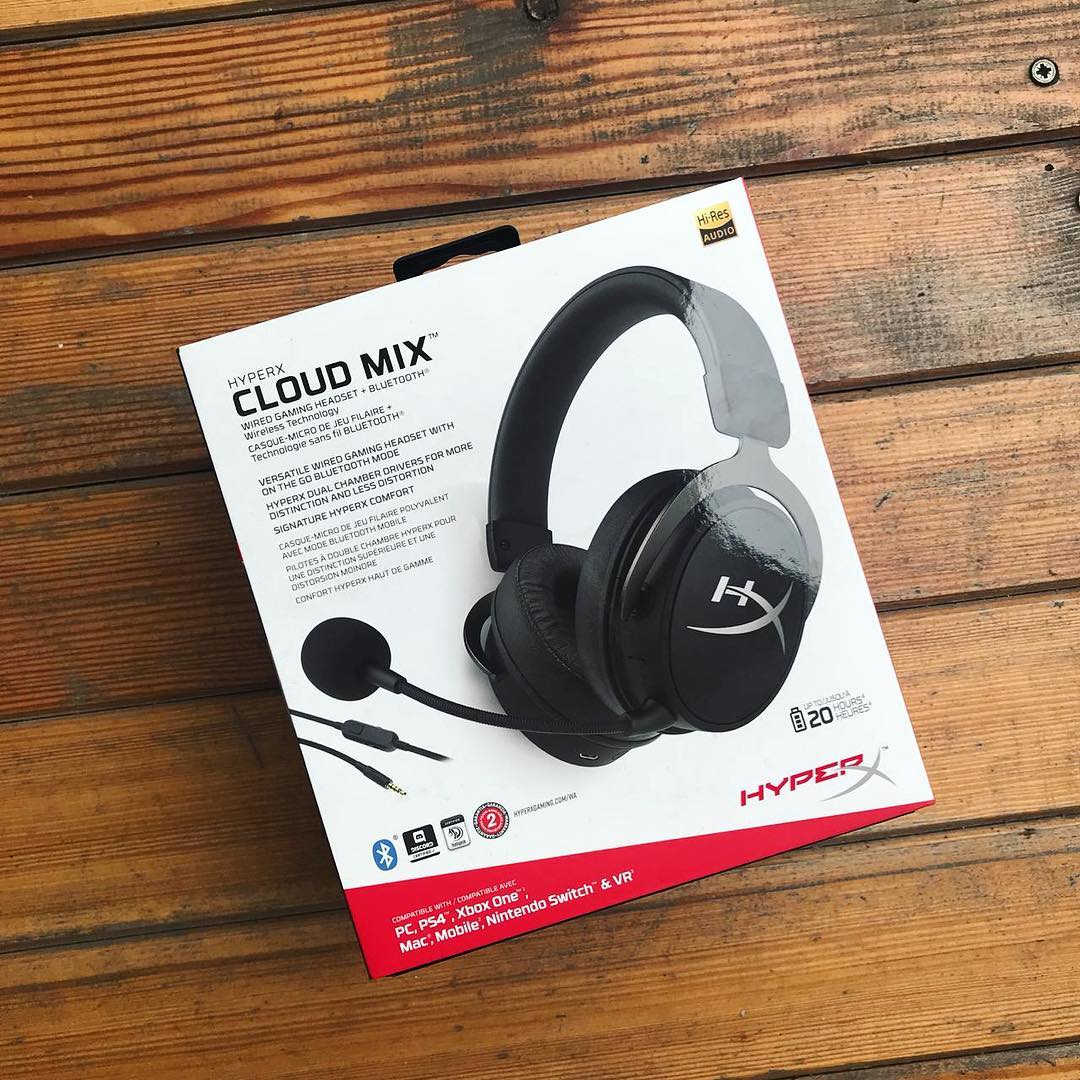 So with all the references and assumptions, we can easily conclude that Dendi has collected a massive net worth form his playing career. In fact, the exact figure is yet to be revealed but we will certainly come up with the additional information as soon as it gets surfaced in the media.

Dendi was born on December 30, 1989, in Lviv, Ukraine. However, the information regarding his parents and siblings are not in the media yet.

Additionally, he holds a Ukrainian nationality and belongs to the white ethnic group. Also, he was born under the star sign Capricorn.

Dendi started his professional playing career with WG. Additionally, he was also a part of Ukrainian team MYM Prime Nations that was ranked 3rd in the competition in 2015.

Na'Vi became the only Dota 2 team at The International 2013 to participate three years in a row in the tournament's grand finals. Recently, he played with the Malaysian-based team, Tigers.