Juan Manuel DeBiedma popular as Hugrybox is an Argentine American professional Super Smash Bros. player. One of the "Five Gods" of Melee, he has won several major tournaments, including Apex 2010 and EVO 2016. He is a member of the Team Liquid and plays in the Major League Gaming and Evolution Championship Series.

Net Worth As Of 2020: How much Does Professional Gamers Earn?

As of 2020, DeBiedma's net worth is approximately $0.2 million. Not to mention, the significant source of his income is his professional gaming career. As reported, pro gamers have most likely more than one big income stream as the prize money from tournament,  sponsors, and streaming. 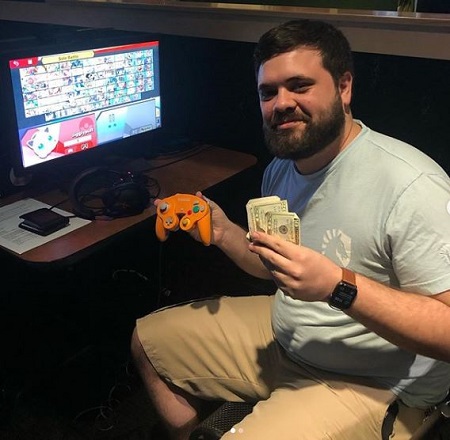 Hungrybox holds the mark for most money won in a single Melee tournament, with $29,315.30 at Smash Summit 5 SOURCE: Instagram @liquidhbox

He is sponsored by Nintendo, WWatch, Crown & Caliber Watches, and many other brands.

Juan Debiedma's Personal Life: Who is his Girlfriend?

Juan Debiedma was previously in a relationship with his longtime girlfriend, Amanda Snyder, whom he met at a party. The couple started dating in 2013.

But in August 2017, DeBiedma and Synder broke up. It took a few hours after their split for threads to pop up on Facebook, Twitter, and other social media platforms, speculating about their personal life. It was an invasion of privacy that DeBiedma said he'd learned from and has since worked to keep his personal life more private.

In 2011, DeBiedma graduate from the Freedom High School in Orlando and then enrolled to the University of Florida with a bachelor's degree in chemical engineering.

In 2015, DeBiedman began working as a process engineer for WestRock. the following year, DeBiedma quit his job at WestRock to pursue a full-time eSports career, after underperforming at The Big House 6. However, he quietly returned to the workforce at an undisclosed location. 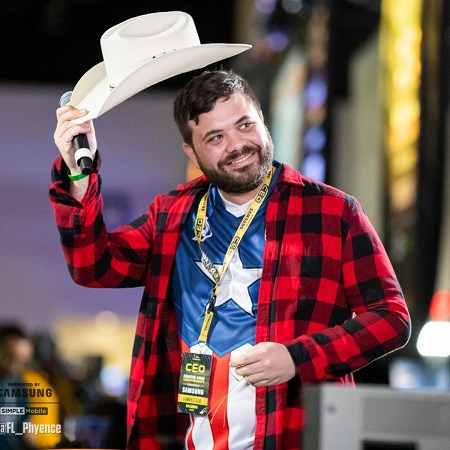 After winning the CEO for the fourth time, he announced that he would be leaving the workforce again to pursue eSports full-time, in Jule 2019.