Kristin Elizabeth known as Krissy Wendell-Pohl is a former women's ice hockey player who played in the NCAA  for Minnesota Golden Gophers women's ice hockey team. She was also a member of the United States women's national ice hockey team in the Olympics and IIHF World Women's Championships. In the 2004-2005 season, Wendell registered most short-handed goals for the NCAA throughout one season with 7. She recorded most of her short-handed goals in her career at the conclusion of her college career.

Born on September 12, 1981, in Brooklyn Park, Minnesota, U.S, the 5ft 7 inches tall ice hockey player won the Olympic Silver Medal with the national team. She was also awarded the NCAA Division I Women's Hockey Tournament in 2004. In 2019, she was inducted in Little League Hall of Excellence.

Krissy Pohl who also served as a girl's hockey coach after her retirement currently works as an administrator at Hill-Murray School. She might be earning around $100,000 annually in 2020. She has an estimated net worth of around $600,000 in 2020. 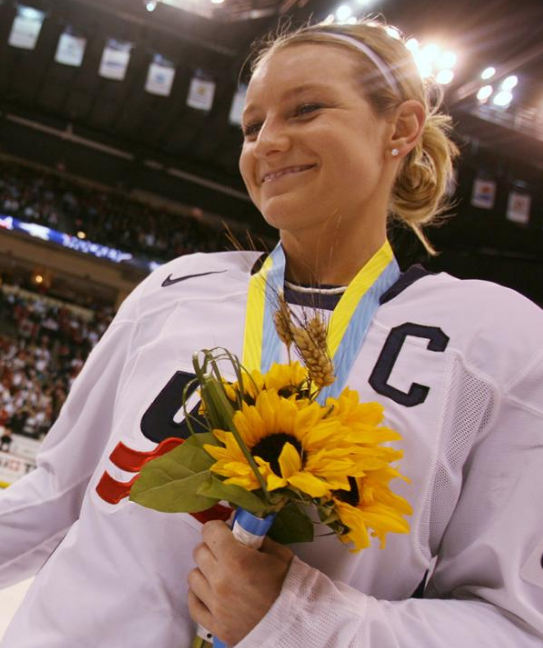 She also played a number of times at the World Hockey Championship and received many gold medals that must have gained her between $37,500 and $45,576.

Tied In A Knot With John Pohl

Krissy is a married woman who is tied in a knot with John Pohl. The U.S. Olympic ice hockey champion and NHL player exchanged wedding vows in 2007 in West Roseville, a church in Minnesota before two hundred people including family and friends.

The ceremony was held at the Rose Hill Alliance Church where Krissy's parents were married. 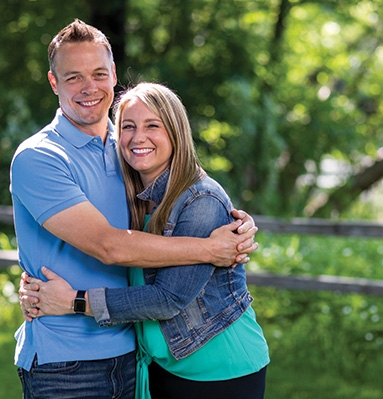 In the wedding, Krissy's sister Kara served as maid of honor while her sister-in-law Julie was matron of honor, and Pohl’s brother, Mark, was assisted as best man.

After the wedding ceremony, Pohl made a collage of pictures documenting Krissy's and his seven-year relationship, which began with July 4, 2000. At the end of April, they went on a honeymoon in Maui for ten days. 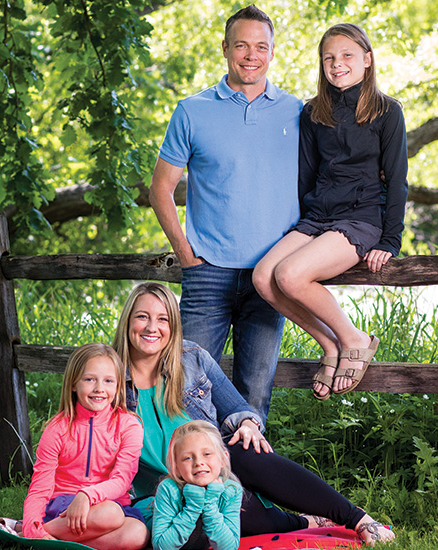 Kelly and Her Huband Jhon Phol with their children SOURCE: facebook @kellywendellphol

The couple knew each other through Krissy's brother Erik who happened to be the roommate and teammate during his freshman year at the University of Minnesota. The couple reportedly started dating in 2000 and were engaged to each other on Christmas Eve in Toronto in 2006.

Currently, Krissy resides with her family, which includes her husband and three adorable daughters.

Who Is John Pohl?

John August is famously known as Johnny Pohl is an American former professional ice hockey center who played in the National Hockey League (NHL). The center forward has played with teams like St. Louis Blues Toronto, Maple Leafs HC, and Lugano Frölunda HC and he was drafted in 255th overall, in 1998 NHL draft by St. Louis Blues.

Her brother Erik is a former NHL player, who initiated to play from Maple Grove in 1997 and he has played for Twin Cities and Minnesota University.

Krissy's sister Kara Wendell who is a Ice-Hockey Midfielder studied in Chamlin Park School and has mentioned an All-American as a senior, two-time team captain and finished in the top-five twice among the state's scoring leaders.

In 2005 she was the nation's leading female hockey player, earning the Patty Kazmaier Trophy. She was a 3-time All-American player and two-time hockey player at Western University and she has won she won the gold medal on the Winter Olympics, playing along with her teammates such as Alex Rigsby, Lee Stecklein, Maddie Rooney, and many more.

Krissy Wendell has been playing the NCAA Championships in 2003 and 2004 at Park Center High School in Ministersota and then at her home country University in Minnesota. The Little League Hall of Fame was named in 2004 by Wendell-Pohl. Wendell started the Little League World Series in 1994.