Konrad Michalak is a well-known footballer hailing from Poland who currently plays for the Turkish club Konyaspor. His prominent position is a midfielder, and in his current team, Michalak wears jersey number 77.

Apart from that, Michalak can also perform pretty well in the role of a left winger. Since July 2022, Michalak has been playing an important role for the Turkish club Konyaspor. Apart from playing for the club, Michalak has also represented the U20 and U21 teams of Poland.

As we know, Michalak is currently playing for the Turkish club, Konyaspor, and Salary Sport shows that he earns £8,000 weekly and £416,000 yearly. Before coming into his current team, he was a part of the Akhmat Grozny team. So, when he left them to join Konyaspor, Michalak received a transfer fee worth €500Th.

As said earlier, Michalak also plays for the youth national team of Poland. Some online sources say that a football player in Poland has an average salary of $67233 or an equivalent hourly rate of $32. So, it can be said that Michalak may earn in the same range. 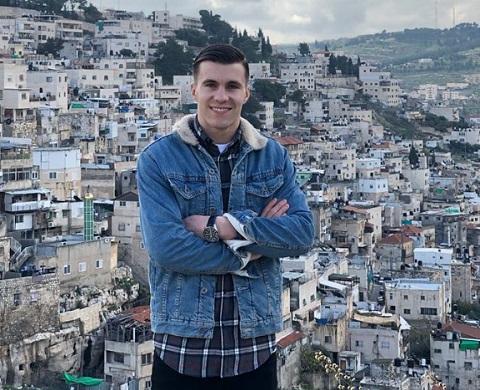 Apart from that, the footballer makes money from sponsorship and endorsement deals. Taking home a decent profit, it can be said that Michalak's net worth is not less than a million dollars, and it is still increasing.

Michalak Is Private About His Dating Life

Moving into his love life, Michalak has not given many hints about him being involved in a romantic affair. So, it can be said that Michalak's relationship status is single, and he does not have a girlfriend or a wife. Currently, Michalak is at the peak point of his career.

So, rather than getting involved in a love affair, Michalak is prioritizing his football career. Not only that, but Michalak prefers to maintain the distance from the media. In the same way, Michalak has not made a single post about his personal life on social media.

Due to his low-key nature, we are unable to share info about his ongoing lifestyle.

Take a Look at His Professional Career

The professional footballer Michalak's career, started when he joined Czarni Zagan in 2006. In 2009, he moved to play with UKP Zielona Gora. After playing with them until 2013, Michalak moved to Legia Warsaw. In his senior year with Legia Warsaw, Michalak appeared in 2 games.

He also played in 15 games on loan with Zaglebie Sosnowiec and scored two goals. For the 2017-18 season, Michalak was loaned to Wisla Plock, making 29 game appearances and scoring one goal. The following season, he played with Lechia Gdansk in 22 games and also scored a goal. 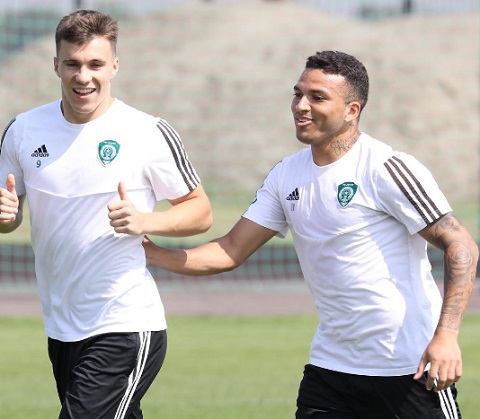 Konrad Michalak in one of his training session SOURCE: Instagram @konradmichalak9

On June 3, 2019, Michalak signed a four-year contract with the Russian Premier League club FC Akhmat Grozny. Later, Michalak became a part of multiple teams, including Ankaragucu, Caykur Rizespor, and Konyaspor. In addition to that, Michalak also played for the U20 and U21 teams of Poland.

Michalak was born Konrad Hubert Michalak on September 19, 1997, to his parents. His father and mother raised him in Szprotawa, Poland. As we know, Michalak is a private guy, and due to this nature, none of the media outlets is able to collect information about his family background.

Talking about his height measurement, Michalak stands at an average height of 5 feet 9 inches (1.74 m).