Krystian Bielik is a well-known Polish professional football player. As a centre-back, he is currently playing for EFL Championship club, Derby County. Krystian Bielik has represented Poland in numerous youth levels, and he plays wearing jersey No.5 for his club and has been a full international since 2019 making three appearances to date.

Krystian Bielik was born on January 4, 1998, in Konin, Poland. He has not disclosed any information regarding his parents and siblings, and it remains under review for now. Regarding Bielik's physical appearance, he stands six feet two inches tall and weighs 78 kg.

Bielik's Salary, Contract, and Net Worth

Krystian Bielik is one of the young admired players who started his professional career in 2014 with Legia Warsaw; since then, the Polish center-back has added up his net worth and career earnings. As an athlete of Derby County, he earns around £1,040,000 per year, which is £20,000 weekly playing for the club.

Talking about Bielik's net worth, Derby County's centre-back has more than $2.5 million and has many years to add a million in the coming years. Like other athletes, Bielik also makes decent earnings through endorsements and advertisements. Krystian Bielik endorses Nike while the amount he earns from such a deal remains under review. 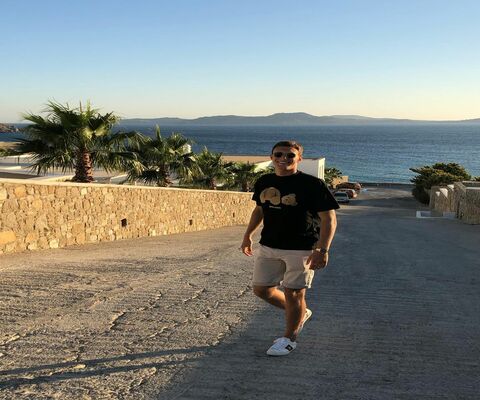 Scally shares a romantic relationship with his love of life, whose information is not found on social media, and the pair have been dating for a long time. Bielik and his girlfriend are often seen together in their family ceremonies and vacations. 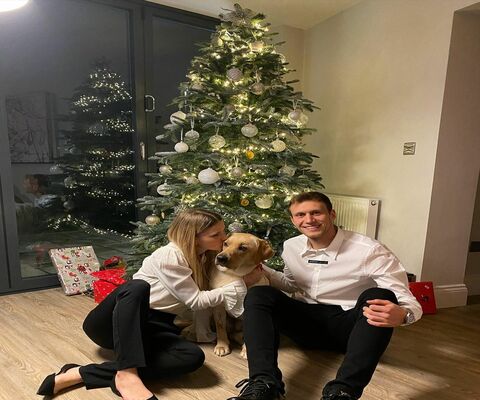 Bielik has been his lover for the past few years, and the partners share a strong relationship and might end up getting married in the coming years. Krystian Bielik often shares posts with his girlfriend but has not mentioned her name to the public yet.

Krystian Bielik is famous for his youth time with Poland, and he has represented Poland's U16, 17, U18, U19, U21 and is a full international for his national side. He has made three appearances for the team to date. The Polish soccer player was named in the Poland senior squad for the 2017 UEFA European Under-21 Championship. 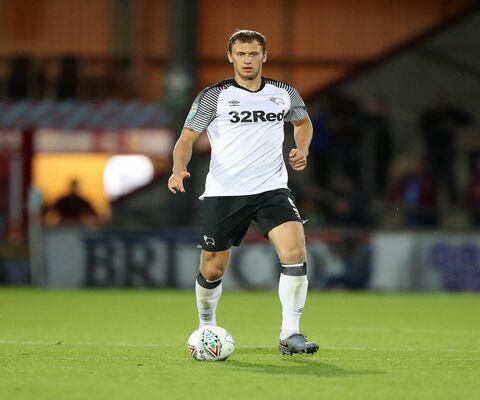 He made his international debut on September 6 2019, against Slovenia. Krystian is on the list of the players who won the U21 Premier League Division 2: 2015-16 and EFL League One Play-offs:2019.