Jamaican college basketball player Kofi Cockburn currently plays as a center for the Illinois Fighting Illini of the Big Ten Conference. He started his college career with Illinois in 2019. The Big Ten Freshman of the Year Kofi was also honored with the Nike Hoop Summit in 2018 and 2019.

After his freshman season, Cockburn recently declared his name for the NBA Draft. The Big Ten Freshman of the Year, who also shared the court with Cole Anthony, is popular by his own name. Will he be picked in the NBA Draft 2020? What could be his draft pick? Read the article to know everything about Cockburn's career, salary, net worth, stats, family, and more.

Kofi Cockburn has recently declared for the NBA Draft and is reportedly not ranked among the top 100 in the class. He might be undrafted and return to college to continue his college basketball career. However, some experts claim that he would likely draw mid-to-late second-round interest or potentially sign as a UDFA (undrafted free agent) following the draft. As an undrafted free agent, his salary would be around $500,00 0 annually.

As a college player, Cockburn was provided scholarship, accommodation, fooding, and other additional needs.

NBA first-round pick get a contract worth millions and will reportedly earn about $10 million on average annually. The second-round pick might earn a couple of millions annually.

The Jamaican college basketball player was born on September 1, 1999. He was born in Kingston, Jamaica, and holds a Jamaican nationality. He is 20 years old as of 2020. He was born to mother Dorothy Wray and father Laffette Cockburn. His father owned a cleaning supplies store but passed away due to a heart attack some years ago.

The Illinois center attended Christ the King Regional High School in Middle Village, New York. He played for the New York (NY) Rens during his high school days. He was also included in the World Team for the 2018 Nike Hoop Summit. He then left Christ High school and joined Oak Hill Academy in Mouth of Wilson, Virginia. After his high school, Kofi committed to play for Illinois in 2019. After his freshman year, he declared for the NBA Draft 2020.

The 20-year old Jamaican is in his freshman year and still very young. He is unmarried but as he is a popular basketball player in Illinois, he might be dating his girlfriend who could probably from the same college. However, Kofi has never mentioned about his affair and girlfriend. 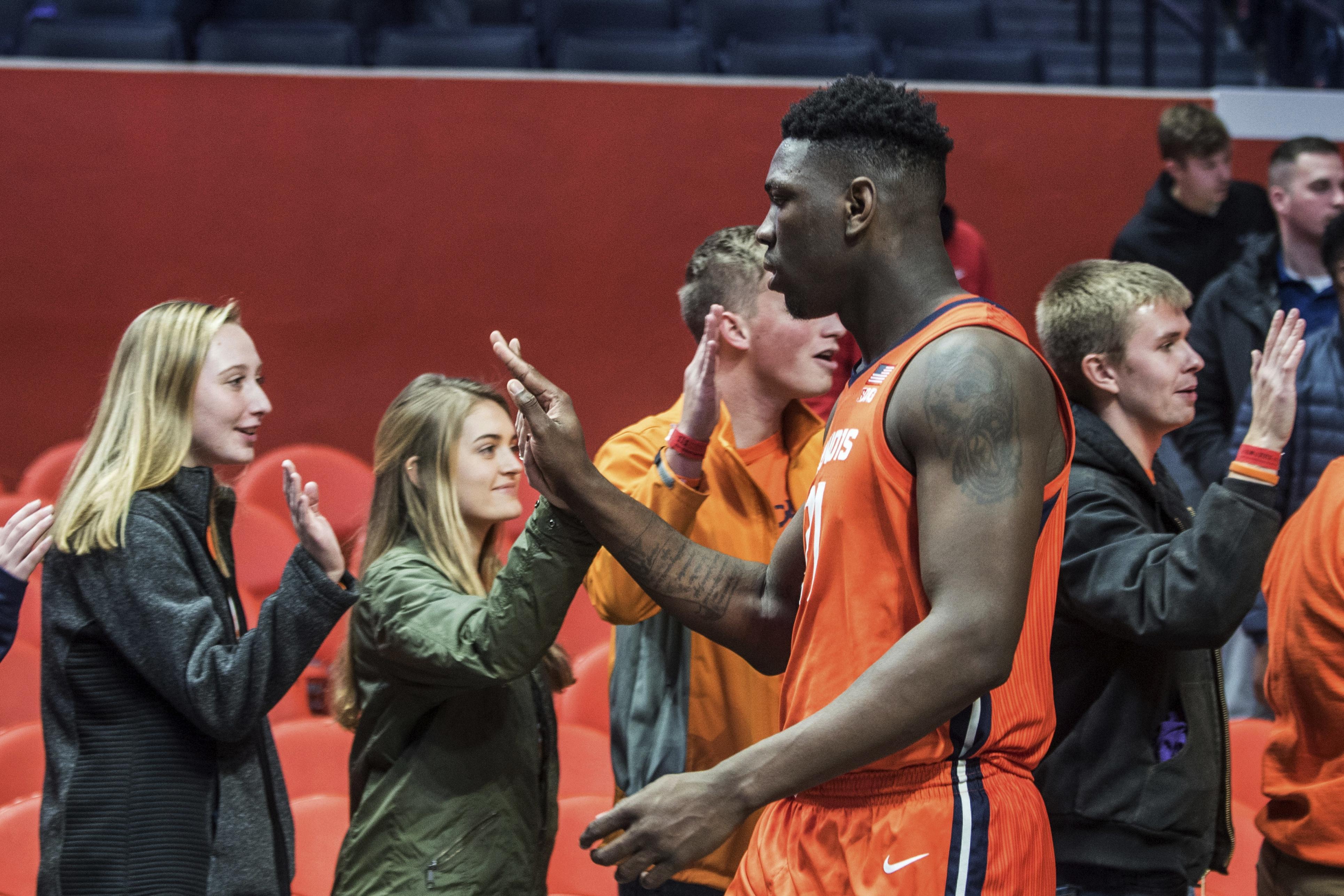 Cockburn recently declared his name for the NBA Draft and quite focused to start his professional career.