The son of former basketball player Grey Anthony, Cole Hilton Anthony is an American basketball player who plays collegiate basketball for the North Carolina Tar Heels of the Atlantic Coast Conference. Following his father's footsteps, he has also declared for the 2020 NBA Draft on 17 April 2020. He is also a part of the FIBA Under-18 American team who won the Gold at the 2018 Championship game held in Canada.

Anthony was born on 15th May 2000 under the star sign Taurus. He was born in Portland, Oregon, and raised alongside Ella Anthony in Manhattan, New York. They grew up in a penthouse. Cole and Ella were born to Grey's first wife who is Crystal McCrary McGuire.

The Point guard for the Tar Heels hasn't accumulated any financial rewards from his basketball career just yet. His declaration of the 2020 NBA Draft certainly changes the fact that he won't be just playing college basketball but will be turning professional soon.

After his entry into the NBA, his projected salary will definitely be in million as being one of the top prospects in the draft. If he is selected in the first round of the draft, his projected earning will start from a million dollars and can reach upto $8,000,000 depending on his pick. 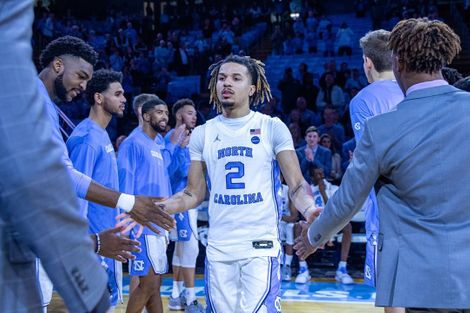 As a five-star recruit and the best point guard in the 2019 class, he certainly has what it takes to become a great asset to the team and the NBA as a whole. Although Anthony hasn't received financial aid from his college, as a sports athlete, he did receive scholarships for joining the team and helping them at the championship. He would have received a sports scholarship od $40,000 or above from North Carolina.

As mentioned, he is yet to earn financially, his net worth is still under review and will soon be updated.

The 19-years-old is the son of former basketball player Grey Anthony and Crystal McCrary McGuire. His father was a part of a national championship team and played professional basketball at the NBA for different teams in his active career. He currently works as the analyst for the NBA Tv and Turner Sports. 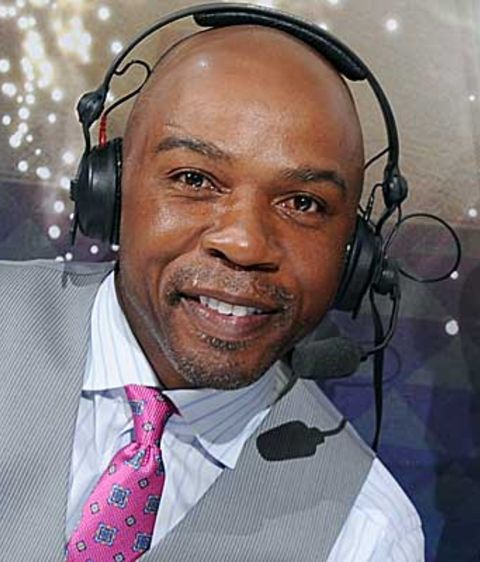 His mother Crystal McCrary is an Auther and a filmmaker who is married to Raymond McGuire after her divorce with Grey Anthony. Both Elle and Cole give with their mother and stepdad. The couple has another son from their marriage life as well. 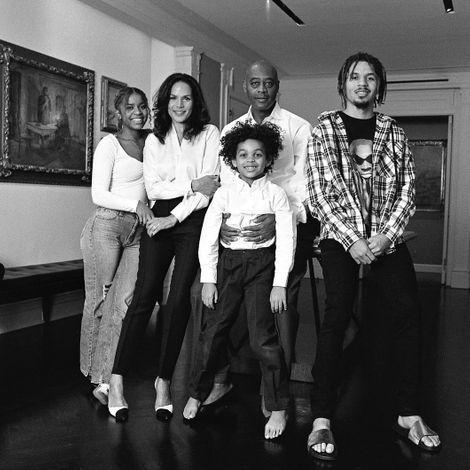 Although apart from his biological father, Cole keeps in touch with him as well.

Cole Anthony Girlfriend: Is he Dating?

The New York native hasn't revealed any information regarding his partner in media. As seen on his post and social media sites, he is possibly single yet determined about his professional career.

Regardless, with over 600,000 followers on his Instagram, he definitely is one of the popular icons where ever he goes, and with interest in the 2020 NBA draft, he might be focused on his gameplay for the time being.

Although he might be small comparatively, he is ranked among the top in the 2019 class by ESPN, Rivals, and 247 News