Kirill Kaprizov is a talented Russian professional ice hockey player who is playing as a forward for the Minnesota Wild of the National Hockey League (NHL). Previously, he used to play for different teams in the Kontinental Hockey League (KHL).

Hailing from the suburbs of Novokuznetsk, Russia, Kirill Kaprizov was born in 1997. He celebrates his birthday on the 26th of April every year. He goes by the birth name of Kirill Olegovich Kaprizov. Additionally, his zodiac sign is Tauras.

His father's name is Oleg Kaprizov and his mother's name is Natalya Kaprizova. Apart from his parents, he has a brother named Anton Kaprizov. He has a great bond with all of his family members and usually shares pictures alongside them.

Kirill Kaprizov started playing professional ice hockey when he was signed by the Kuznetskie Medvedi in the Junior Hockey League (MHL). After spending the 2013-14 season with the club, tallying amazing stats, he was drafted first overall in the 2014 KHL Junior Draft by the Metallurg Novokuznetsk.

His good performance for the club resulted in him signing a three-year contract extension in August 2015. But, in May 2016, he was traded to Salavat Yulaev Ufa. He left the club after a season and joined CSKA Moscow.

He spent three seasons with the team and was able to garner incredible stats. The team's performance led them to win the 2019 Gagarin Cup finals and to be crowned the title of Russian champions. In the KHL, he played in a total of 340 games with 124 goals, 137 assists, and 261 points to his name.

In July 2020, he bid farewell to KHL and joined the NHL as a Minnesota Wild player. He had signed a two-year entry-level deal, with 2019-20 included as the first year of his deal. On January 14, 2021, he made his NHL debut against the Los Angeles Kings.

As of this writing, Kirill has made a total of 62 appearances for the Wild with 29 goals, 25 assists, and 54 points to his name. For his amazing performance, he has already received the Calder Memorial Trophy as rookie of the year and included in the NHL All-Rookie Team.

Kirill Kaprizov has represented his motherland on several occasions and has also earned some accolades. Some of the tournaments in which he has played for the Russian national ice hockey team are World Under-18 Championships, IIHF World Championships,  World Junior Championships, and Olympics. 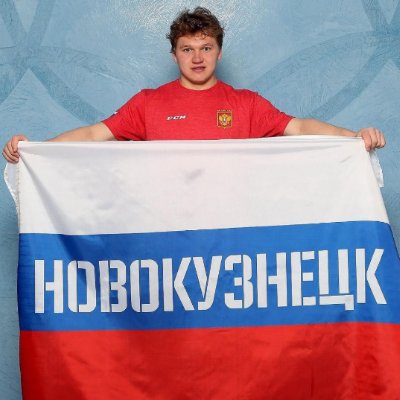 Kirill has had earned a healthy sum of money before playing in the NHL for Minnesota Wild. However, those figures are yet to be revealed. Nonetheless, his contract earnings with the NHL team have been revealed.

With Minnesota Wild, the 24-year-old ice hockey player had signed a two-year contract worth $2,775,000, including a $92,500 signing bonus and an annual average salary of $1,387,500. In addition to that, he has also been generating income from different sponsors. 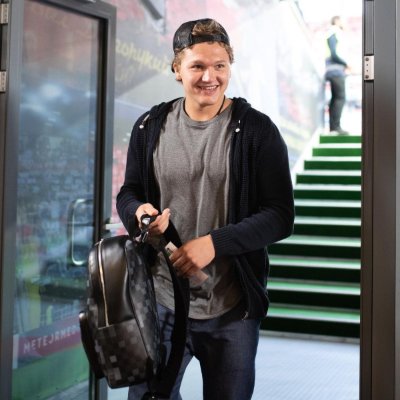 Considering all of that, it must be sure that the rising Russian talent has garnered a good net worth. Well, reports suggest that Kirill Kaprizov has a net worth of around $1 million - $2 million.

The 5 feet 9 inches tall ice hockey player is neither married nor dating anyone. He is single and is yet to find a suitable partner. Additionally, there are no details of him being in a relationship in the past.

Kirill's social media handles also don't give any hint regarding his romantic life. To this date, he has only shared pictures related to his career, family, and travel. 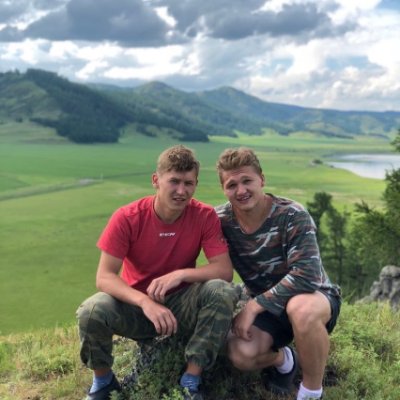 Thus, without any confirmation on his personal life, there is only one outcome; he is single and focusing more on his career.