Sabres selected Derek in the 2001 NHL Entry Draft in the second round. Well, some other interesting facts about Derek Roy's salary, net worth, married life, wife, and career earnings are discussed below. Does Derek Roy have a net worth more than $20 million as of 2019?

Derek started his NHL career a long time ago, and he played for over ten seasons, so his net worth and career earnings are incredible. Currently, Derek's net worth is calculated to be around $20 million, which he made from an ice hockey career.

Derek has collected a sum of approximately $35 million from his entire ice hockey career so far.

Well, there is a lot to talk about his salary, since his annual salaries are quite awesome. Currently, he might be receiving a salary of around $3 million annually since the exact salary is not revealed in media. When he was in his NHL career, he received a salary of around $4 million per year. Moreover, he is among the highest-paid NHL players of his time.

He ended his NHL career after the 2014-15 season and began playing for other leagues. When he was in the NHL, his highest amount contract was with the Buffalo Sabres for six years worth $24 million signed on July 27, 2007. Moreover, Derek also signed a one year contract with the St. Louis Blues, which is worth $4 million on July 6, 2013. 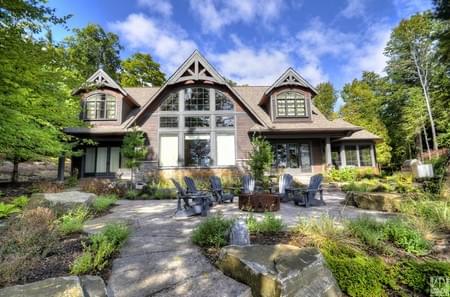 Apart from his net worth and salary, he also owns some expensive properties and the value of his properties is estimated to be more than $5 million recently. In addition to this, Roy put his luxurious cottage for sale in 2016, and the amount is listed around $3.89 million as reported by Reddit.com.

Is Derek Roy Single or Married? Know about his relationship status

There are a lot of facts to know about Derek Roy's relationship status. He never shared much about his current relationship, but after exploring his social accounts and other news sources, he is found to be a married man. He recently got married to his girlfriend Nancy Banh on May 26, 2019, on a Sunny Sunday. 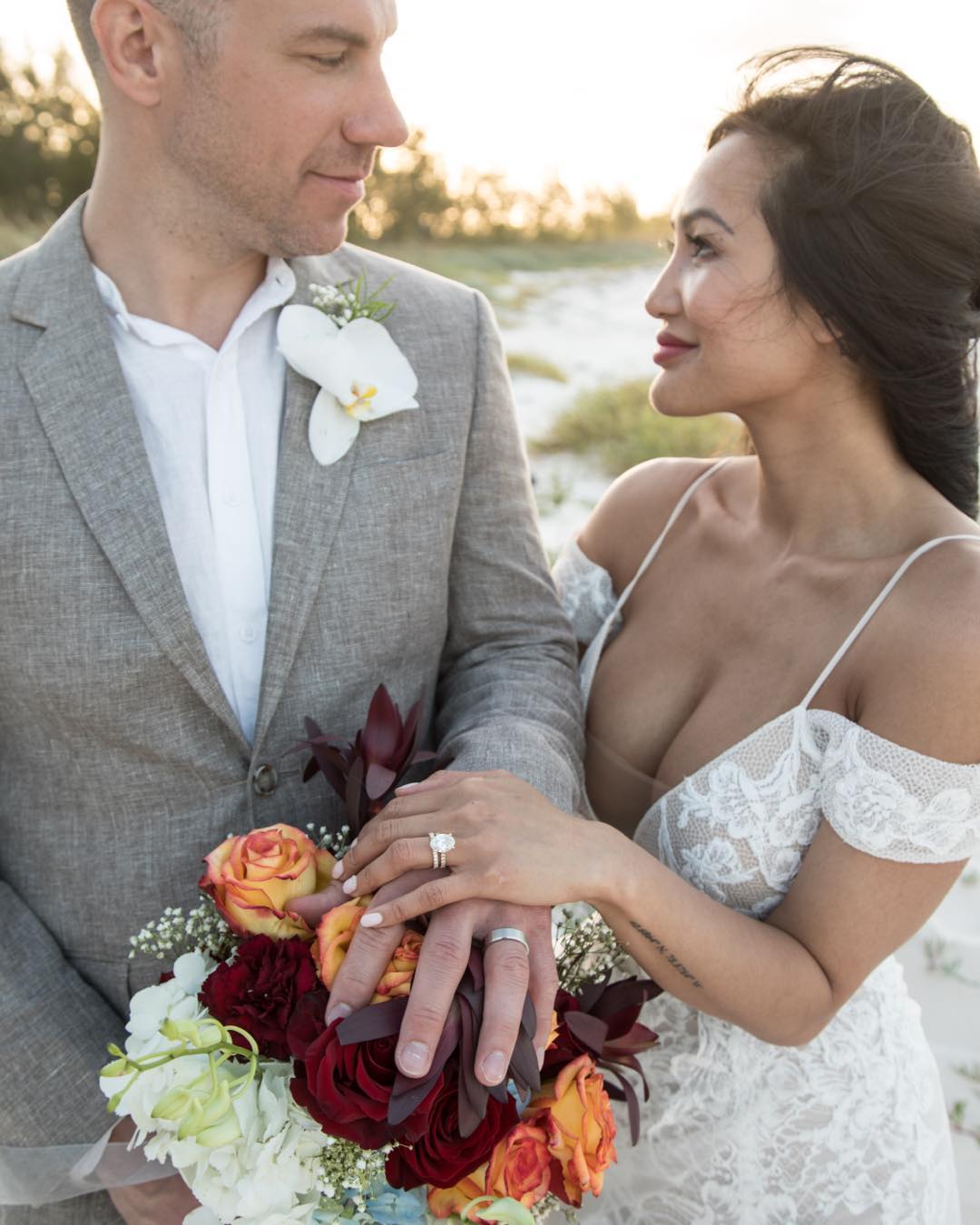 The wedding ceremony of the lovely couple was held at Eleuthera Bahamas and was attended by their friends and family. Derek dated his girlfriend for a long time before he tied the knot with her, and that might be the reason for their strong relationship. 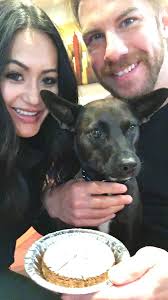 Derek and his wife so far haven't reported any child, but soon they might be planning to have a baby. Also, their relationship grew stronger after they got married. He shares a lot of posts with his spouse on his official social accounts, which shows his love towards his wife.

Who is Derek Roy? His Childhood, Parents, Bio, and Early Life

Derek Leonard Roy was born in Rockland, Ontario, Canada, on May 4, 1983, to Canadian parents. He belongs to the white ethnic group whereas his nationality is Canadian. His childhood was awesome as he enjoyed his early life with his siblings in a friendly environment.

Sabres selected Derek in the 2001 NHL Entry Draft in the second round. He ended his NHL career ion 2015 season and soon after that, he signed with the HK Avangard Omsk of the Kontinental Hockey League(KHL). in 2016.

Some of the other famous NHL players are Jaromir Jagr, Jonathan Toews, Mark Messier, and Joe Sakic. In addition to his club career, he also played in many of the international events representing the Canadian national ice hockey team.