Khalid Taha nicknamed as "The Warrior" is a renowned name in the Bantamweight division of MMA. He is also ranked Number 58 in the current best MA Bantamweight Fighter's list. Taha's last MMA fight was against the Boston Salmon at UFC 236 on April 13, 2019.

In addition to this, he will be competing against Bruno Silva on October 5, 2019, at UFC 243. Besides he has fought with some other famous UFC fighters so far.

It is always interesting to discuss the relationship details of UFC fighters. Khalid hasn't mentioned his current relationship status but he is seen with a girl named Loredana on his Instagram posts. Some of his fans commented on the post saying "King and Queen", suggesting that they might be dating each other. 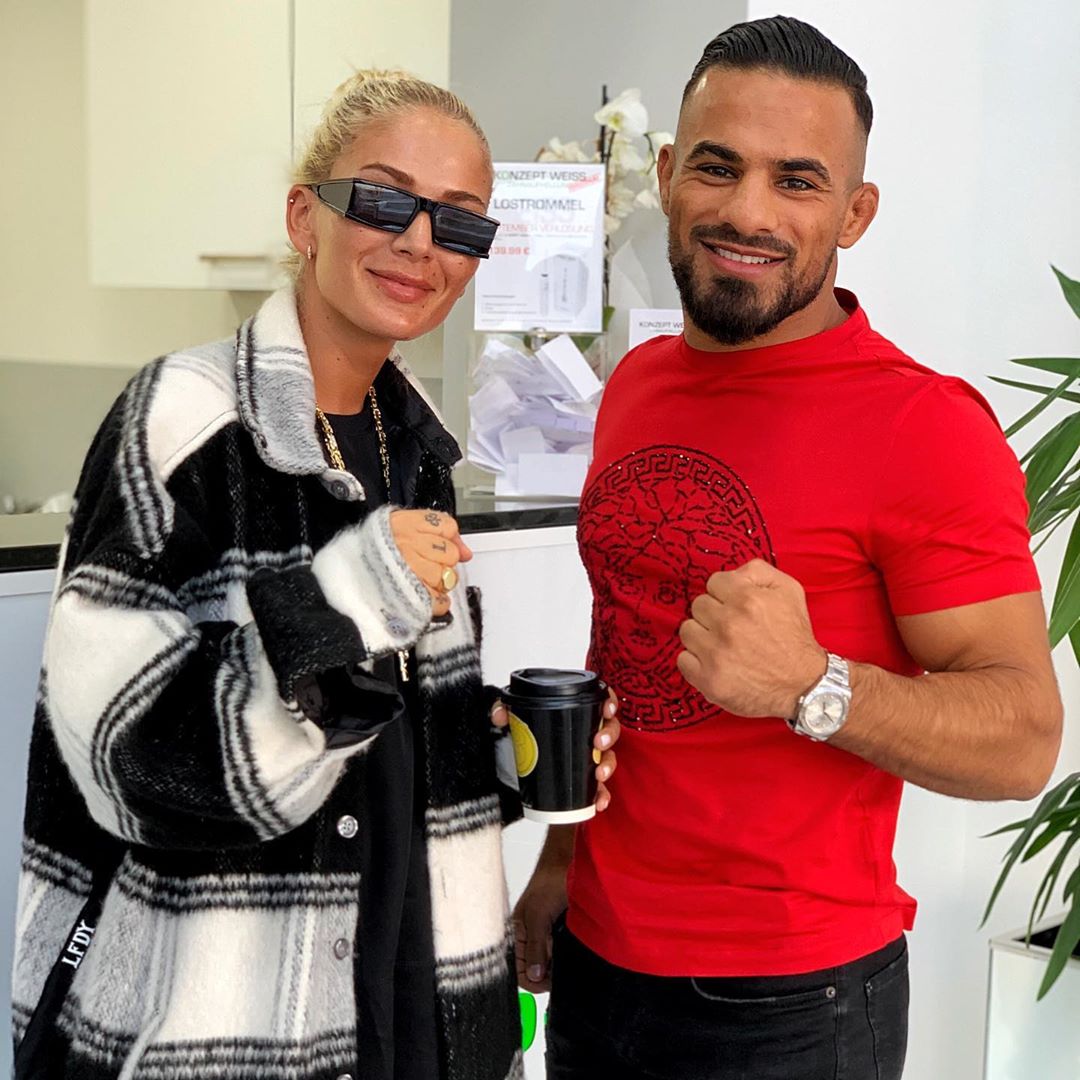 Khalid and Loredana at KONZEPT WEISS on September 21. SOURCE: Instagram

But you will get nothing related to his love life on his social media posts as he hasn't shared a single post regarding it. Besides, all of his posts are related to his professional life which clearly shows how much he is dedicated to his career. 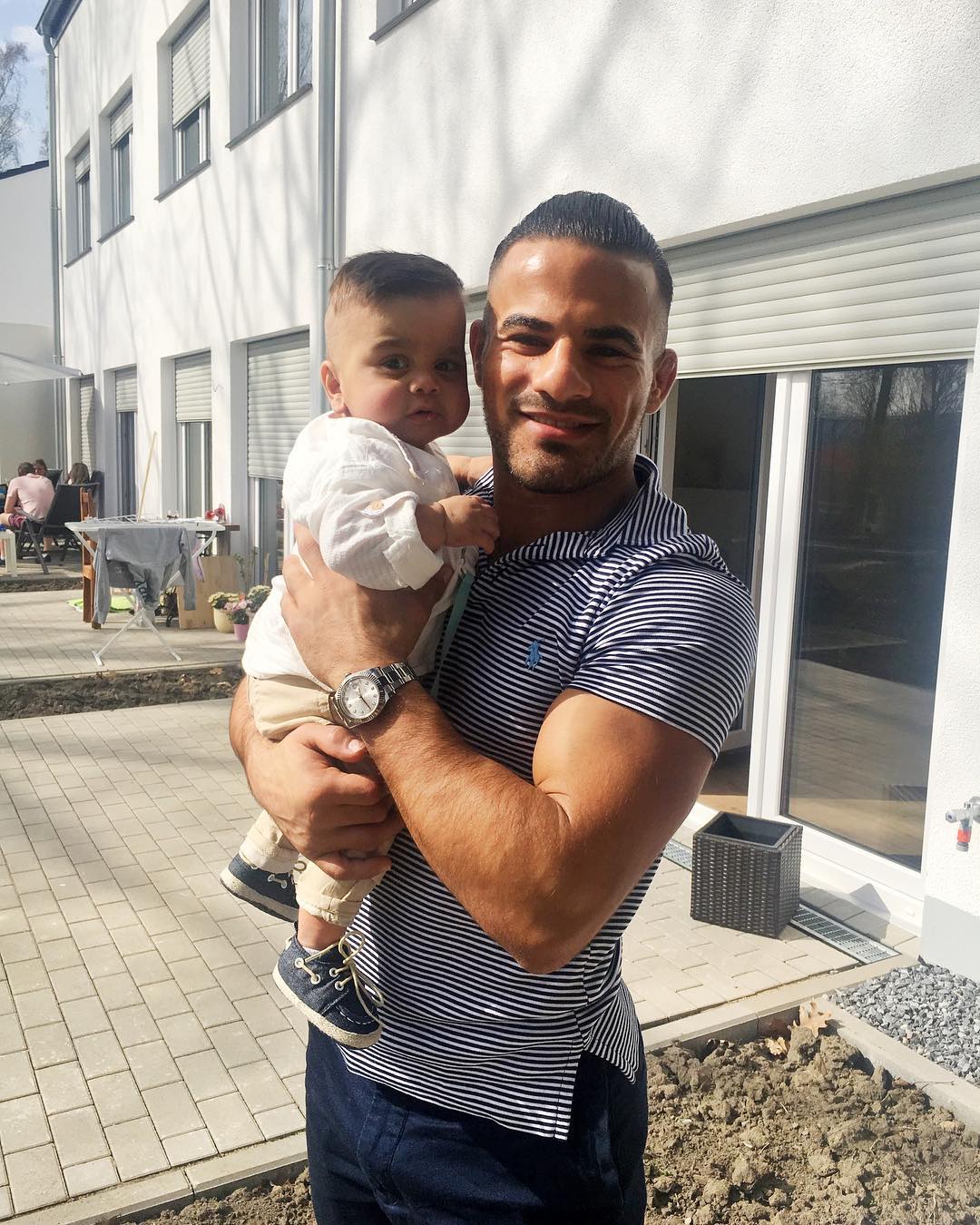 Apart from this, among his posts, one of his posts is with a cute baby and the caption says "All the best for our little prince ?? Younes ?????? #birthday #myyounes #thankgod #summerweather #family #congrats." But is not clear whether he is his baby or someone else's. He is also very much close to his mother as they are seen mostly together.

Some of the professional UFC fighters are listed among the list of the richest athletes but others are just struggling to make some money from UFC. Well, Khalid Taha seems to start his career in 2012 so he can be considered an experienced fighter. Taha's current net worth can be assumed around $100,000 as he has just competed in 15 matches as per the tapology. 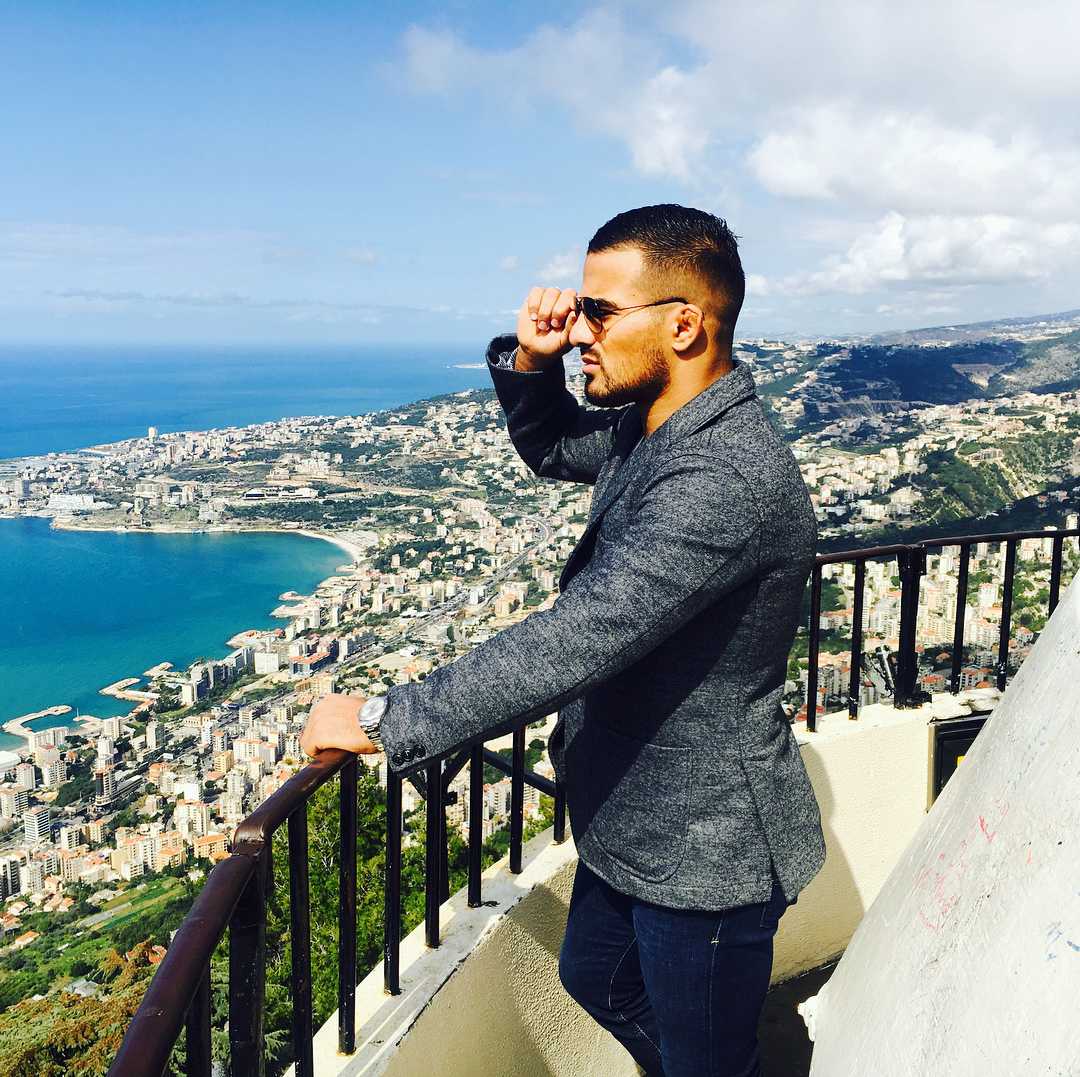 Apart from this, he also won a sum of $20,000 from a match against Boston Salmon which includes winning a bonus of $10,000 and show money of $10,000. His social media clearly shows the lifestyle of Taha as he is found to be enjoying his massive income.

Khalid Taha is currently competing in the Bantamweight division of UFC(Ultimate Fighting Championship) and his last weight in is 136 lbs. He fought his last match against Boston Salmon on April 13, 2019, and he will be competing with Bruno Silva in the upcoming bout which will be held on October 5, 2019.

Taha is currently affiliated to Arena Dortmund and is fighting out of Dortmund, Germany. Besides, he is also ranked number 58 in the current best MMA Bantamweight fighter.

If you want to know more about MMA and UFC fighters just click the link Playerswiki.