A Maldovan professional MMA player, Ion Cutelaba is known for his appearance in the Light heavyweight division of the Ultimate Fighting Championship (UFC). In his entire Pro MMA career, he has an outstanding record of 15 wins out of 20 bouts.

Cutelaba was born as a native of Moldova on 14 December 1993, in Chisinau, Moldova. Ion who is popular with the ring name "The Hulk" belongs to the ethnic group of white and holds a Maldovan nationality.

The rising Light heavyweight fighter registered a spectacular win over Khalil Rountree at Fight Night 160 on September 28 via TKO in the first round.

Although the exact details about his net worth are still under review, some sources claim his net worth to be around $100,000. Also, his career disclosed earning is around $300,000; however, he also earns an additional amount of cash via sponsorship and endorsement. 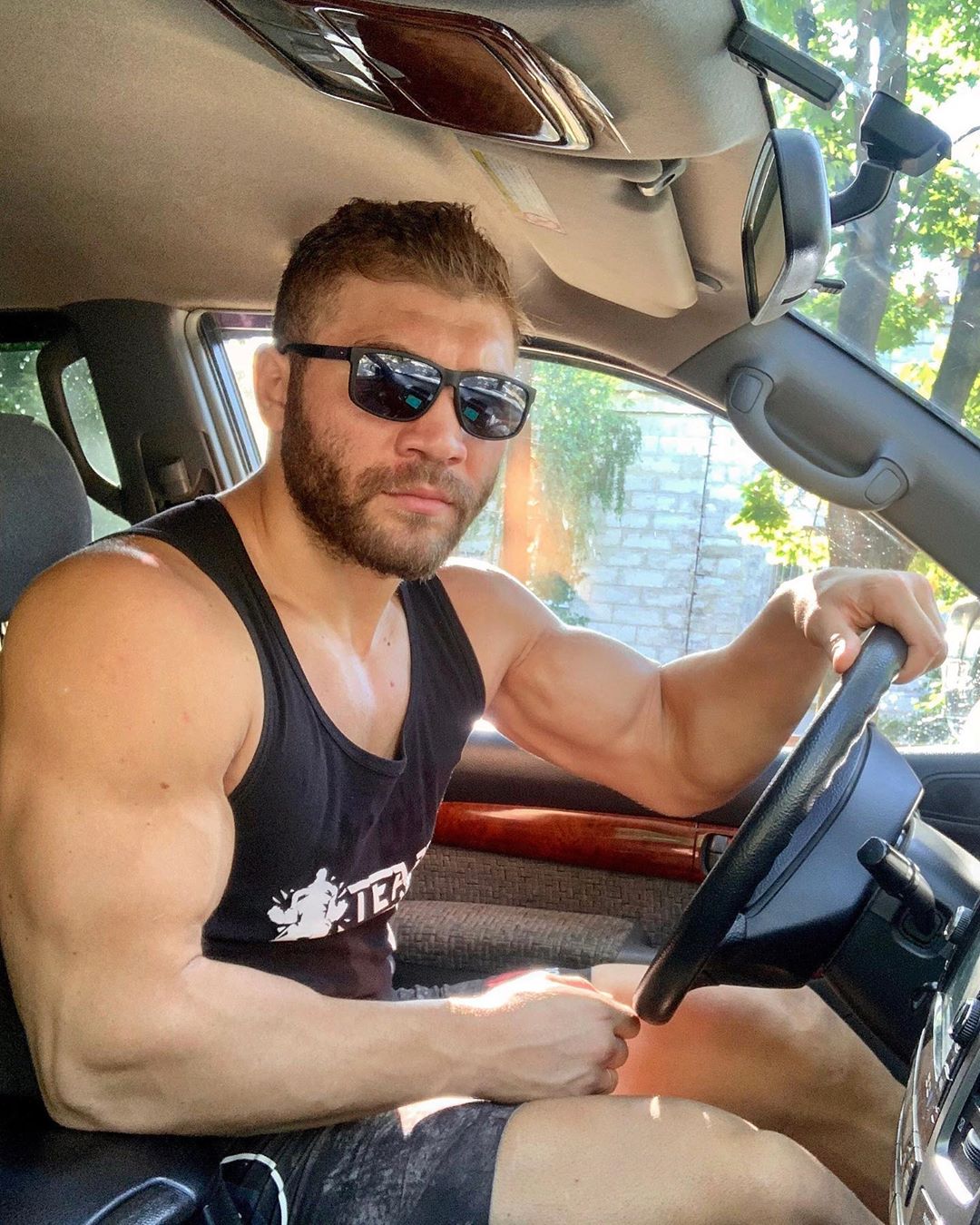 As per a source, Cutebela has made $191,000 as earnings from his appearance in the UFC.

In a Marital Relationship With Olga

Ion walked down the aisle with his wife, Olga on December 15, 2014. Together with his wife, Ion shares an adorable daughter who was born on July 30, 2014. 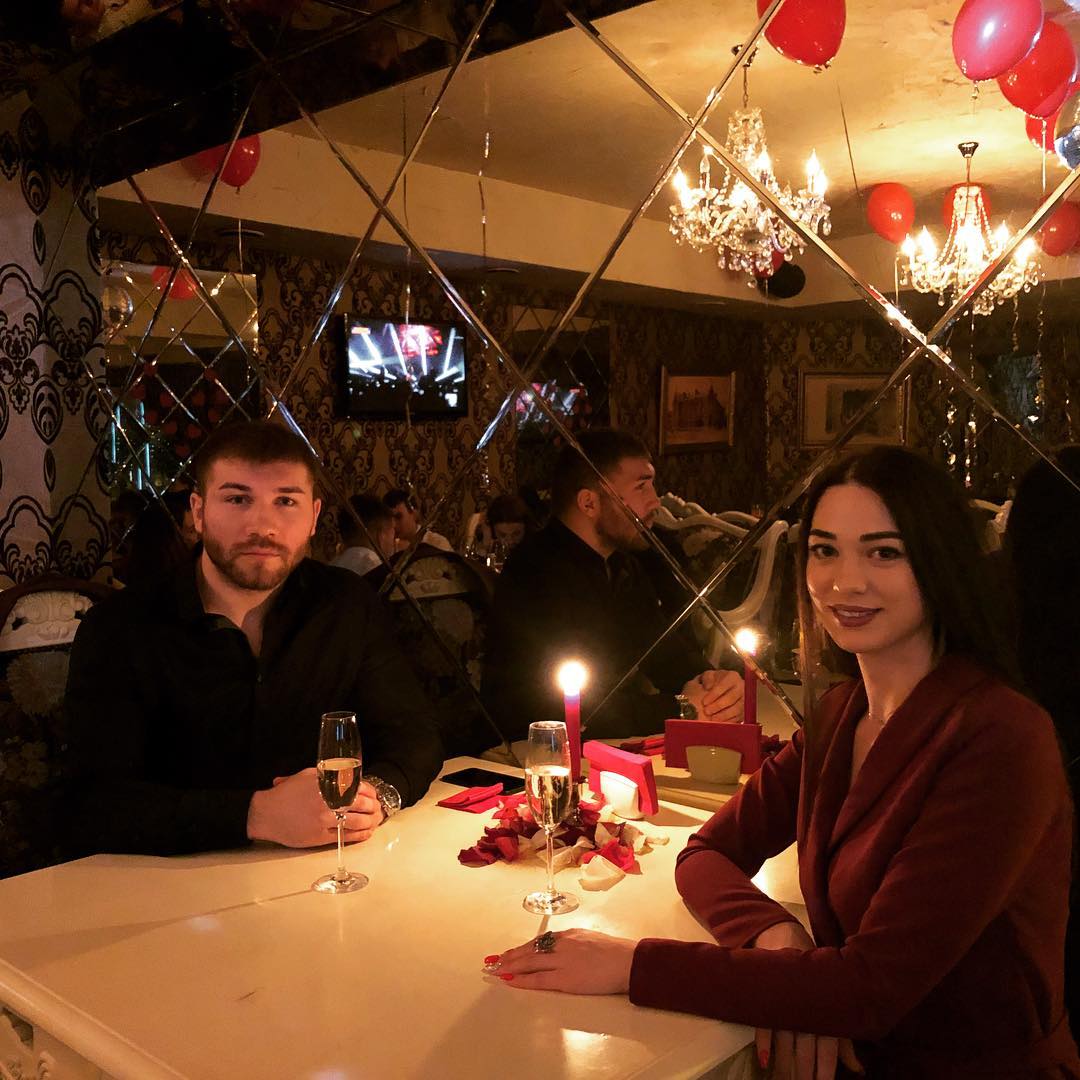 As of now, the duo is living a happy life without any rumors of divorce. Exploring social account, the couple often goes for the vacation and some of the places they were spotted vacationing are France, Spain, Turkey, and many more. 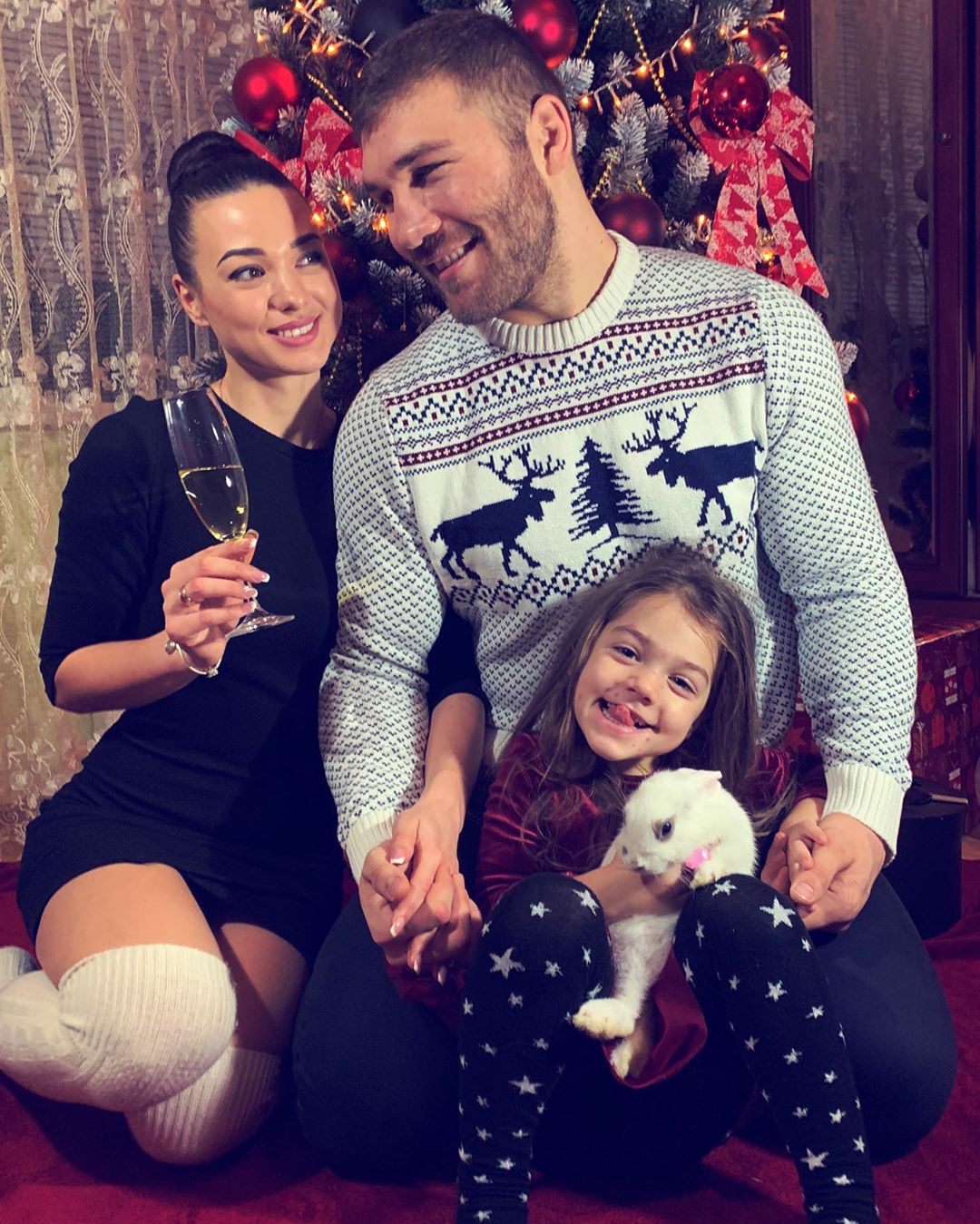 Talking about his wife, her popularity in social account suggests that she might be a model by profession. Also, she has a well-maintained figure which perfectly fits for the modeling profession. Moreover, she seems to be a fashionable woman who often posts a picture of herself in an attractive attire.

Cutebela who was raised in Chisinau started his fighting career by competing in Greco-Roman wrestling in his adolescent age. Additionally, he also has good experience in Sambo and judo and also is a national champion.

Ion's debut match was against Misha Cirkunov on June 18, 2016, at UFC Fight Night 89, losing the match via submission in the third round. Moreover, he has an outstanding record Pro MMA career, winning 14 out of 19 bouts.

In his UFC career, he was honored with the Fight of the Night for once in the fight against Jared Cannonier. Additionally, he also won the gold medal in the European Combat Sambo Championships which was held in 2012.

In his entire fighting career, he has fought with some of the famous UFC fighters such as Glover Teixeira, Jonathan Wilson, and many more. Additionally, Ion fought Khalil Rountree on September 28, 2019. He won via TKO in the second round.

Visit Playerswiki for biographies and news on MMA fighters.