Alen Amedovski is currently competing in the UFC Middleweight division, and his lat Weight-In is 186 lbs. Alen is ranked Number 113 in the Current best MMA Middleweight fighters list. He has a pro-MMA record of 8-1-0 with a current streak of 1 loss.

Alen was born on April 6, 1988, in Macedonia and his last fight was against Krzysztof Jotko held on April 20, 2019. Moreover, his upcoming bout will be against John Phillips, which will be broadcasted by ESPN.

Unlike other UFC fighters, Alen has just debuted in the company. He is yet to make a spot in PPV events and has not made remarkable earnings. He reportedly has an estimated net worth of $100,000. 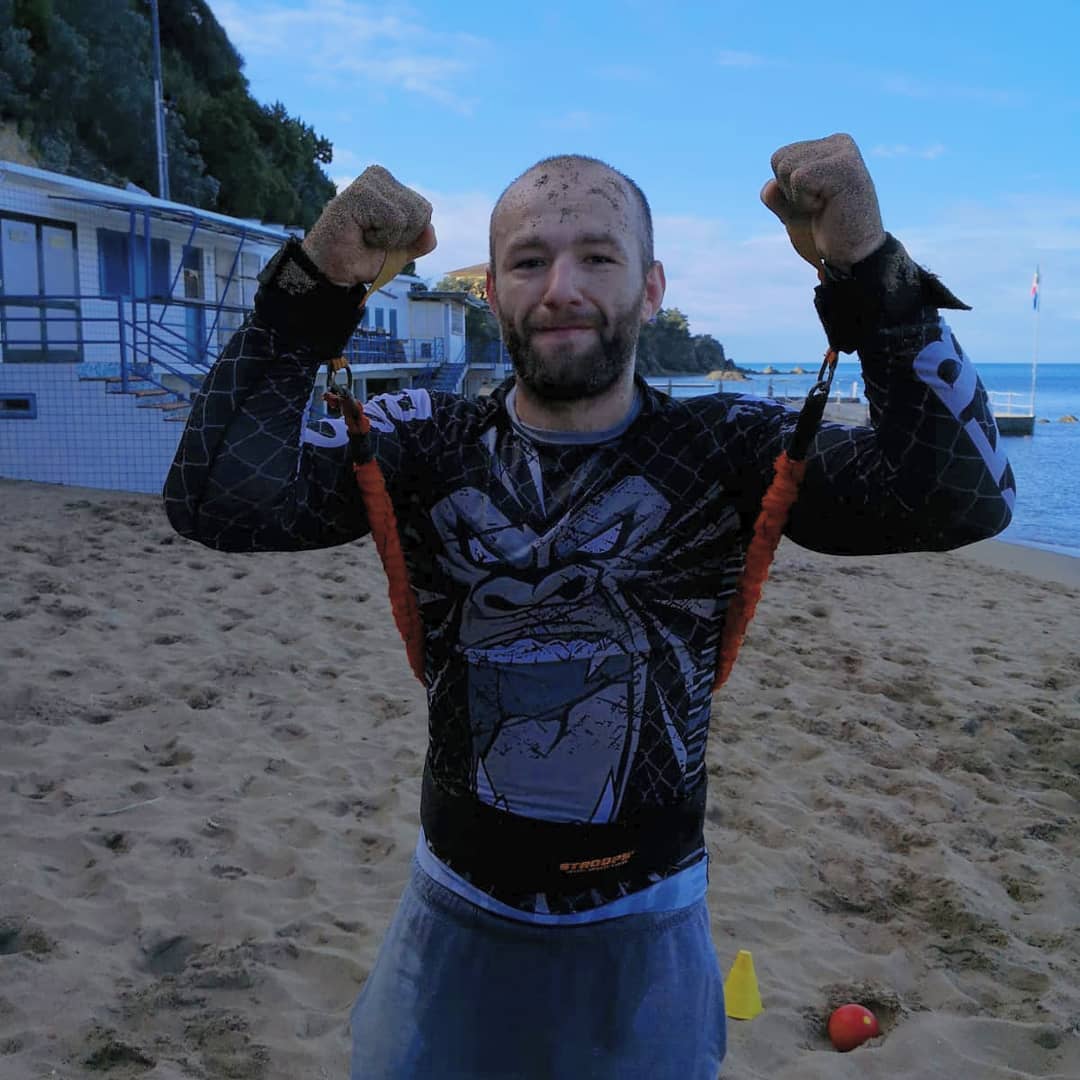 Other than that, he is living a comfortable life with the earnings made from the fight. His official Instagram posts show a clear picture of his current lifestyle.

As we know, most of the celebrities fell uncomfortable in sharing details about their love life and other personal life facts. Similarly, Alen also hasn't shared details about his partner in media, but he shared a photo with a boy on his Instagram account saying senior and junior. It suggests that the child is his son, but the mother of that child is still behind curtains. 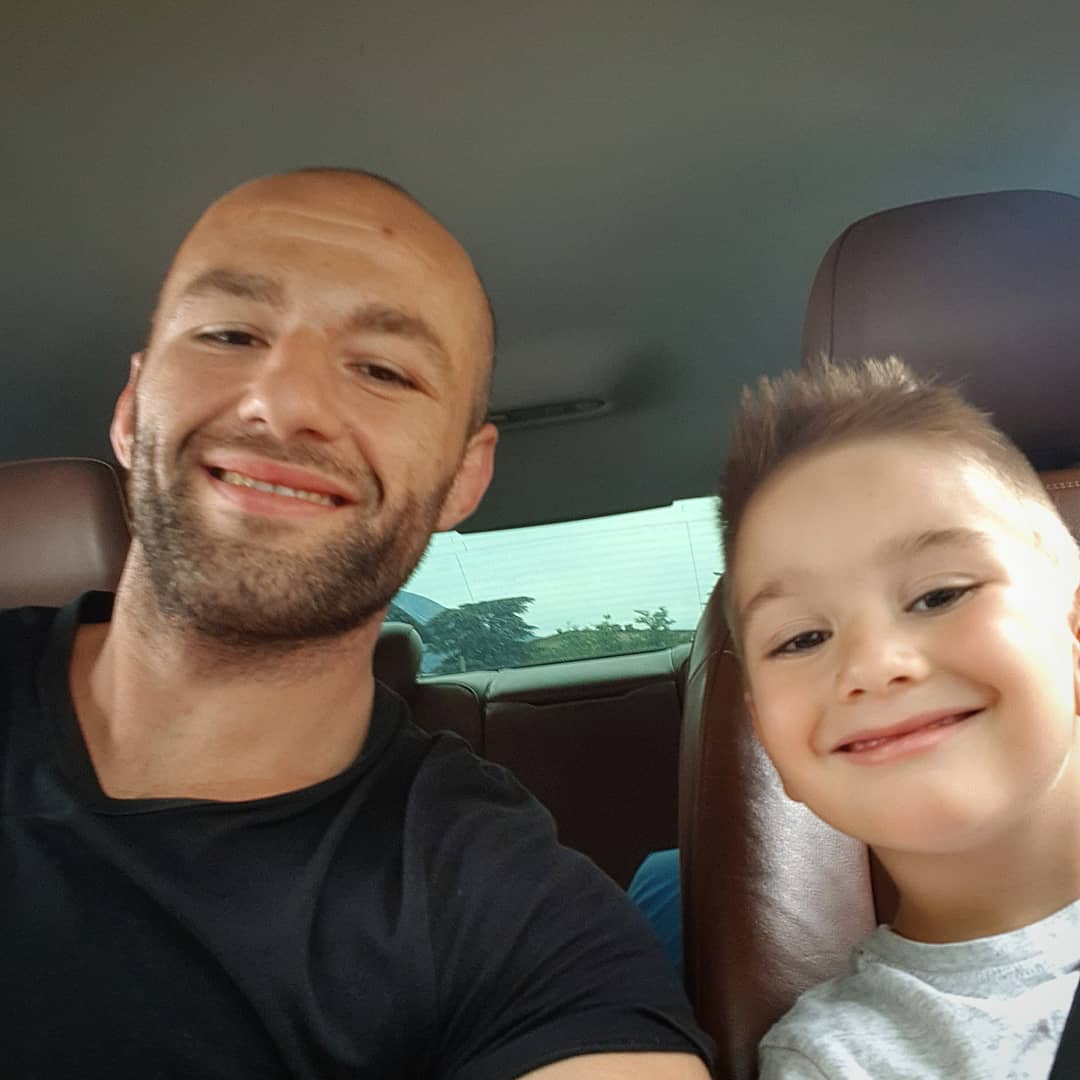 In addition to this, there is no available information clearing the fact that whether he is married or not. He seems to be caring about his career rather than sharing details about his partner on media. Well, most of his social media posts are related to his professional life.

The UFC middleweight was tested positive of marijuana following a drug test for his octagon debut at UFC on ESPN+ 7. He was handed the suspension of 6 months but was later reduced to 3 months after Alen accepted and cooperated with USADA.

Amedovski was caught with over 150 ng/mL limit for Carboxy-THC on the test in Saint Petersburg, Russia.

Though Cannabis, marijuana, and hashish are not prohibited during the competition, the World Anti-Doping Agency has specified the limit.

Alen is currently 5 feet 11 inches tall in height whereas his weight is listed as 83 kilograms (185 lbs).

Alen Amedovski is a 31-year-old professional fighter who has been in his MMA career for quite a long time. He had his last fight against Krzysztof Jotko held on April 20, 2019. Moreover, his upcoming bout will be against John Phillips at UFC Fight Night 160 on September 28, 2019, which will be broadcasted by ESPN.

Alen is currently competing in the UFC Middleweight division and is ranked 113th in the list of the current best MMA Middleweight fighters. He won against Will Fleury on Bellator 2013 on 2018, July 14.