Born on August 27, 1998, Huerter finished his high school career at Shenendehowa High School and collegiate career at the University of Maryland.

Kevin Huerter Net Worth and Salary

Kevin Huerter so far has made earnings of $4,887,240 from his entire NBA career.

His projected salary for the next 4 seasons:

The nickname of Kevin Huerter is  "Red Mamba". Further, There is no information about his relationship and affairs. In addition, Henry seems focused on building his career and has kept his romantic relationship hidden from the general public.

However, in January 2019, he shared a picture with a lady captioning "Always amazes me to think where we started??"

The Famous NBA star is 6 feet 7 inch in height and weighs around 86 Kg. Other than being a famous NBA Shooting guard, Kevin Huerter is pretty famous in social media, having 9,957 followers on Twitter and 32k followers on Instagram.

Kevin Huerter was born on August 27, 1998, in Albany, New York to parents Tom Huerter and Erin Huerter. In 1989, his father Tom led Siena College to its first-ever NCAA tournament.

As per his nationality, he is American and belongs ta a white ethnic group. Further, his star sign is Virg o. He grew up along with his siblings, Thomas Jr., Jillian, and Meghan. 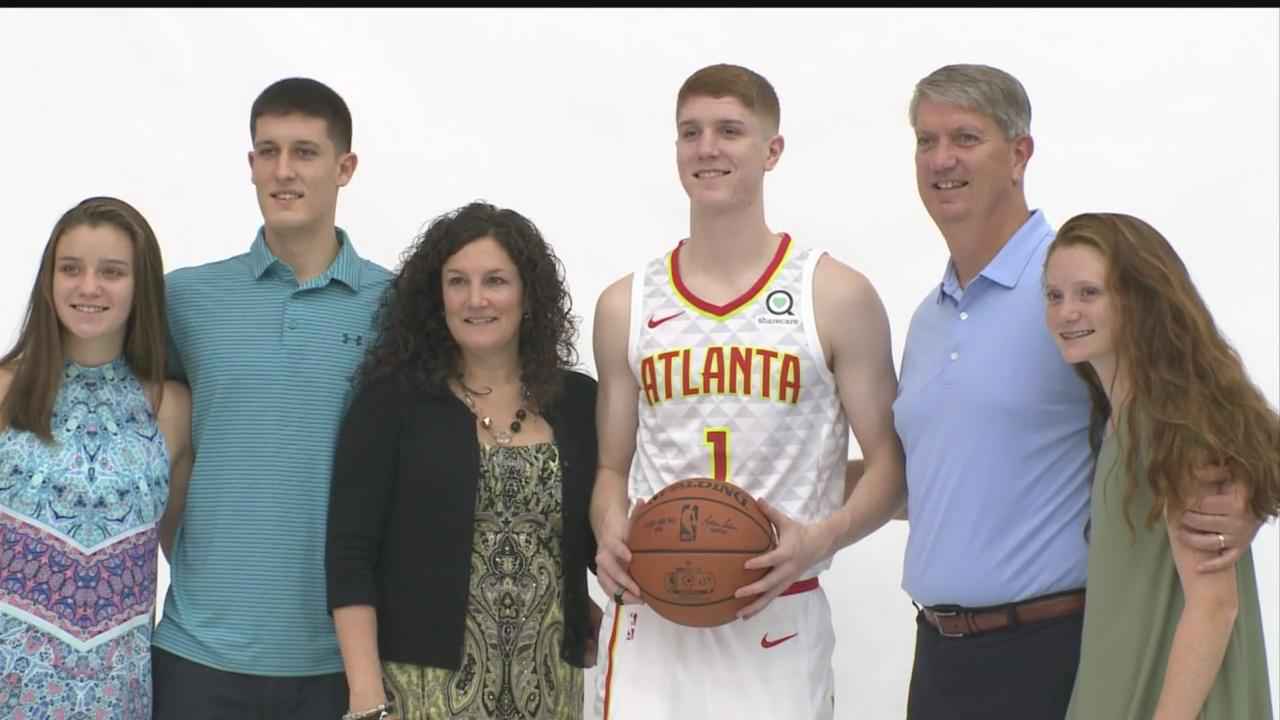 After completing high school, Kevin Huerter enrolled at the University of Maryland and played for the Maryland Terrapins men's basketball. He earned a starting position as a newcomer with an average of 9.3 points and 4.9 rebounds per season.

Later, Huerter increased his production as a sophomore, scored 14.8 points and averaged 5 rebounds per game.

After his sophomore season in Maryland, Huerter declared for the 2018 NBA draft without an agent and eventually was selected for NBA Draft combine. 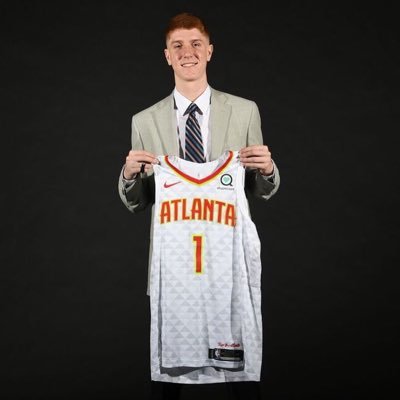 On 21 June 2018, Huerter was selected by the Atlanta Hawks in the 2018 NBA draft with the nineteenth overall pick. Huerter signed officially with the Hawks on 1 July 2018.

The famous shooting guard, wearing jersey no 3 is currently playing along with star teammates like Trae Young, Alex Len, Taurean Waller-Prince and many more.