Kevin Hayes is a professional ice hockey player for Philadelphia Flyers in the National Hockey league(NHL). Kevin, who plays in the center position, has previously played for the Winnipeg Jets and New York Rangers. He also plays for the United States national ice hockey team.

Kevin Hayes, the first-round pick in the 2010 NHL Entry Draft, has collected over $20 million net worth. Kevin Hayes was reportedly in a romantic relationship with his girlfriend, but the couple might have separated. So, who is his girlfriend? Scroll down to know in detail.

Kevin Hayes Personal Life; Who is his Girlfriend?

Kevin Hayes is an ice hockey star who is quite famous besides his games. He has made a lot of fans due to his outstanding performance. Kevin's relationship status is discussed among his fans as they are curious about his probable girlfriend.

Kevin is not married to date, and his current relationship status is not clear either. However, he was once rumored to be dating his gorgeous girlfriend, Olivia Beinlich. The couple probably has separated as Kevin has deleted all the couple's photos from his Instagram. 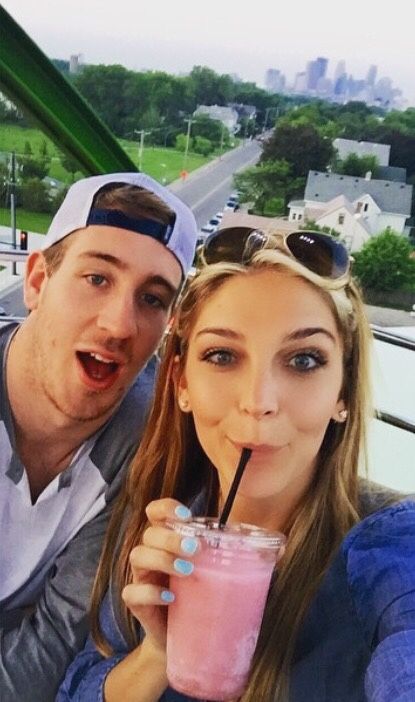 Kevins shares a lot of moments on his social media with his family members, but there aren't single posts about his girlfriend. 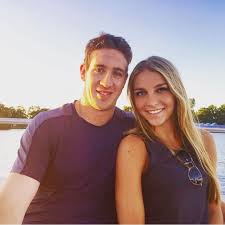 Moreover, he shared many photos with a child on his Instagram, and many of the fans have commented, thinking that the child was his own. But as per our research, the child is the daughter of Kevin's son means the child is his niece. 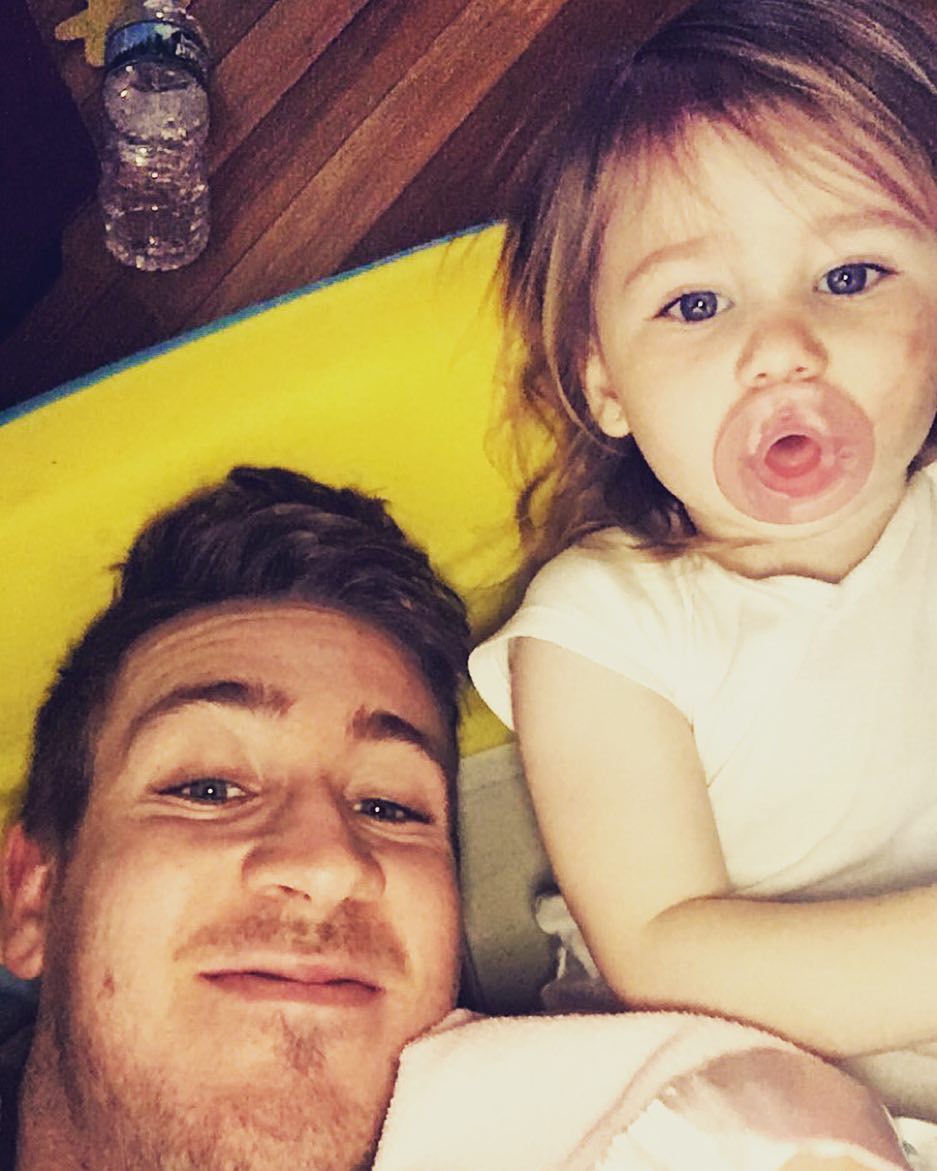 How much is Kevin Hayes's Salary and Net Worth? Know his career earnings

Kevin Hayes has been in his professional ice hockey career for a long time, and his career earnings are over $20 million. Moreover, he is among the highest-paid players on his team. Currently, his net worth is estimated at above $20 million.

In addition to his financial earnings, he is also supposed to possess many properties, including a house and cars. The exact worth of his properties is yet to be revealed in the media, but some sources claim that his properties are worth over $10 million. 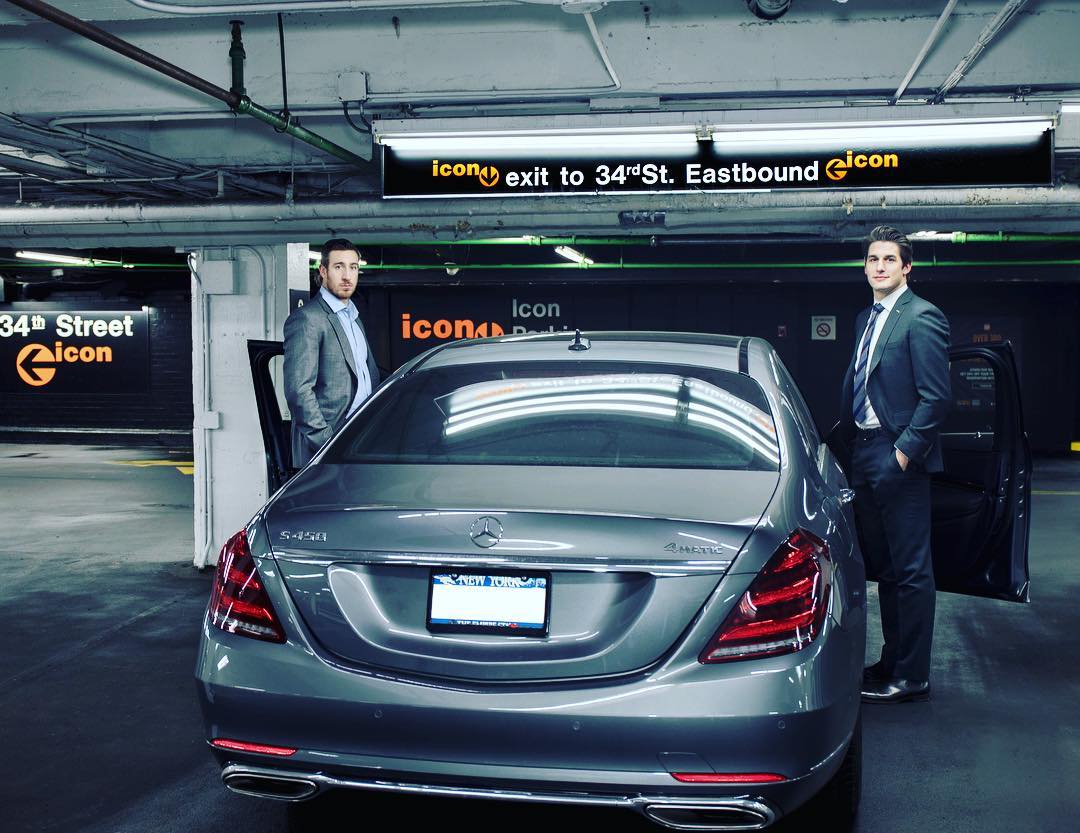 Kevin recently signed a huge contract with the Philadelphia Flyers on June 19, 2019, worth $50 million for seven years. This is the highest contract of his NHL career as he never signed a contract of such a huge amount. After the end of this contract, his career earnings will reach $71 million in 2025.

Who is Kevin Hayes? His Childhood, parents, and Early Life

Kevin Hayes was born as Kevin Patrick Hayes on May 8, 1992, in Boston, Massachusetts, United States, to parents Shelagh and Kevin Hayes Sr. He holds American nationality and belongs to the white ethnic group. He had an older brother named Jimmy, with whom he spent his childhood.

He belongs to a family where most of the members play ice hockey. He is the cousin of famous NHL players Keith Tkachuk and Tom Fitzgerald. Moreover, Keith's sons Brady and Matthew are currently in an ice hockey careers.

Kevin Hayes is a Philadelphia Flyers professional ice hockey player in the National Hockey league(NHL). He plays in the center position, and previously, he played for the Winnipeg Jets and New York Rangers. He also plays for the United States national ice hockey team.

He was traded to the Flyers in the 2019-20 seasons, and he signed a seven-year contract with the Flyers team on June 3, 2019. During his career with the United States national ice hockey team, he played alongside Johnny Gaudreau.  Hayes was again named an alternate captain for the Flyers in the 2020–21 season. Hayes finished the season with 12 goals and 19 assists in 55 games of the pandemic-shortened season and was second on the team with 127 shots.