Kevin Fiala is a Swiss professional Ice-hockey player who currently plays as a Winger for the Minnesota Wild of the National Hockey League (NHL). Additionally, he was first selected by the Nashville Predators in the 2014 NHL Entry Draft as an 11th overall pick.

As of 2019, Kevin holds a net worth over $1 million which is entirely generated from his professional career.  Also, he has accumulated $2,265,407 as entire career earnings. Besides, he is in a romantic relationship with his girlfriend, Jessica Ljung. If you have the Interest to know more about Kevin's life in details, make sure you roll into this bio without any delay.

Kevin Fiala Earnings; How much is his Net Worth?

Apart from salary, he earns an additional amount of cash from the brand endorsement, promoting the products of different renowned brands. However, Kevin has never talked about the brand he is associated with and earnings from them.

Additionally, Fiala is the owner of some of the luxurious cars of recent time including Mercedes car which he regularly flaunts in his social account. Exploring his Instagram account, it seems that he is living a luxurious life which gives us a hint that he has collected a massive fortune from his professional career.

Is Kevin Fiala in a Relationship? Know about his Personal Life in details

Additionally, the couple hasn't planned of taking their relationship to the next level. However, they might surprise the world with the ness of their wedding soon. Stay tuned with us, we will undoubtedly, come up with the news as soon as they decide to get married. 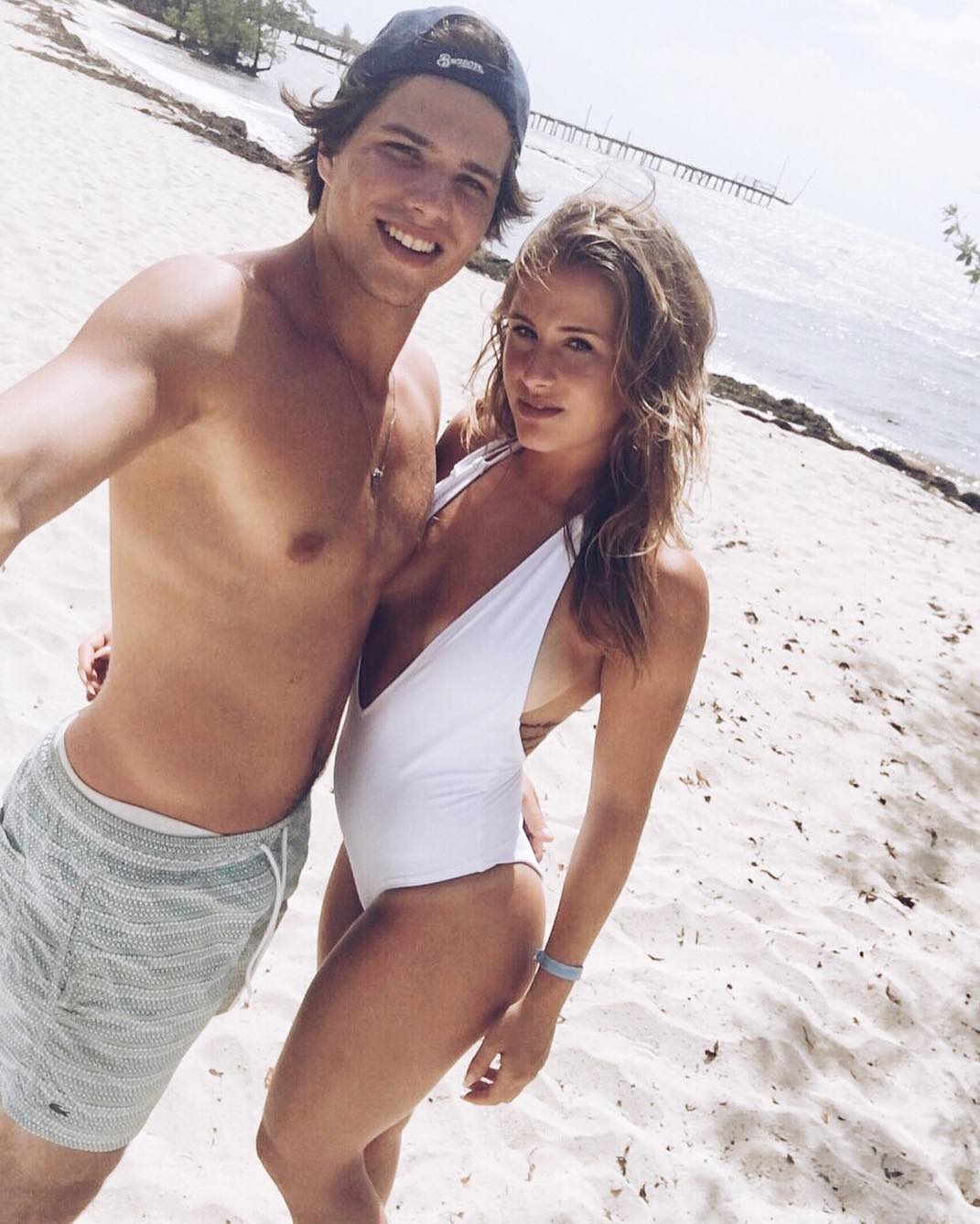 Exploring the couple's social account, they regularly update their profile with the pictures of them enjoying their romantic time. Apart from love affairs, Kevin also involves himself in recreational activities like traveling, swimming and many more. Also, he shares a good bond with his parents as he never misses a chance to spend some quality time with them.

Who is Jessica Ljung? Know about her in brief

Similar to her boyfriend, she is also a Swiss native. She was born to Peter and Alexandra Ljung. Additionally, she spent her childhood along with her siblings two sisters Ana-Maria and Hanna; and one brother, Fredrik Ljung. Reportedly, the 22-year-old works at Cherry Casino in Sweden. 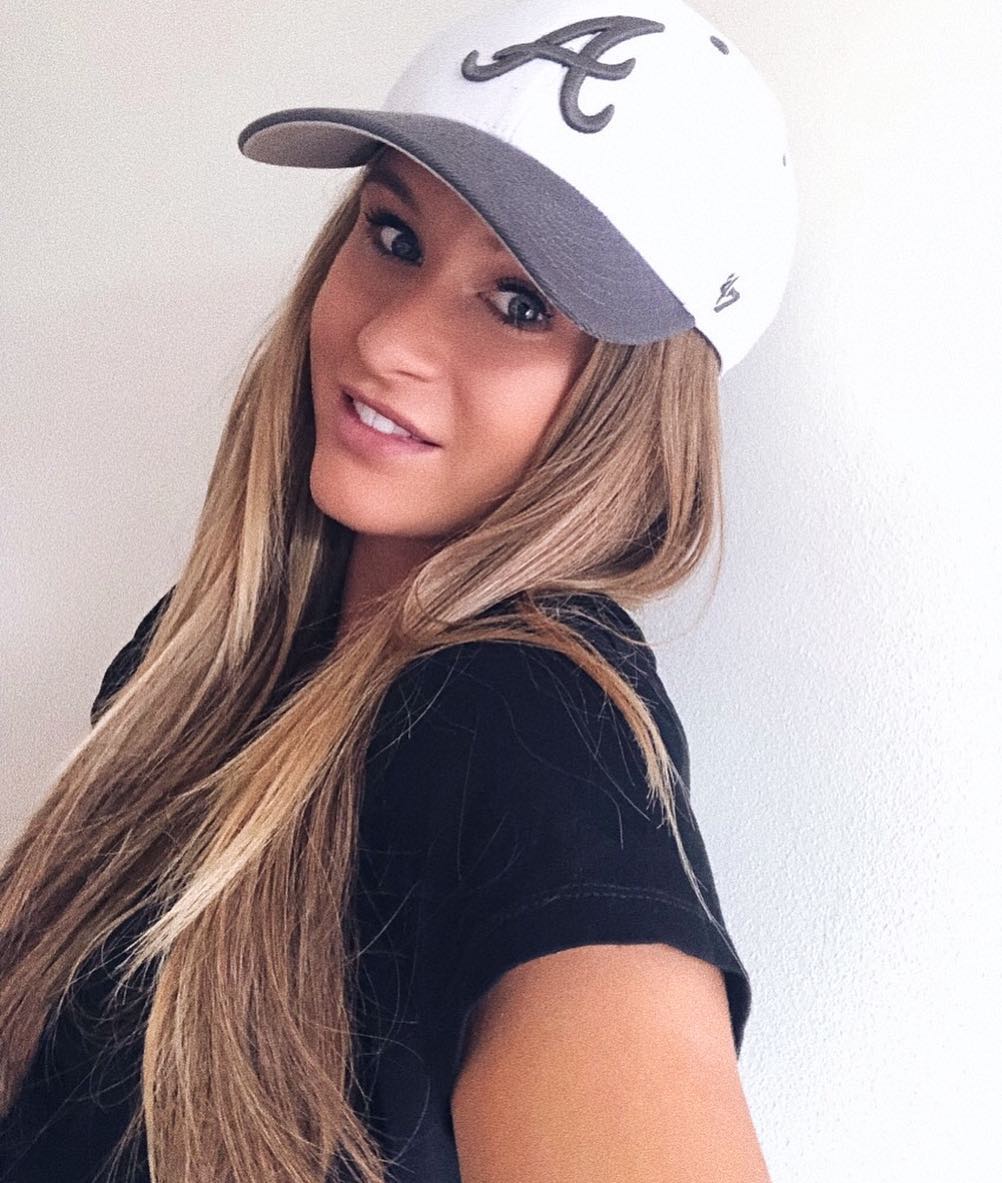 Moreover, she currently resides in Sweden and splits her time between her home country and Nashville to see her man regularly. However, she hasn't revealed her profession, but she seems to be into fashion and fitness. Besides, Jessica is an animal lover as she always takes her adorable little pup almost everywhere.

Kevin was born on 22 July 1996, in St. Gallen, Switzerland to Jan Fiala and the details about his father is still out of reach of media. As per his birth, Kevin is a Swedish native and belongs to the ethnic group of white. Moreover, he was born under the influence of the star sign Cancer.

Kevin started playing Ice-hockey from a young age. As a junior, he played at the 2009 Quebec International Pee-Wee Hockey Tournament with the Swiss Eastern team. Later, he also played at  Swedish Hockey League (SHL) in his early career.

As of 2019, Kevin currently plays for the Minnesota Wild of the National Hockey League (NHL) as a winger. He began his professional career since 2013 and previously played for the teams like Nashville Predators and HV71.

Kevin was originally drafted by the Nashville Predators in the 2014 NHL Entry Draft as an 11th overall pick. As of now, he is playing along with some of the famous NHL players such as Zach Parise, Devan Dubnyk, Eric Staal, Marcus Foligno and many more.