Kevin Aguilar is a American mixed martial artist. He is currently competing in the featherweight of the Ultimate Fighting Championship. He was the Legacy Fighting Alliance (LFA) Featherweight champion. Aguilar is fighting out of Longview, Texas, United States. He is active in the MMA career since 2010.

A native of Longview, Texas, Kevin Aguilar, was born on September 7, 1988. He trains with Longview MMA Team 515and so far, Aguilar has appeared in a total of 19 fights, out of which he won a total of 17 matches. Aguilar is scheduled to face Zubaira Tukhugov on 23 February 2020 at the UFC Fight Night 168.

Aguilar's Net Worth and Earnings

Professional MMA fighter Kevin Aguilar is signed to the Ultimate Fighting Championship and has appeared in few fights in the promotion. Active in the MMA career since 2010, he has earned thousands of dollars. Aguilar's UFC earnings so far is reported to be $73,500 and earned some more money fighting in other promotions. 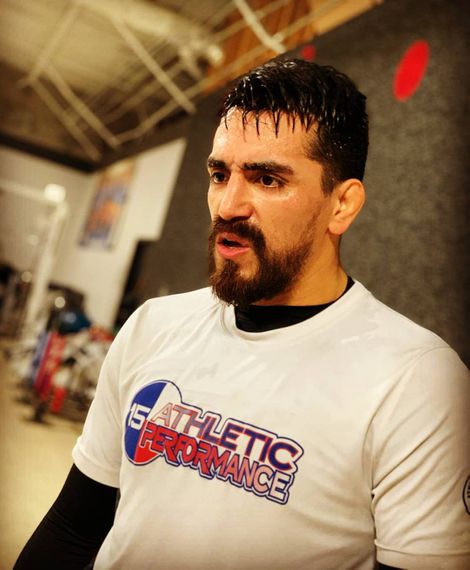 Aguilar's net worth is hard to predict, as we do not have any reliable sources. MMA fighters also receive pay-per-view cuts, money from sponsorships, and exclusive discretionary bonuses from the UFC, which are not reported to the public.

Is Kevin in a Relationship?

The 31 years old MMA fighter is currently married to Lacy Blanchard, who is taller than him. She is an artist and has done a lot of paintings. Besides painting, she indulges herself in photography. 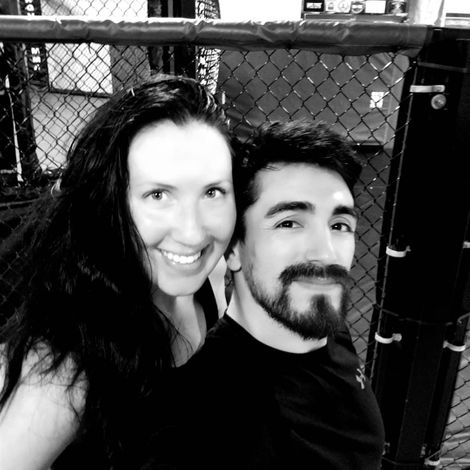 The couple are often found sharing their pictures on Instagram and cherishing their life. However, Aguilar has not disclosed any other information regarding their relationship.

At the beginning of his professional MMA career, Aguilar fought under various promoters in the Southern region of the United States. He amassed a record of 15-1. Prior to winning the Legacy Fighting Alliance Featherweight championship, he had participated in the Dana White's Tuesday Night Contender Series.