Kennedy Chandler is a college basketball player from America who plays in the Southeastern Conference(SEC). He plays as a point guard for the Tennessee Volunteers. In 2021, he was included in the McDonald's All American and Jordan Brand Classic. He was also named to the roster of the 2021 Nike Hoop Summit. Besides, he is also a two-time Tennessee Mr. Basketball achieving it in 2019 and 2020.

Chandler was ranked as one of the top consensus five-star recruits in the class of 2021 earning him scholarships from different universities. He recorded an average of 19.5 points, four rebounds, and 3.1 assists per game in his sophomore season making him the tournament's most valuable player.

Who is Kennedy? (Family and Early Career)

Kennedy Chandler was born on September 16, 2002, in Cordova, Tennesse, and his birth sign is Virgo. His father's name is Kylan Chandler who is a manager at FedEx. He once said in an interview that he had two moms. He mentioned:

"So I'm lucky enough to have two Moms. The one you met at the game is my Step-Mom but I call them both Mom. I have an older sister that lives in Nashville. I have has supported me, my sister always pushes me to go harder every day. My dad has always pushed me and both, my moms." The 2019 Tennessee Mr. Basketball grew up in Memphis along with his older sister who currently lives in Nashville. He went to Briarcrest Christian School in Eads, Tennesse. For his senior season, he moved to Sunrise Christian Academy in Kansas where he averaged 14.8 points and 4.3 rebounds per game. 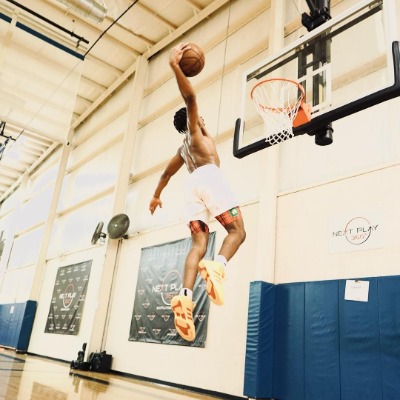 He is of black ethnicity and American by nationality.

Net Worth and Earnings of Chandler

There is no exact value to indicate the net worth of Kennedy Chandler as he does not earn directly from playing basketball as he is still in college. As college players do not get paid in America, it is sure that their earnings do not come from a basketball only.

Read about: Know About James Akinjo's Earnings, Salary, and Net Worth 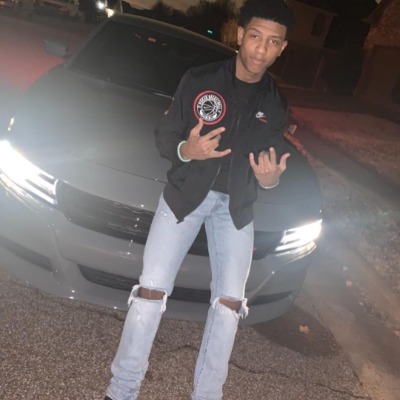 Kennedy Chandler in front of his car SOURCE: [email protected]

However, the 2020 Tennessee Mr. Basketball is from proper family background and his lifestyle is pretty good for a teenager.

Kennedy is very early in her career and has yet to show his true talent to the real world. No doubt, he will be earning millions of money in the near future.

Know About Relationship Status of Kennedy

Like many other young athletes, Kennedy Chandler prefers to keep his love life away from the reach of social media. Hence, there is not much information regarding his relationship on any social media platform.

But he always shows his love and respect to his family members whenever he got a chance.

Read about:- Who is Trent Dating? (Bio, Family, Salary, Girlfriend) Although he is a regular social media user, he has not shared a word about his love life. Or, it might be that the 21-year-old footballer is living a single and happy life. He must be focusing his time on his career than sending time dating.