The U.S. hockey star was born in Oak Lawn, Illinois, to John and Ahlise Coyne on May 25, 1992. Kendall has three siblings, of which her oldest sibling Kevin Coyne played in Division III hockey and currently works as a coach. Her younger sister Bailey Coyne plays for the Northeastern Huskies ice hockey team, and information regarding her brother Jake Coyne is unknown.

Kendall Coyne's net worth in 2020 is $1 million. Her ten years and running Hockey career had a journey of a superstar. she earned around $250,000 playing as a professional hockey player for teams like Northeastern Huskies, Boston Pride, and her current team Minnesota Whitecap.

Apart from her salaries, she played for Team USA women Ice hockey team in several tournaments bagging gold and silver which can be viewed in the following table:

As per the announcement made in early 2019 after two years, continuous threatening of boycotting world championship tournament over pay equity the USA hockey announced annual pay of $71,000. We can assume that Kendall stacked the much more greens compared to her club career playing for the USA women's national ice hockey team. 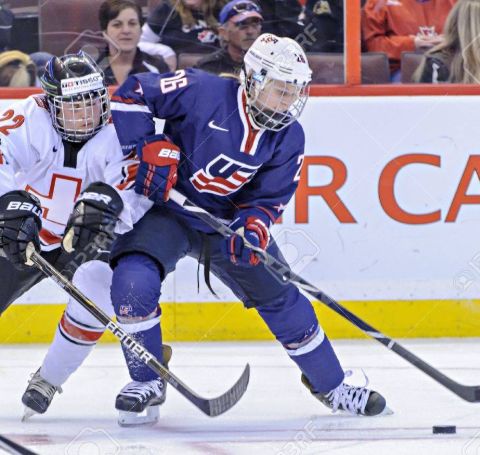 Adding up to her earnings, her endorsement deals, and her online shopping makes a hefty amount for the 27-year-old. She endorses several brands on her Instagram, which has 45,200 followers and on twitter with 30,000 followers, respectively. 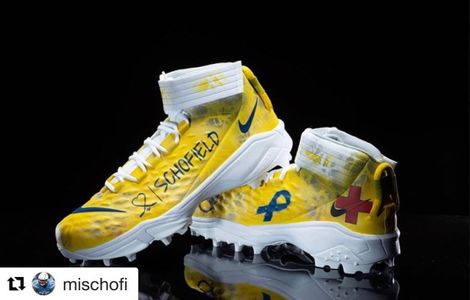 She is sponsored by brands like Adidas, Article Ice arena, CCM, and Chipotle-Mexican grill. Being sponsored by Adidas, one of the leading companies in sports, is likely to earn her handsome amount as Adidas also sponsors star players like Connor McDavid and Sidney Crosby in NHL.

She participated in broadcast events like NBC sports "Wednesday Night Rivalry" and several University teams broadcast prior to joining as an analyst for NHL Network on 2019.

Kendall's husband Michael was the third-round draft pick of the Denver Broncos, who signed him for $3.22 million for four years. Michael was the starter in Super Bowl 50 in 2016, who were the champions of the tournament that year.

He left Broncos in 2017 and joined his current team Los Angeles Chargers for the contract of $2.77 million for a year, out of which he earned around $1.77 million that year. His contract for two years with chargers is worth $4.5 million and expected to make quite a fortune from the renewed tie-up with his current club. 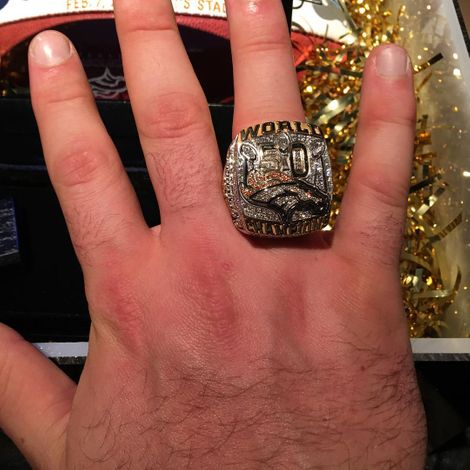 The estimated net worth of Micheal is $1.5 million as per his earnings, and Kendall's net worth of $1 million constitutes a power pack couple in the sports industry. Their cumulative net worth will be in increasing trend in the future as they are still in the sports business.

Relationship with Michael Schofield resulted in marriage in July 2018

The 2019 Isobel Cup Champion is married to her high school sweetheart Michael Schofield, an offensive guard for American NFL team Los Angeles Chargers. Kendall Coyne and Michael Schofield attended the same high school in Orland Park. They knew eachother for a long time. Both of them were focusing on their athletics career and studies rather than to be in any relationship during high school. 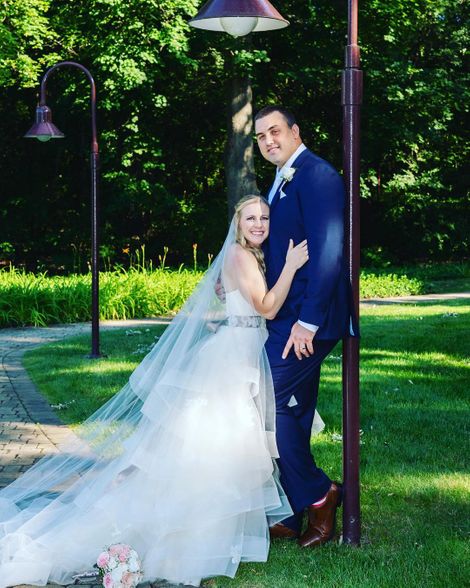 Kendall Coyne and Michael Schofield posing for a picture on their wedding day on August 19, 2018. SOURCE: Instagram @kendallcoyne26

Their dating spree started when they started attending college and trained in the same gym at their locality. The couple walked the aisle on August 19, 2018, and living happily together. Kendall loves to share the picture with her husband on her Instagram with messages of her deep love for her husband, and so does her husband, Michael. She also added her husband's last name, and her Instagram is named Kendall Coyne Schofield.

Scored the goal in extra time to win gold in 2009 IIHF World Women's U18 Championship:

Kendall scored an exceptionally brilliant goal in the 2009 IIHF World Women's U18 Championship against Canada in additional time, which led the Team USA to victory as a champion of the tournament. The final was held in Füssen Arena, Germany, with around 700 attendance. 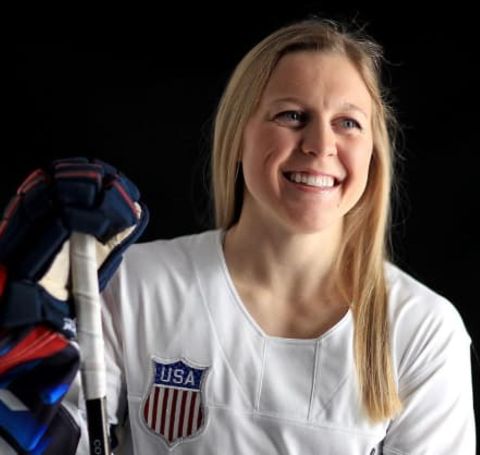 17-year-old Kendall at that time was the youngest player to participate in the competition with USA women's national team. As she got selected for the senior national team in August 2009 following year after playing The Four Nations Cup with the Team USA, she already had a stat of 36 career points (24 goals, 12 assists) in 27 games.

Kendall Coyne participated in the 2011 IIHF Women's World Championship after her selection in April of 2011. During the same year, she committed to Northeastern Huskies women's ice hockey and started playing for Northeastern Huskies ice hockey women's team. Her talent and hard work a realized, and she was awarded Patty Kazmaier Award for the best female ice hockey player of the USA.

As Kendall was showing her skill in the NCCA league, she was picked as third-round overall by Boston Pride in 2015 NWHL Draft. The following year she opted to join her current team Minnesota Whitecaps. 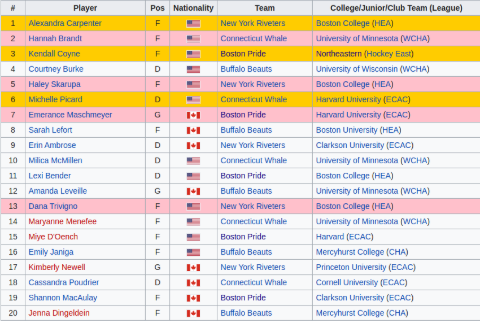 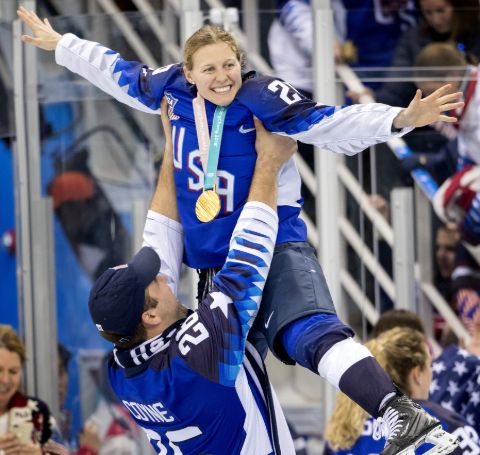 The defeat in Sochi, Russia aginst Canada, was a nightmare for Kendall in her Olympic debut. They lost the game 3-2 in front of 12000 attendees in the Bolshoy Ice Dome, Shayba Arena. Canada turned the lead of 2-0 of USA to 3-2 in their favor in closing moments. Four-year wait for the Olympic gold came as sweet revenge for team Kendall and team USA as they defeated Canda with the same score of 3-2 at Gangneung, South Korea in Pyeongchang 2018 Olympic Winter Games.