Kelvin Joseph is a rising American football cornerback who has already made a name for himself. He used to play college football for the LSU Tigers football team and the Kentucky Wildcats football team. He is currently eyeing making a name through NFL. He was drafted as the 44th overall pick by the Dallas Cowboys in the 2021 NFL Draft and is currently playing for the team.

Baton Rouge, Louisiana, native Kelvin Joseph was born in 1999. He celebrates his birthday on the 11th of November every year. He goes by the birth name of Kelvin Joseph Jr. His father's name is Kelvin Joseph Junior and his mother's name is Latoria Stewart. Apart from his parents, he has three siblings; Nakia, Keristyn, and Akeira.

As for his academics, he first enrolled at Scotlandville Magnet High School. Afterward, he attended Louisiana State University (LSU) and the University of Kentucky. 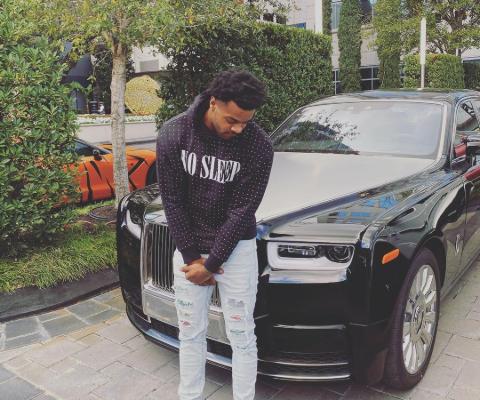 Furthermore, he will also be receiving many advertisement deals through which he will receive a healthy sum. So, it might not be wrong to say that Joseph will be making a good net worth very soon.

The NFL rookie is currently only focusing on making his career big and achieving his goals. Due to that, he is not letting anything or anybody distracts him from accomplishing that. 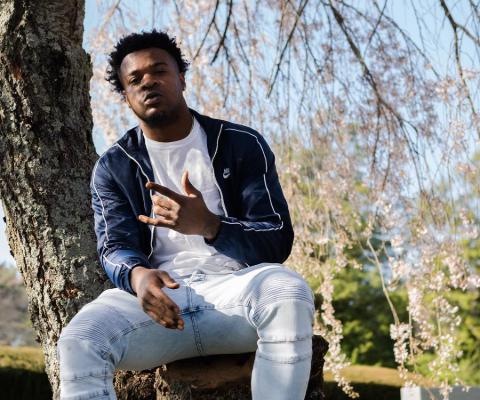 His Instagram and Twitter handle is also filled with pictures of him playing football and having some quality times with his best friends. As a result, it can be said that Kelvin Joseph is single and is not dating anyone.

Apart from playing football, he likes to sing and make rap songs.

Kelvin Joseph began playing football during his high school days. At that time, he used to study as well as play football for the Scotlandville Magnet High School football team. Till the end of his high school, he had 12 tackles for loss, three interceptions, and 113 tackles. Likewise, he also played in the All-American Bowl and was named Class 5A All-State.

In 2018, he committed to LSU and began playing college football for the LSU Tigers football team. In his time there, he played a total of 11 games and successfully made 12 tackles, and broke a pass. In July 2019, he entered the transfer portal and declared that he would be going to the University of Kentucky.

Following his transfer, he could not play in his sophomore year due to the NCAA transfer rules. Later, he played in his redshirt sophomore year and opted out of it with just one game left to prepare himself for the 2021 NFL Draft. During that season, he recorded a tackle for loss, 25 tackles, one pass breakup, and 4 interceptions.

During the 2021 NFL Draft, he was drafted 44th overall pick by the Dallas Cowboys. There, he will be playing alongside some talented players such as Israel Mukuamu, Micah Parsons, Dak Prescott, and more.