Kelly Oubre Jr. is an American professional Basketball Player player who plays for the Phoenix Suns in the National Basketball Association (NBA). He was selected with the 15th overall pick in the 2015 NBA draft by the Atlanta Hawks. Later, he played for the Washington Wizards as their Small forward. 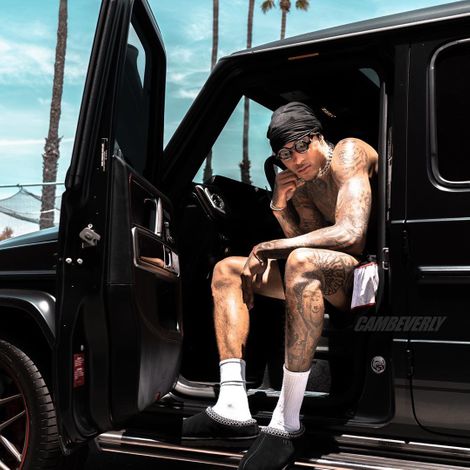 He previously signed a 4 year $9,228,550 contract with the Washington Wizards.

Further, the NBA Player Kelly Paul Oubre Jr. earns a good amount of money from various sponsorships. He often promotes Nivea, Converses on his Instagram. Apart, from basketball, he also works as a model which adds a good fortune to his net worth. More, he reportedly owns cars like Mercedes Benz.

Kelly Oubre Jr. was previously involved in a romantic relationship with his girlfriend, Makena Martine. The duo started dating in 2017 and broke up in May 2019. He even accused Makena of stealing his dogs after separation and even slashed the tires on his car. 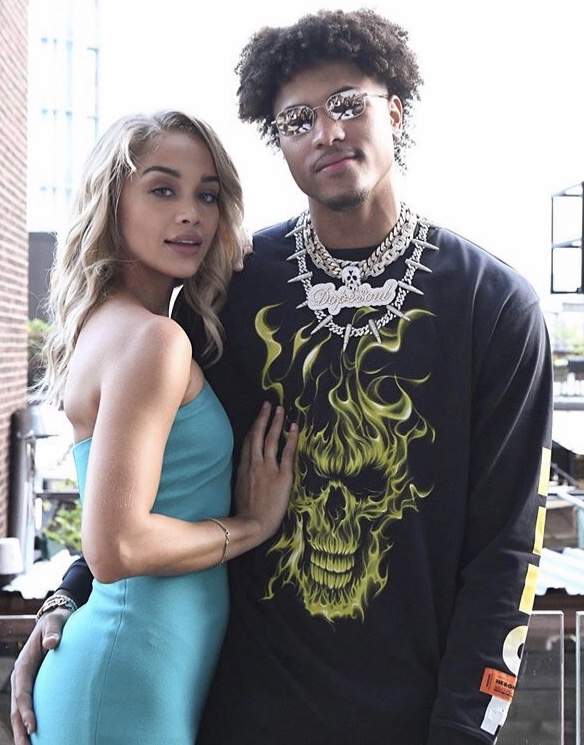 Kelly is currently dating Sports Illustrated Swimsuit rookie of the year Jasmine Sanders.  Kelly and his girlfriend Jasmine started seeing each other in June 2019. 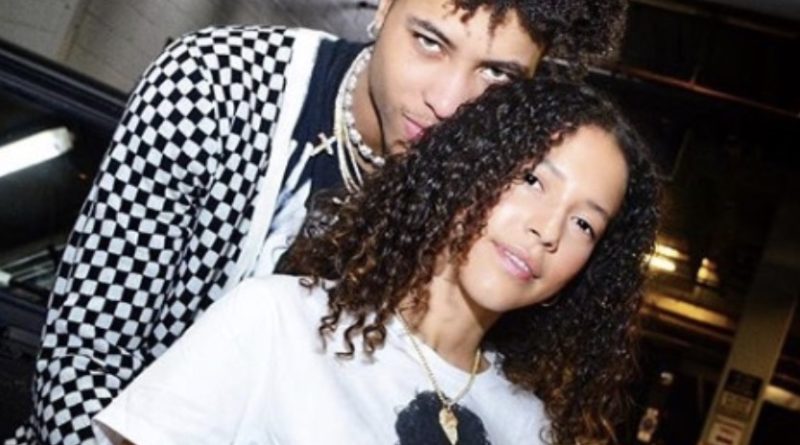 Kelly Paul Oubre Jr. was born on December 9, 1995, in New Orleans, Louisiana to parents Kelly Oubre Sr. and Tonya Coleman Oubre. As per his nationality, he is American and belongs to Mix ethnic group. Further, his star sign is Sagittarius. He grew up along with his siblings, Amber Coleman, and Gared Washington.

In the 2015 NBA draft, Oubre was selected by the Atlanta Hawks with the 15th overall pick, on June 25, 2015. Later, his draft rights were then traded to the Washington Wizards in exchange for the draft rights to the 19th pick, Jerian Grant, and two second-round draft picks. On July 9, 2015, he penned his rookie scale contract with the Wizards.

While playing, he averaged 16.8 points and 5.7 rebounds in six games. He played exceptionally well in a loss against Boston Celtics. He recorded 7 points, 2 rebounds, and 2 at all assists in 14 minutes of action. He also scored season-high points in a loss against San Antonio Spurs.

On 17th December 2018, Oubre was traded to the Phonix Suns with Austin Rivers for Trevor Ariza.

Kelly Paul Oubre Jr. is not only a world-class athlete but also has a very attractive individual. The Famous NBA star is 6 ft 7 in (2.01 m) in height and weighs around 93 kg.

Other than being a famous NBA Small forward, Kelly Paul Oubre Jr. is pretty famous on social media.