The No 22 safety for the Atlanta Falcons, Keanu Neal has been playing in the team since 2016. He attended South Sumter High School and for his Collegiate year, he attended the University of Florida where he played for Florida Gators. He was the 17th overall pick in Round 1 of the 2016 NFL Draft.

Born on 26 July 1995 under the star sign Leo in Webster, Florida. His Parents are Clinton Neal and Kathy Hart Neal. He was raised alongside big brother Clinton Hart who played for the Omaha Nighthawks in 2011. 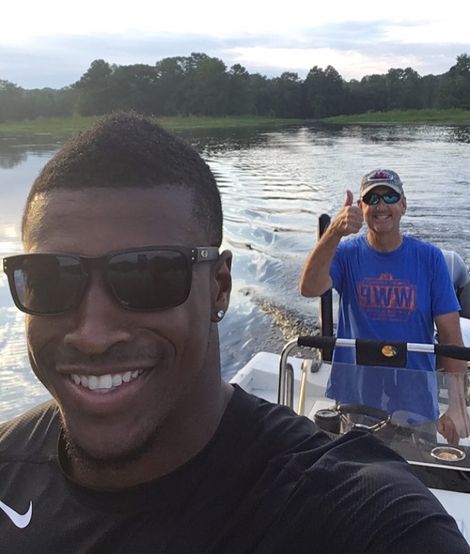 The 24-years old has a net worth of an astounding $7.5 million dollars including properties and settlements. The Major portion of his net worth is available from his professional career as an NFL player. He has also signed a contract with different brands earning him thousands of dollars.

The Safety for the Atlanta Falcons has signed a Brand deal with Exolofestyle Incorporation, a management firm that develops and brands within the health and wellness industry with a focus on athletic apparel. He is the Brand Ambassador for the Exolifestyle.

Even Though having millions in his account, the 24-years-old doesn't show off much which is a great quality of the talented and all-time favorite Keanu Neal.

The safety for the Falcons has reached the next level with the beautiful Krizia Horta. Keanu proposed Krizia at the beginning of 2019. They got officially engaged in the second week of February. 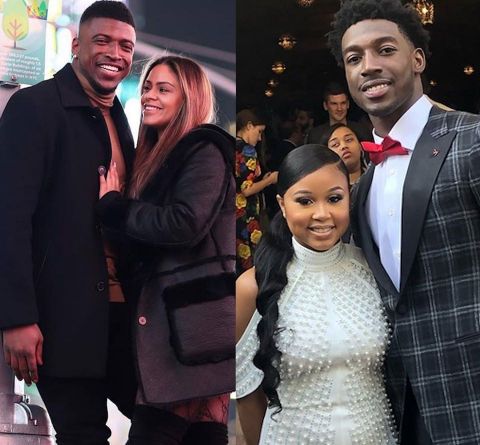 Keanu Neal got engaged in the same week as Calvin Ridley, the wide receiver of the Atlanta Falcons. The Atlantians welcomed two new people to join the team in February 2019.

The Couple is planning to get married in March 2020 according to the source from Nealingforlove. The ceremony to be held in Episcopal Cathedral, 464 Northeast 16 Street, Miami.

Neal's contract has officially expired but there is a possibility of the fifth-year option. Without a doubt, Neal is a fan favorite and he performs well on the field. However, the safety of the Falcons has only played four games in the last two seasons due to injuries. 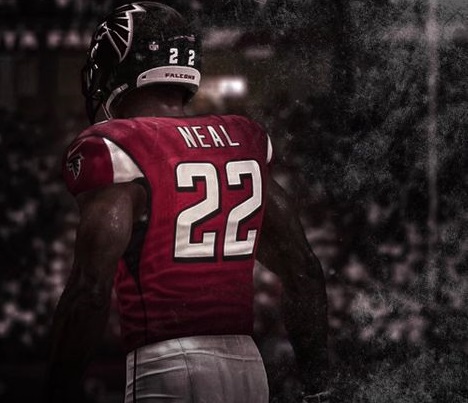 As the offseason approaches, the falcons will only have $7.5 million to spend, according to Spotrac. If the fifth-year option is not exercised then the falcons can free up $6.5 million in the cap space. Unlike some of the other players in the rooster, Neal wouldn't incur a dead-cap penalty.  The Falcons are in a tough spot to choose whom to let go. However, Neal can become a possible candidate