The WNBA Shooting Guard, Karlie Samuelson, is an American-British professional basketball player who currently plays in Women's National Basketball Association (WNBA) for Dallas Wings. Karlie, who was undrafted on the 2017 WNBA Draft, joined Los Angeles Sparks in the same year where she played 3 pre-season games.

Karlie was born on May 10, 1995, in Fullerton, California. Further, she is American/ British by nationality and white by her ethnicity. Also, her zodiac sign is Taurus. Karlie went to Mater Dei High School for her high school degree and Stanford University for her further studies.

Karlie, who recently joined Dallas Wings in 2019, is currently under a 1 yr(s) / $41,965 contract with the club. Furthermore, she earns an annual salary of around $41,965 which is much lesser when compared with the highest-paid players of the team such as Glory Johnson and Tayler Hill.

Previously, she signed a 7-day contract with Los Angeles (LA) but the details about the earnings from the team are not in the media yet. Additionally, the lifestyle she is living suggests that she has accumulated convincing net worth.

The former Stanford University shooting guard is reportedly single and has not married yet. She could be dating her boyfriend secretly as she is one of the most beautiful players in WNBA but has not revealed anything related to her relationship status.

Karlie doesn't like to talk much about her personal life and but once she wished a guy named Montez Blair, who is also an athlete, on his birthday and said she misses him. 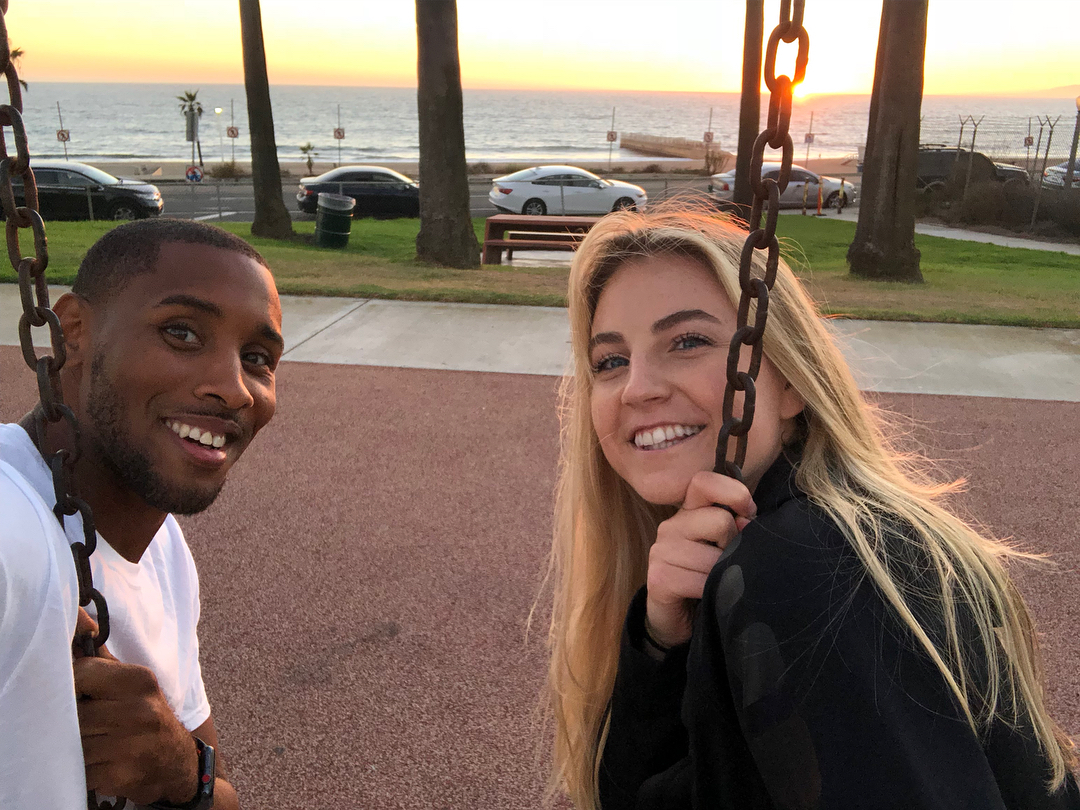 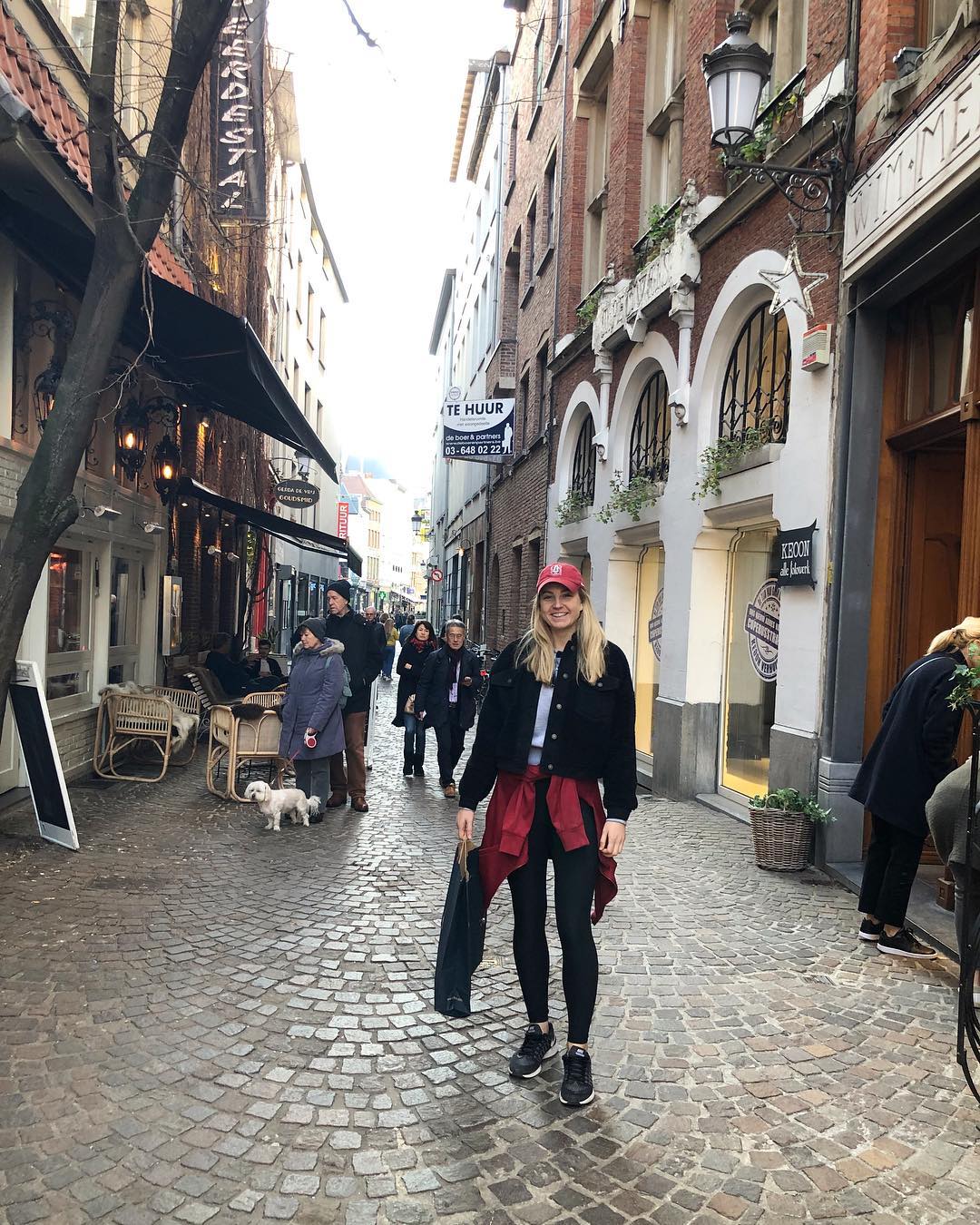 The WNBA player often goes on exotic vacations to spend her quality time. Further, she has been to Belgium, England, Portugal, Israel, and different states of the US Like Nevada, California, Texas, Washington DC. 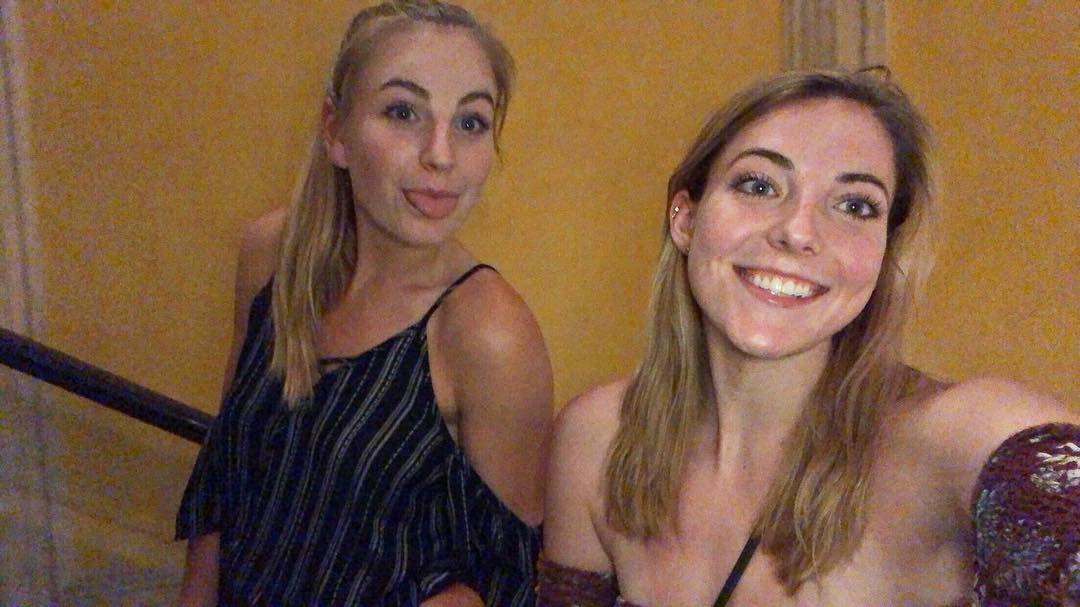 She has two sisters named Bonnie and Katie Lou Samuelson. Her sister, Katie is also a professional basketball player who currently plays for the Chicago Sky of the Women’s National Basketball Association (WNBA) as a Guard/Forward.

As of 2019, Karlie currently plays for the Dallas Wings of Women's National Basketball League (WNBA) and CB Avenida of the Spanish League. Prior to her professional career, she played college-level basketball, representing the team of Stanford University.

Talking about her International career, she has played for the national team of England, choosing England over the United States. She chose England for an International career using her mother's nationality. Additionally, she made her debut on an international stage in February 2018, playing two games in the EuroBasket Women 2019 qualification.