Karen Yapoort is well-known as the wife of a famous baseball player Edwin Encarnacion. Edwin is a professional baseball player who currently plays as a Designated hitter / First baseman for the team New York Yankees of Major League Baseball (MLB).  Additionally, Karen currently works as a tv presenter for the show De Extremo a Extremo. Also, she is the owner of the Yapoort Modeling Academy, which she founded back in 2015.

Karen Yapoort, who is an entrepreneur by profession, has collected a net worth over $1 million. Moreover, she also shares a hefty net worth over $50 million together with her husband. Besides, Karen exchanged her marital vows with her long term boyfriend, Edwin Encarnacion on 26 November 2017. The details about her personal life and professional career are discussed below, make sure you roll into this bio without any delay.

It hasn’t been long since Karen Yapoort exchanged the wedding vows with her husband-turned boyfriend, Edwin Encarnacion. Additionally, the couple got engaged in February 2017 before they finally decided to exchange their marital vows.

Moreover, the two love birds tied their knot on 26 November 2017 at the Casa de Campo Resort & Villas in the Dominican Republic. 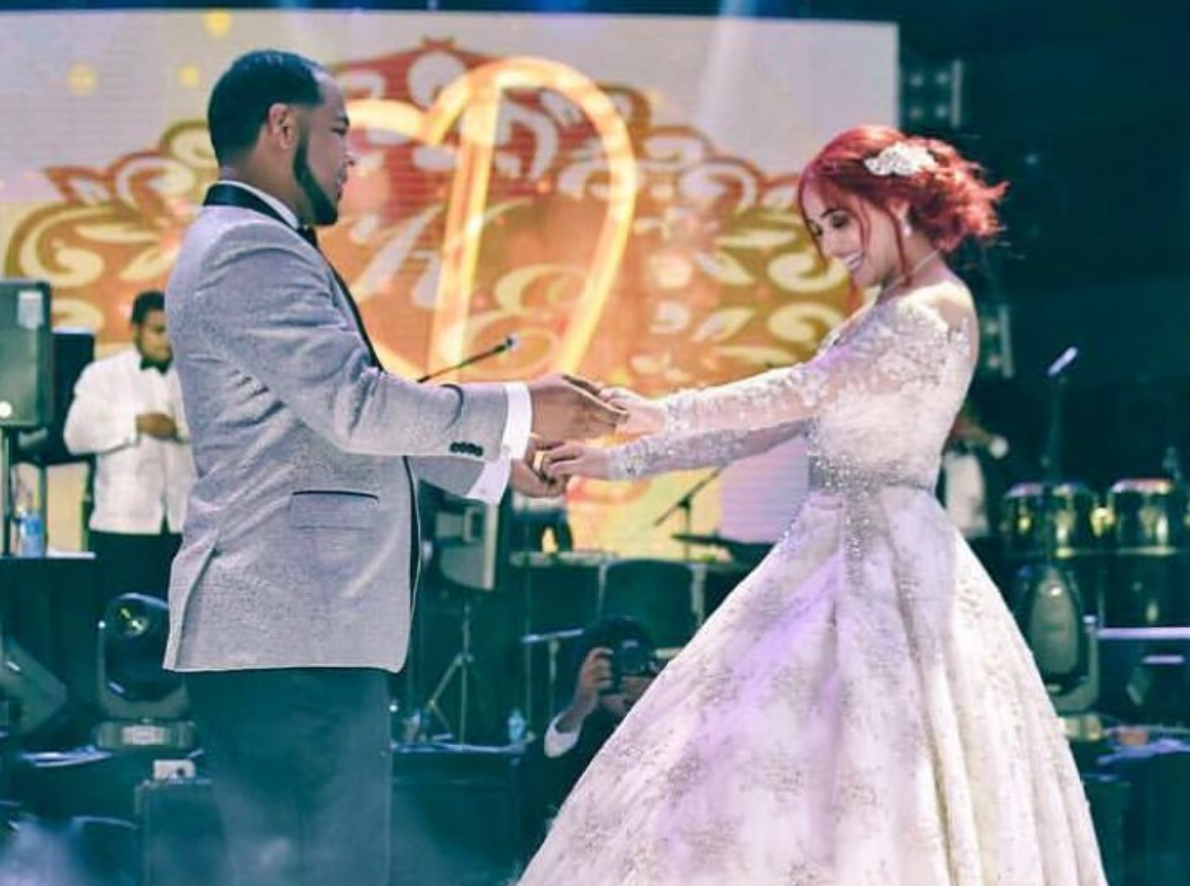 Karen with her husband on her wedding day SOURCE: NEO sports

Reportedly, the duo had a luxurious wedding ceremony which was attended by the some of Edwin’s then-teammates, Carlos Santana, Roberto Perez, and Francisco Lindor. Besides, the great MLB players like Albert Pujols and David Ortiz was also among the attendee.

In addition, the couple is a parent of an adorable son Ever Encarnacion Yapoort who was born on January 31, 2019. Although she has an appealing figure, the details about her body measurement such as height, weight, hip size, waist size, etc. are not in the media yet.

Who is Edwin Encarnacion? Let's know about him in details

Edwin is a professional baseball player who currently plays as a Designated hitter / First baseman for the team New York Yankees of Major League Baseball (MLB). Previously, he has played for the teams like the Cincinnati Reds, Toronto Blue Jays, Cleveland Indians, and Seattle Mariners.

Besides, the famous baseball player has accumulated a hefty net worth over $50 million, which is completely generated from his professional career. Moreover, Edwin was born on January 7, 1983, in La Romana, Dominican Republic and is Dominican native by birth. Prior to his relationship with Karen, he was in a relationship with Jennifer Pena with whom he shares a son named, Edwin Jr. Encarnacion.

Karen Yapoort Earnings; How much is her Net Worth?

As of 2019, Karen alone holds a net worth over $1 million. Moreover, she also shares a hefty net worth over $50 million together with her husband. In addition, she is also an owner of Yapoort Modeling Academy through which she has been earning a significant amount of money. Further, Karen is also a model by profession which is also one of the sources for her income. 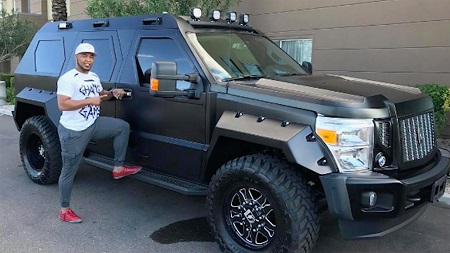 Further, the couple is an owner of some of the luxurious cars of recent time including MW, Bentley, Audi and many more which has a valuation over millions of dollars. Moreover, the duo has a luxurious house in Los Angeles which was bought for around $5 million.

Karen was born on La Capital, Maria Trinidad Sanchez in the Santo Domingo and the detail about her birthdate is not in the media yet.

However, as per the reference of her husband's nationality, we can confirm her to be a Dominican native and belongs to the ethnic group of white. Additionally, further information about her early life, parents, and childhood are not in the media yet.

Talking about her educational background, she studied at the Liceo Manuel Maria Balencia. Additionally, she holds a bachelor degree of Science in communications which she acquired from the Universidad Catolica de Santo Domingo.

Furthermore, she has competed in the different beauty pageant competition, winning a local beauty pageant, was the runner-up in the 2007 Miss Hawaiian Tropic.

Likewise, Karen was Miss Duarte in 2012 and also had competed in the Miss Dominican Republic beauty pageant where she was among the Top 15 contestants. Additionally, she also worked in different tv-series and particularly, she started in Mas Roberti in 2010, subsequently appeared in Super Papa in 2017. Additionally, Karen currently works as a tv presenter for the show De Extremo a Extremo.